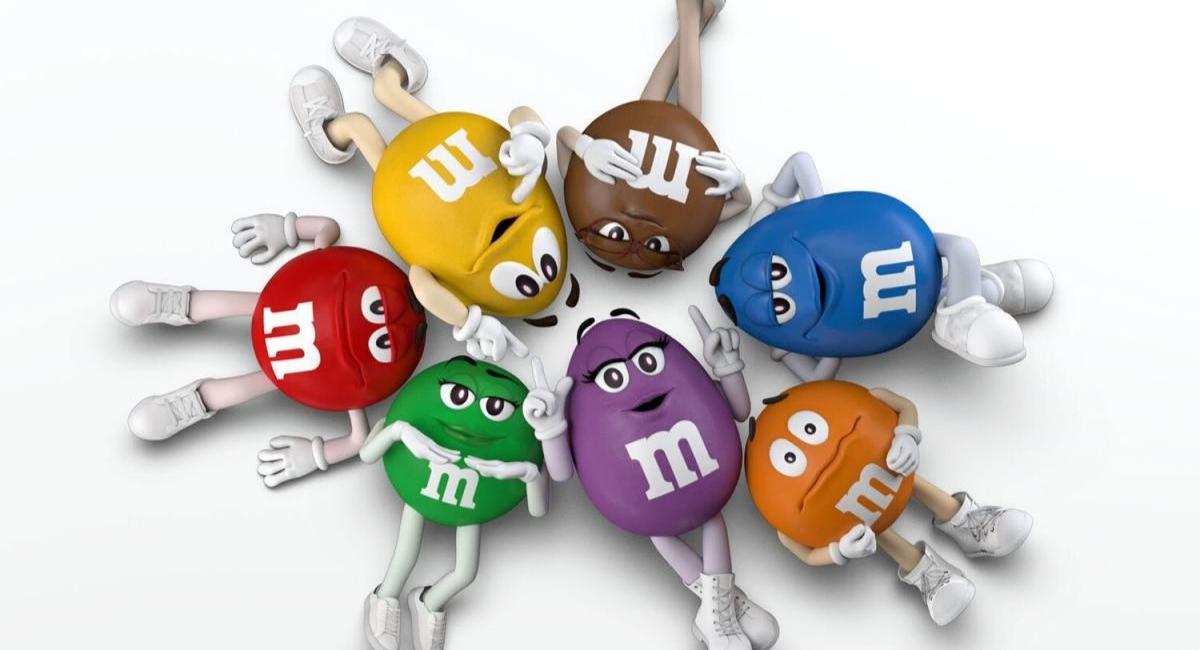 For the first time in ten years, M&M’s has added a fresh face to its vibrant collection of other spokescandies. After 10 million fans voted to add the color to the candy pieces back in May, Purple, described as “quirky, confident, and authentic,” officially entered the lineup.

According to the company’s press release, the color symbolizes “acceptance and inclusivity.” In addition, Purple won the race to join the famous group over aqua and pink. 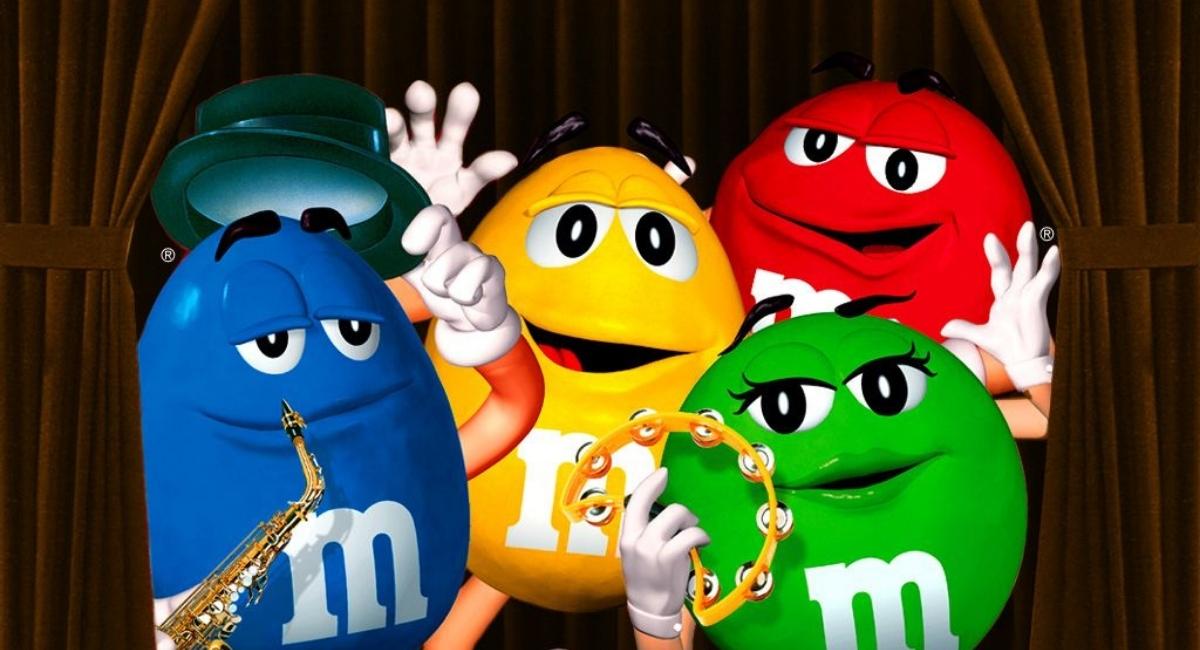 Furthermore, Purple even made her singing debut on Tuesday in the promotional song and music video titled “I’m Just Gonna Be Me.” She was joined in her production by the other colors of M&M’s—red, yellow, orange, green, blue, and brown.

On another note, each of these characters underwent a makeover in January. For instance, green swapped her go-go boots for sneakers.

According to Jane Hwang, global VP at Mars Wrigley, “There is so much about our new spokescandy that people can relate to and appreciate, including her willingness to embrace her true self – our new character reminds us to celebrate what makes us unique.” 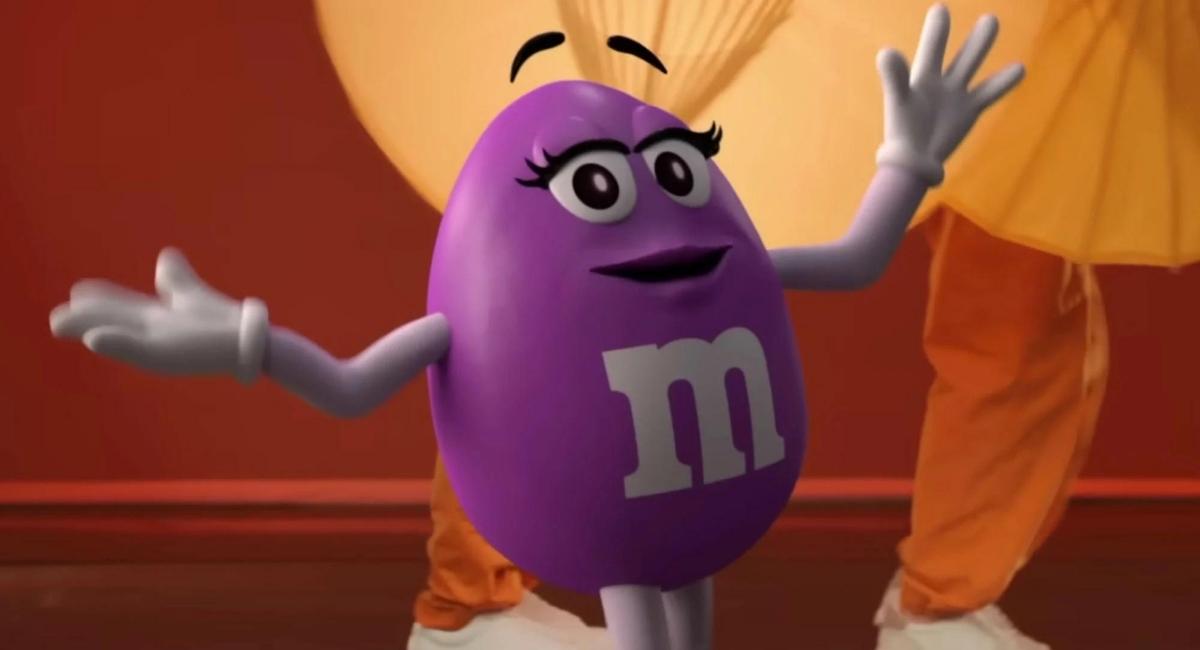 Interestingly, many people think the “mmm” sound heard when eating the chocolate inspired the candy’s name. However, there is a more historical explanation—the two “Ms” in the name stand for Bruce Murrie, the son of William F. R. Murrie, president of Hershey Chocolate, and Forrest E. Mars Sr., Mars founder.