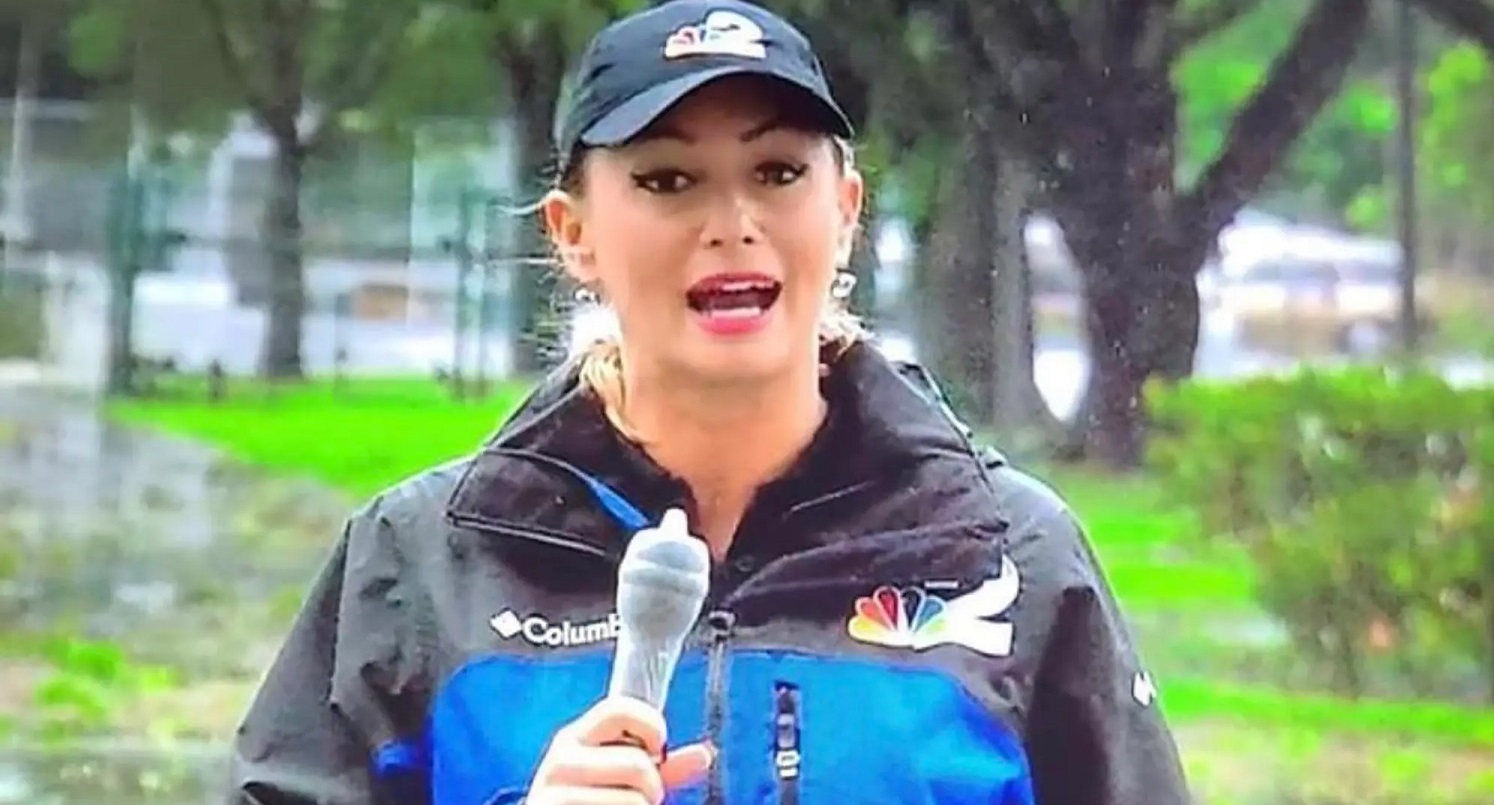 A Florida reporter grabbed viewers’ attention on Wednesday during an outdoor hurricane broadcast when the condom on her microphone flashed on the screen.

While Kyla Galer of NBC2 was covering Hurricane Ian’s landfall from a parking lot in Fort Myers, Florida, viewers were drawn to the microphone’s bulbous rubber case.

@NBCNewsNow really got this woman out here holding a mic wrapped in a condom up to her face pic.twitter.com/LM8hIAlP8R

Another person added, @NBCNewsNow really got this woman out here holding a mic wrapped in a condom up to her face,”

On her Instagram Stories, Galer defended the practice right away.

“A lot of people are asking what is on my microphone,” she said.

“It is what you think it is. It’s a condom. It helps protect the gear. You can’t get these mics wet. There’s a lot of wind and a lot of rain, so we gotta do what we gotta do and that is put a condom on the microphone.” Then, Jeff Butera of ABC7 uploaded a photo of his own of Galer’s microphone up close.

He posted the picture to Twitter along with the ironic remark, “WE PRACTICE SAFE HURRICANE REPORTING.”

“Nothing better to waterproof a microphone. My Waterman Broadcasting colleague @kylagaler has been fielding lots of questions, haha. Moment of levity in this nasty storm…#HurricaneIan.”