YouTube now makes it easier for creators to convert their long videos into Shorts through the “Edit into a Short” tool. The feature will be available on the app on both iOS and Android.

Edit into a Short feature

The new tool will allow YouTube creators to select up to 60 seconds from their longer videos (posted) and bring the clip to the Shorts editor directly from the app on iOS or Android. After that, they can include text and filters in the short-form video. Moreover, if the Short is less than 60 seconds, creators can include additional video shots with the Shorts camera or from their photo library.

YouTube says that the resulting Shorts will link to the full video from which the creators clipped it. Therefore, making Shorts an ideal promotional tool for creators on the platform. The company says that it is a key reason for creators to stay on the service while it experiments with various monetization options for the feature. Besides, with the attached link, viewers wouldn’t have to scroll through a creator’s channel searching for the full video of a Shorts they liked. 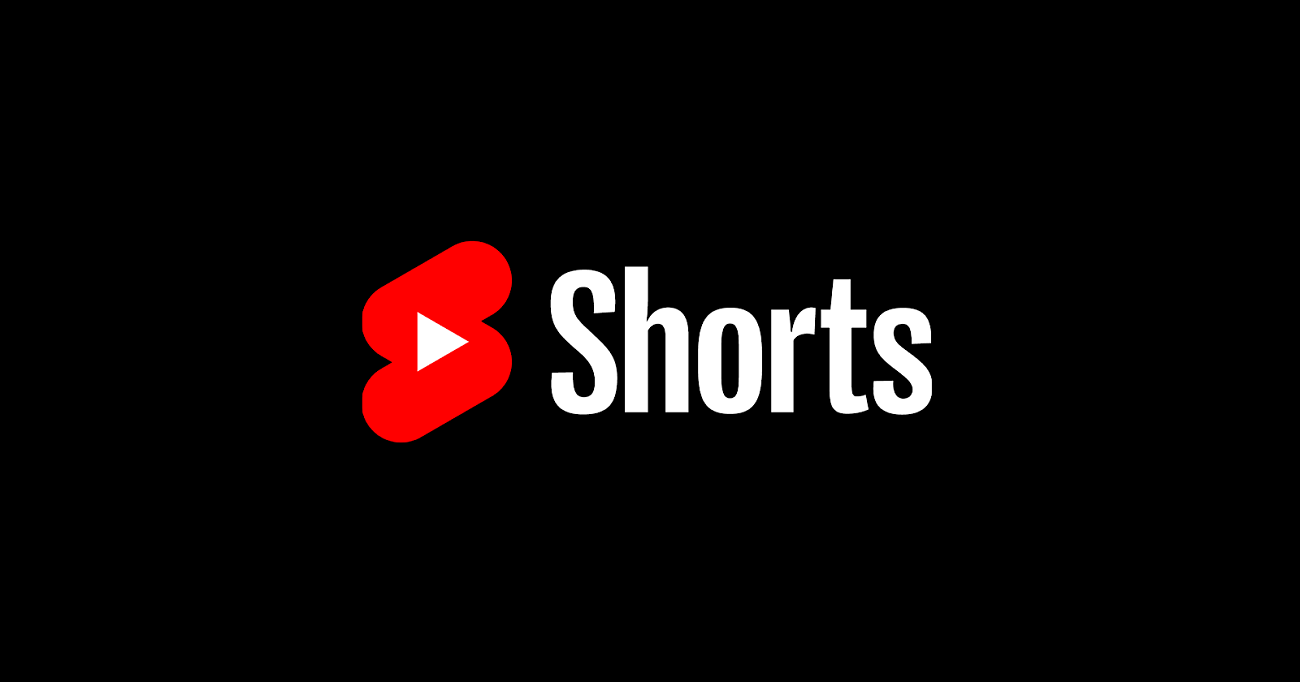 However, unlike Cut or Clips tools, creators cannot use the Edits into a Short tool on other users’ uploads. The feature will only appear in the Create menu if creators view a video they uploaded.

YouTube has been competing with TikTok in the short-form video space since it rolled out the feature two years ago. So naturally, the company has focused a lot on Shorts. The company has lured creators to use the format by monetizing it, setting up a fund that paid them if they uploaded Shorts. Plus, YouTube is converting the existing videos on the platform (vertical format and under 60 seconds long) into Shorts. In addition, the company reported that more than 1.5 billion people viewed Shorts each month in June.

YouTube claims the Edit into a Short tool will “allow creators to bring fresh life to their classic content.” Furthermore, the company is already rolling out access to the feature.

Upstart stock plunges after earnings, but CEO says he is confident in value of AI lending

How to Enable Battery Percentage in iPhone Again

It is handy to know how long will one’s..

Nokia filed a lawsuit against OnePlus and its..

As per reports, the U.S. Court of Appeals for the..

According to Apple analyst Ming-Chi Kuo, the..