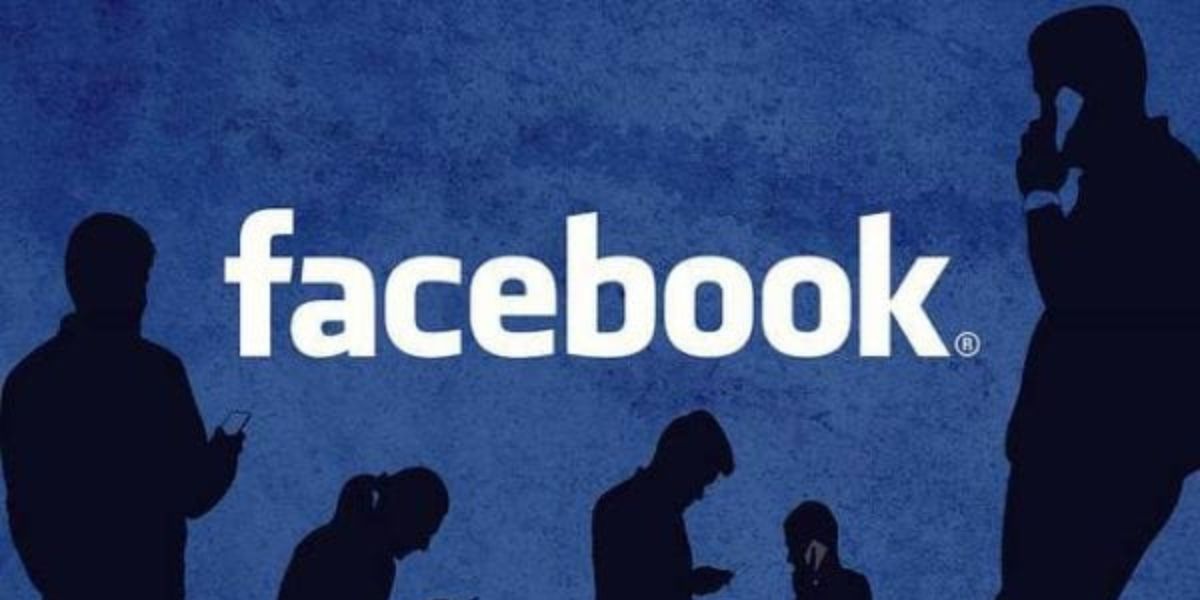 Big brands such as Best Buy, Ford Motor, Dell and Pottery Barn have removed the option to “sign in with Facebook”. This is a significant departure from a few years back, when the Facebook login was prominently displayed all over the internet along with buttons that allowed you to sign in with Google and Twitter.

Jen Felch is the chief digital officer and chief information officer at Dell. She stated that people have stopped using social logins because of concerns about security, privacy, and data-sharing.

“We really just looked at how many people were choosing to use their social media identity to sign in, and that just has shifted over time,” Felch said. “One thing that we see across the industry is more and more security risks or account takeovers, whether that’s Instagram or Facebook or whatever it might be, and I just think we’re observing people making a decision to isolate that social media account versus having other connections to it.” 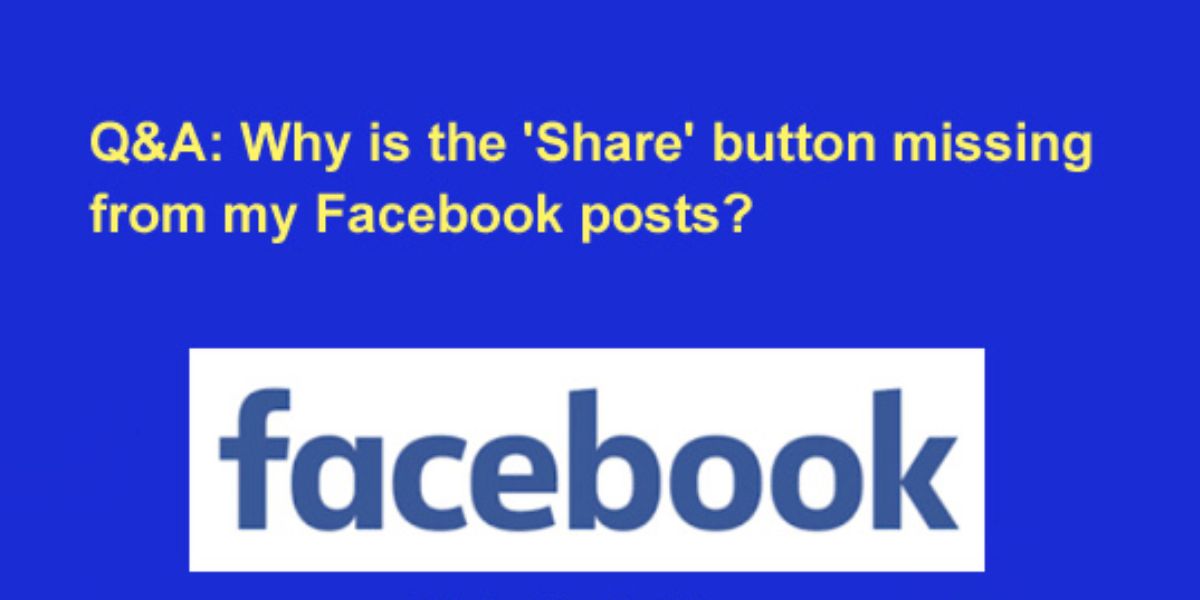 After more than a decade in rapid growth, Facebook’s influence is now waning. The company’s business has been plagued by Apple privacy change which made it more difficult to target ads. A deteriorating economy, competition form short-video service TikTok and reputational damage from a whistleblower who leaked documents showing that Facebook knew about the harm many of its products caused.

The third quarter revenue is expected to fall for the second consecutive period. Facebook’s name was changed to Meta in late last year to reflect a shift away from social media to a futuristic metaverse where people can work, play, and learn in virtual reality. In a nod towards the change in consumer behavior Meta stated in July, that VR users would be able access headsets even without having to log in to Facebook.

Twitch, Ford, Patagonia, and Twitch representatives declined to comment on the reason they removed the Facebook button. Best Buy, Pottery Barn and Nike did not respond to requests for comment. 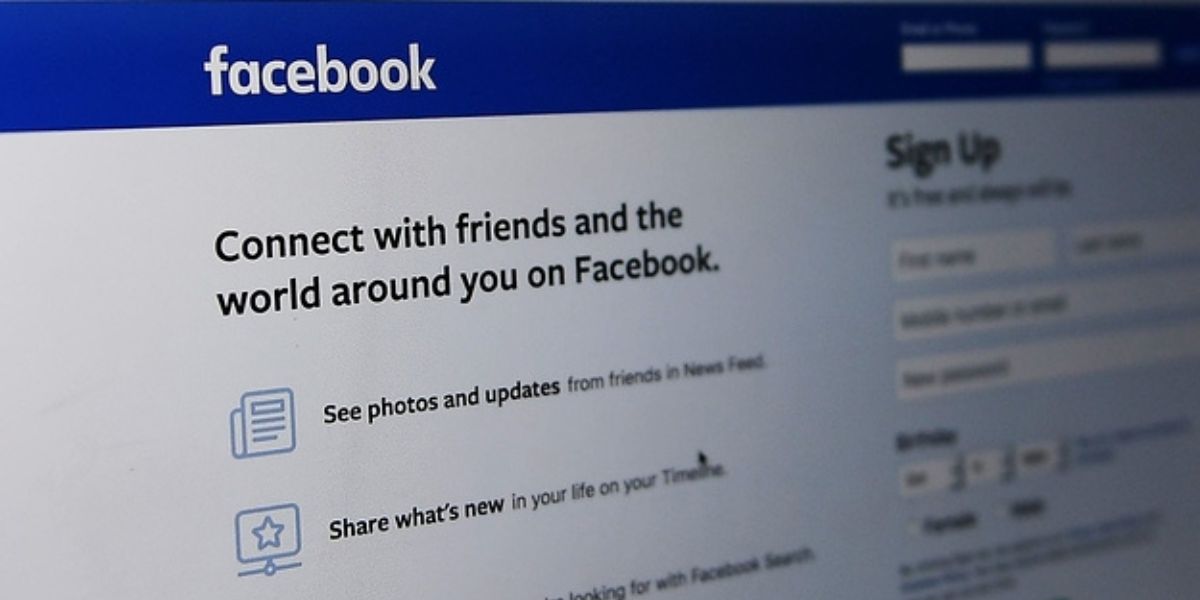 Rakesh Soni is the CEO of digital identity management company LoginRadius. He said that many companies used to view social logins as a simple way for customers to access their websites securely without needing to create dozens of passwords or usernames.

It was meant to be win-win-win for all parties — online businesses, major internet companies, and advertisers.

Websites could take advantage of social media’s growing popularity. This would lower the chance that potential customers will get upset and leave before they complete a transaction. All the data that Google and Facebook would collect about how users spend their time and what they buy would be a benefit to both companies. Advertising could be more efficient by focusing on the right audience.