Home » News » ‘Good Lock’ Is Expanding to More Countries — What Is It? 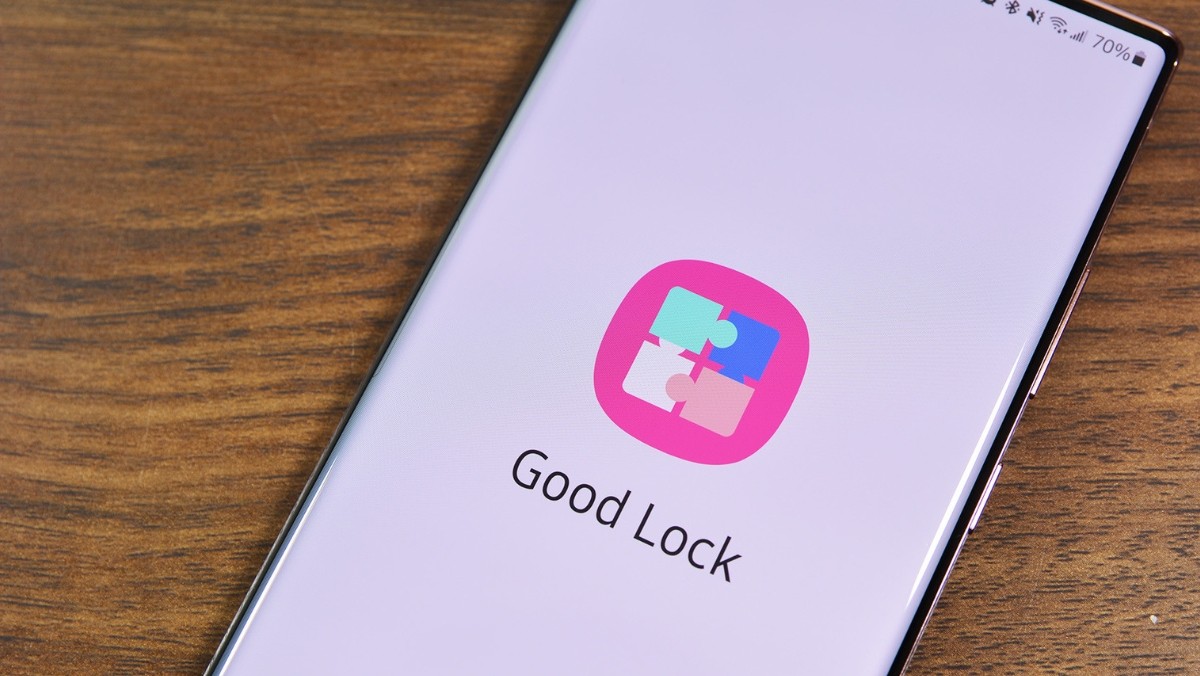 One of the most popular features now offered for the device is Samsung’s “Good Lock” app, and the good news is that it is apparently expanding its support to more nations and areas worldwide.

When the app was first released, it was only available in certain countries, including South Korea, the United States, the United Kingdom, Germany, and others, but it quickly garnered enormous popularity for its highly configurable user experience.

It’s unclear why Samsung kept this app geo-restricted in the first place, but it could have been done so during the testing period to get feedback on how to make the experience better or add new features.

Because it offers Samsung users a fresh experience for their smartphone and tablet use, the Good Lock software has been making quite a stir for a while.

The main issue with it is that it is only gatekept in a few nations, including one where Samsung is powerful and the device is used by a lot of people.

However, that is set to change, particularly in light of speculations from SamMobile that the business would be bringing this service to other nations for use.

The Good Lock app and its modules will soon be available in the following areas:

The Near-Zero Failure Rate of Samsung OLED 2.0 Fingerprint Sensors Will Change Everything 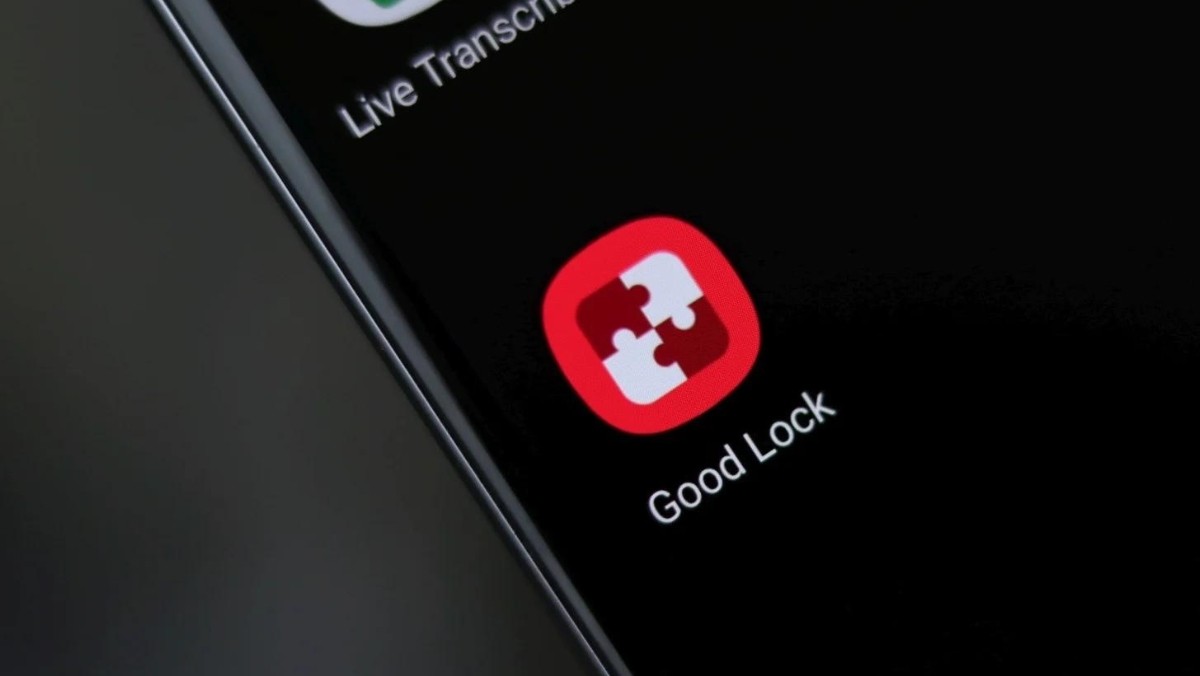 What is the Good Lock App from Samsung?

The Samsung Good Lock software, which can be found on One UI 5, is a programme that focuses on modules that users may select from and combine with their chosen smartphone experience.

It evolved from themes and other UI aspects, focusing more on software adjustments meant to provide a fresh experience.

One of the company’s most well-known products is its foldable experience, which revolutionises how people use their smartphones and puts Apple on the defensive for its conventional iPhones.