Home » News » How does Mithril work in the Rings of Power? 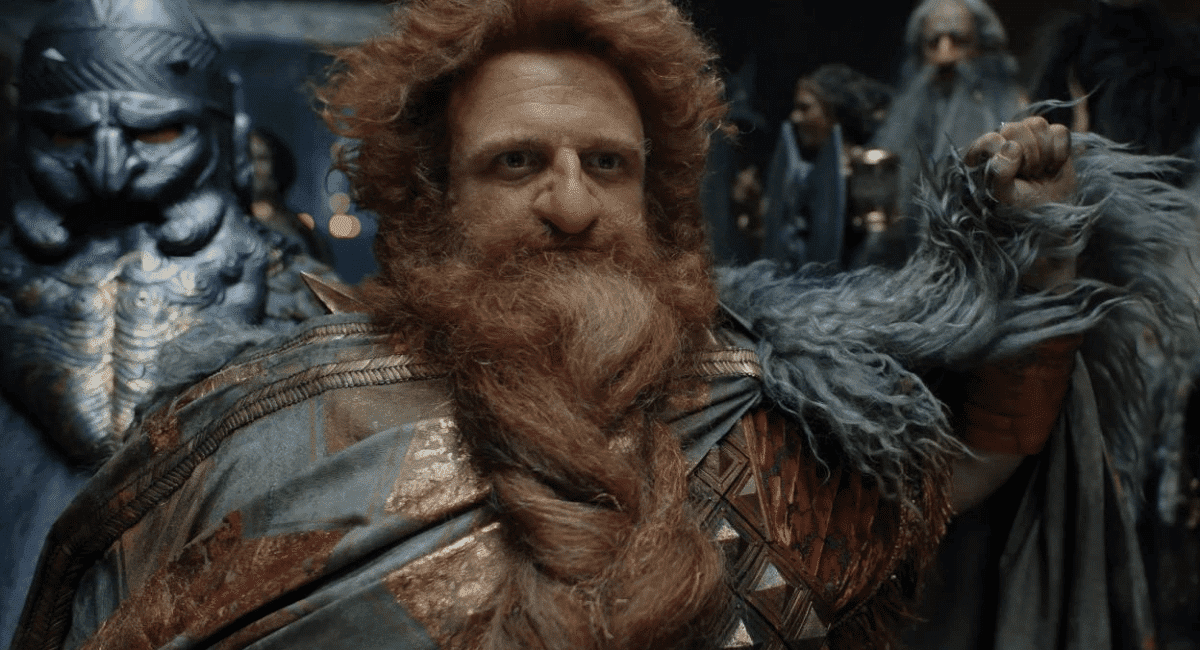 The latest episode of The Rings of Power has spoilers! The second episode of The Lord of the Rings: The Rings of Power reveals that the Dwarves of Khazad-dum discovered something gleaming in their mines. Although it was thought that the Silmarils were responsible, episode four of The Rings of Power revealed that the shining secret of Mithril is not the only one. Many fans of Peter Jackson’s feature films and Tolkien novels may recall Mithril. However, the episode doesn’t reveal much about the secret except to name it for the audience. For newcomers, however, it could be a complete mystery. 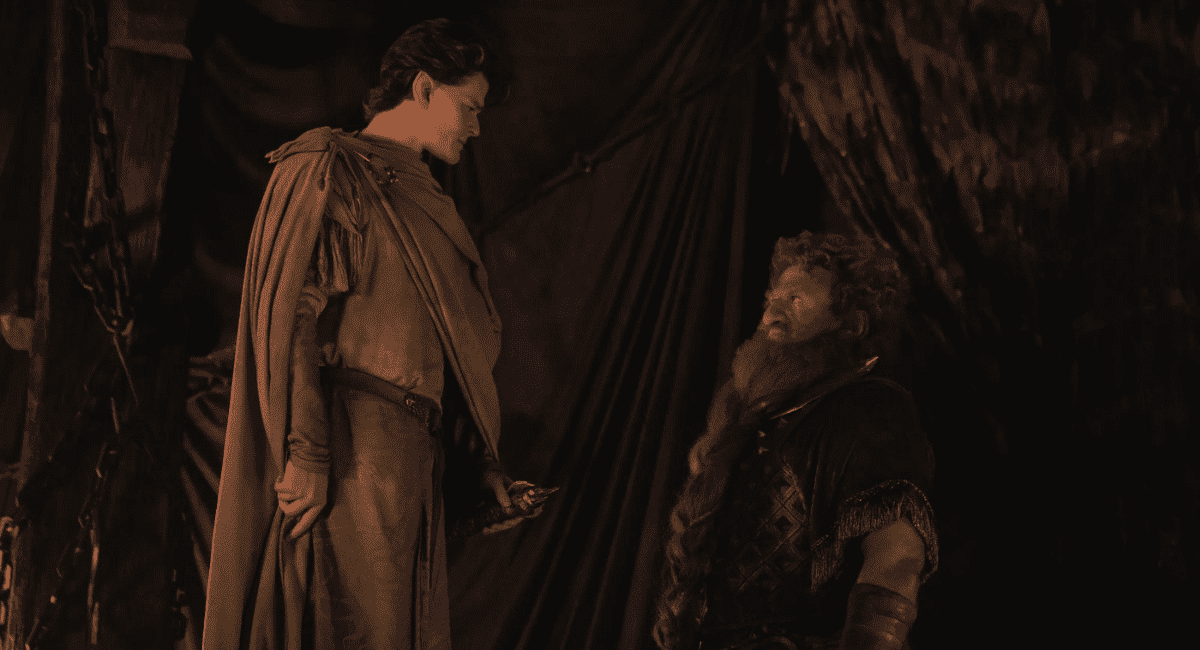 Why is Mithril so important? Durin tells Elrond that Mithril has properties that make it unique to any other Middle-earth resource. Mithril is lighter than silk and harder than iron. This will make it a valuable resource that will be a treasure on the planet, making the Dwarves in this realm richer than they could ever imagine. Other factors within the realm will lead to Moria/Khazad-dum being the only source for Mithril throughout Middle-earth.
What is the Dwarven secret word for Mithril? While “Mithril” is the Elven term for light-as-a-feather, strong-as-nails substance, it’s long known that the Dwarves also have their name. However, Durin revealed that the word does not appear in Tolkien’s books. Durin also said that it means “Gray Glitter” in their tongues. 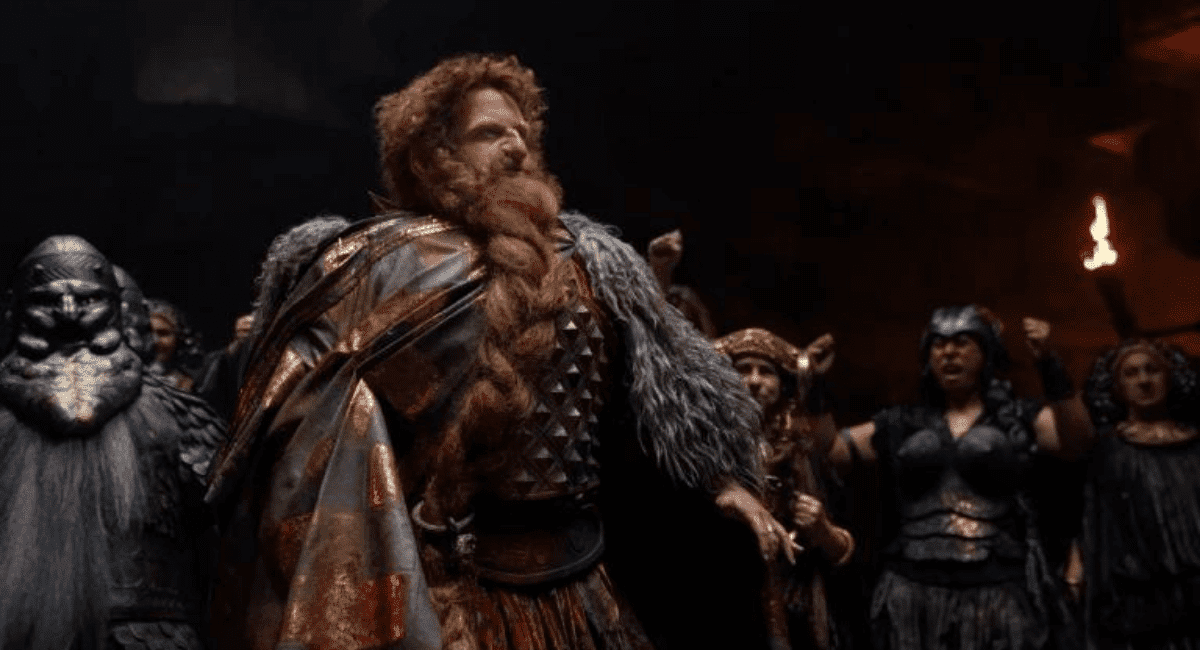 What is the connection between Mithril and The Lord of the Rings? Many readers and fans will remember the Mithril vest, made of the substance. It was given to Bilbo after the death of Smaug by Thorin. Bilbo gives the coat to Frodo, who wears it as he carries The One Ring. This would save his life many times over. Mithril would also be used to make many other important objects and items in The Lord of the Rings storyline, such as Aragorn’s crown, one of the elven rings of strength, and the Doors of Durin leading to Moria.

0commentsHow To Watch The Lord of the Rings: The Rings of PowerThe series can only be streamed through Amazon Prime Video. You must access the app via an internet browser or the Prime Video app on your Smart TV. You can sign up here to get the series for Amazon Prime subscribers.