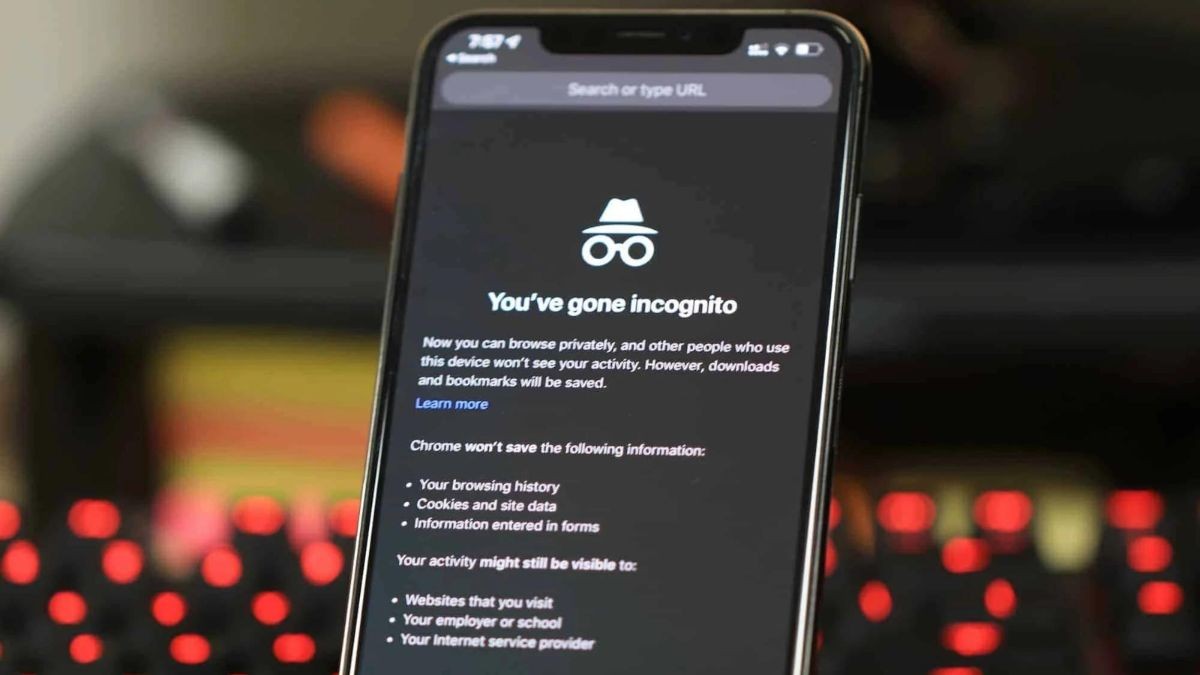 A new feature that might be useful to everyone has been added to Google’s Chrome for iOS app. It focuses on letting users access links from various sources, including other apps, and open them in Incognito.

It is a way to protect their privacy and prevent the basic tracking that other websites impose when people visit their addresses, and the feature also protects one’s information from snoopers.

When the Google Chrome app is installed, updated to the most recent version, and set as the device’s default browser, the feature is accessible.

Also Read: Apple Books Have Been Removed From The iPhone With iOS16

Users can obtain their external connections from other apps directly into Chrome for iOS’ Incognito mode, a clever technique to surf websites without recording browser history, according to reports. 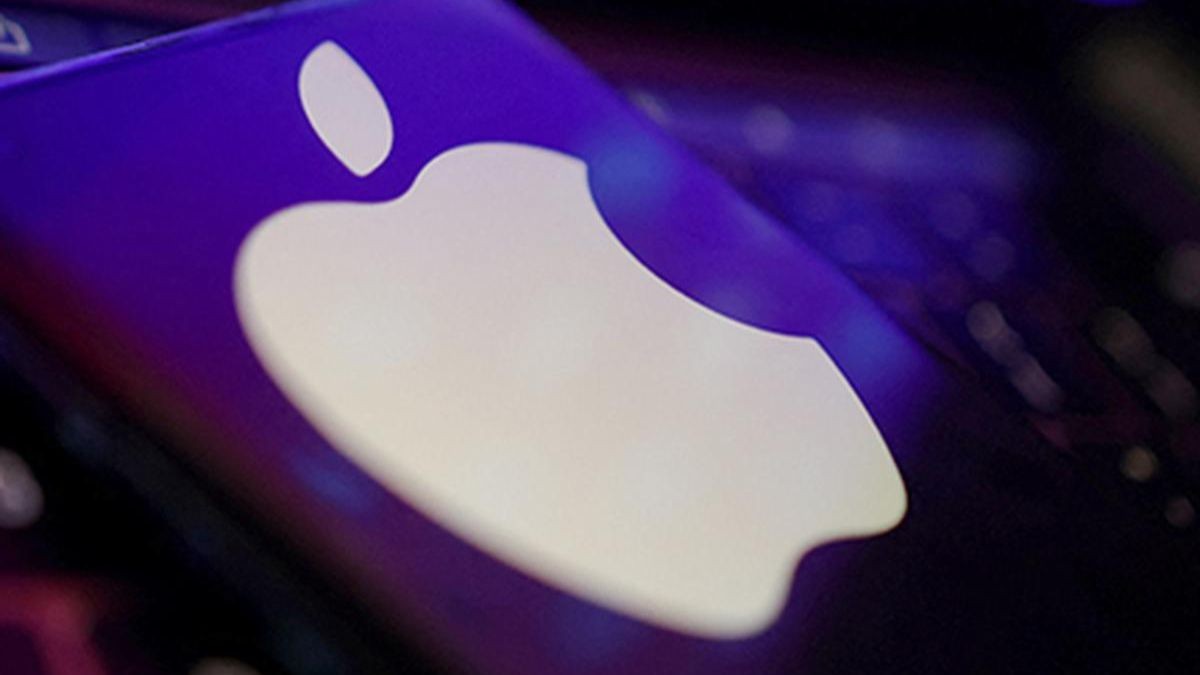 According to the research, this function benefits people who use shared accounts and devices and could help them prevent any snooping.

A feature of Google’s Chrome browser software called incognito allows users to avoid saving cookies and other data on their device and to hide several pieces of information from their browsing history as well as their IP addresses from trackers.

When this feature is activated on an iOS app, it will help users avoid saving or showing extra data when they wish to quickly access links. Instead, it will direct users to Incognito.

Also Read: How to Use Anti-Stalking Feature in iOS15 on iPhone with Apple AirTag?

Open Links in Incognito on iOS The Google Chrome app is well-known on Apple’s iOS, so one might think that installing it on an iPhone device would be a waste of time or storage space since one already has Safari for it.

One of the most well-known features of Chrome for iOS is the integration of the Google app for browsing needs. Users’ data and information are synced across all devices where their Google account is active.

In the modern world, people may prefer using Safari over Google Chrome, but some find it useful to access previously opened links or keep track of how their accounts are being used.

It has previously received numerous updates from Google that focus on security and privacy, a better Discover feed, and other features that are typically found on Android and the web.

Downloading Google Chrome might be for you if you want an Incognito experience for your device whenever you open external links from other apps.

It is a feature that assists in obscuring one’s IP address, prevents cookies and data from being shared or saved, and also maintains the privacy of one’s browsing history, particularly on shared devices or accounts.