Home » News » Infidelity: This infallible trick can prevent your partner from falling into the arms of another 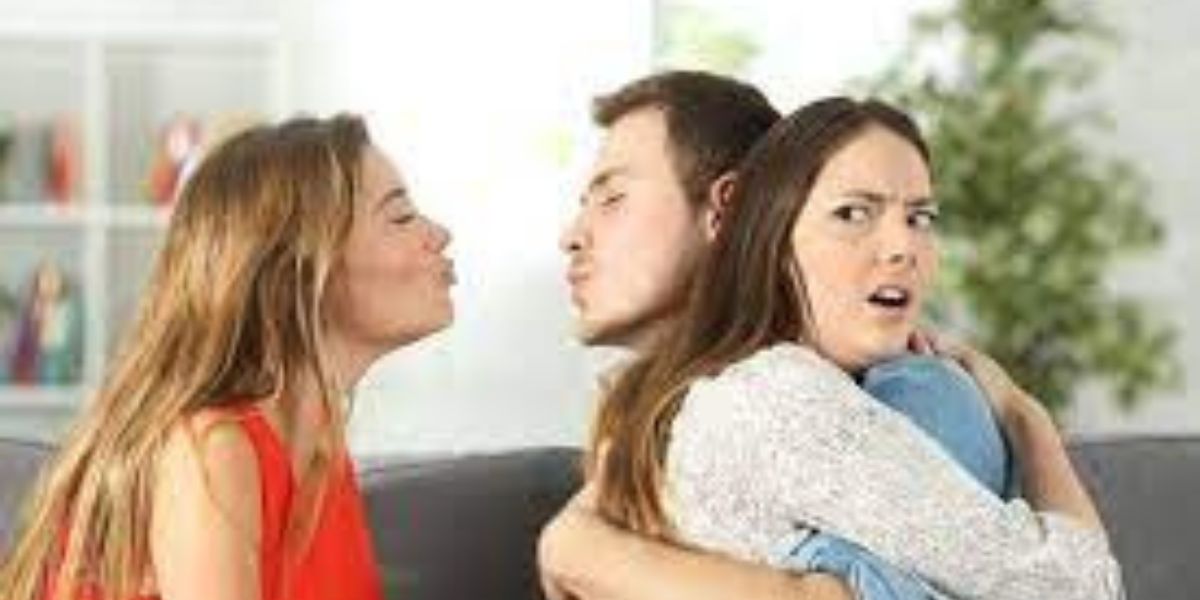 Despite the faith we have in our partner, there is always the worry that they will find someone else when we are in a relationship. There is a technique to avoid encouraging this impulse to commit adultery even though it is challenging to forecast or prevent it. It is not necessary to use magic spells, or even love potions and fidelity, but rather to routinely include a little sensitivity in your daily activities.

In any event, a survey conducted by the extramarital dating app Gleeden with at least 11,000 women in France, Belgium, and Switzerland leads to this conclusion. This suggests that one of the primary causes of infidelity would be a lack of hugs. 42% of those who acknowledged having sinned in the poll reported their partner embraced them less frequently than once per week. Only 26% of the women surveyed would enjoy having the right to at least one daily sign of affection from their better half, while 13% never do.

The lack of tenderness, a factor of infidelity? 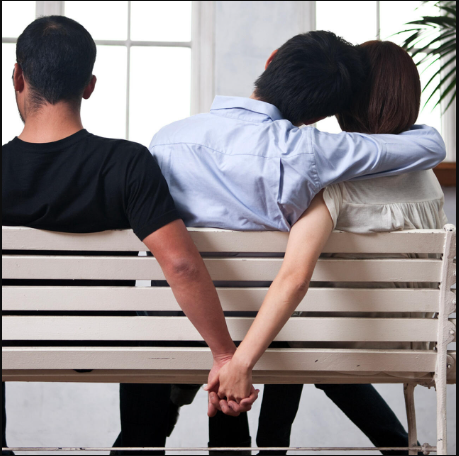 The women state it clearly, saying that their lack of warmth and affection in their relationship is surely one of the factors that led them to explore elsewhere. So, in order to recapture, in their own words, this sense of being wanted and loved, they sought consolation in the arms of another person.

According to Solène Paillet, director of communication at Gleeden, “we often measure the good relationship of a couple by the frequency of sexual relations while the lack of signs of affection is even more revealing.” She continues, “As soon as women manage to do without sex more easily than tenderness. As soon as they feel too abandoned on an emotional level, they have a click and finally dare to take the step of infidelity

Therefore, the key to the healthiest marriages that avoid the adultery trap is to perpetually maintain the spark through tender affection, romantic gestures, and regular hugs. According to Solène Paillet, “Couples who show regular signs of affection manage to communicate more easily when there are frustrations. And the dialogue is certainly the key to avoiding infidelity.”.