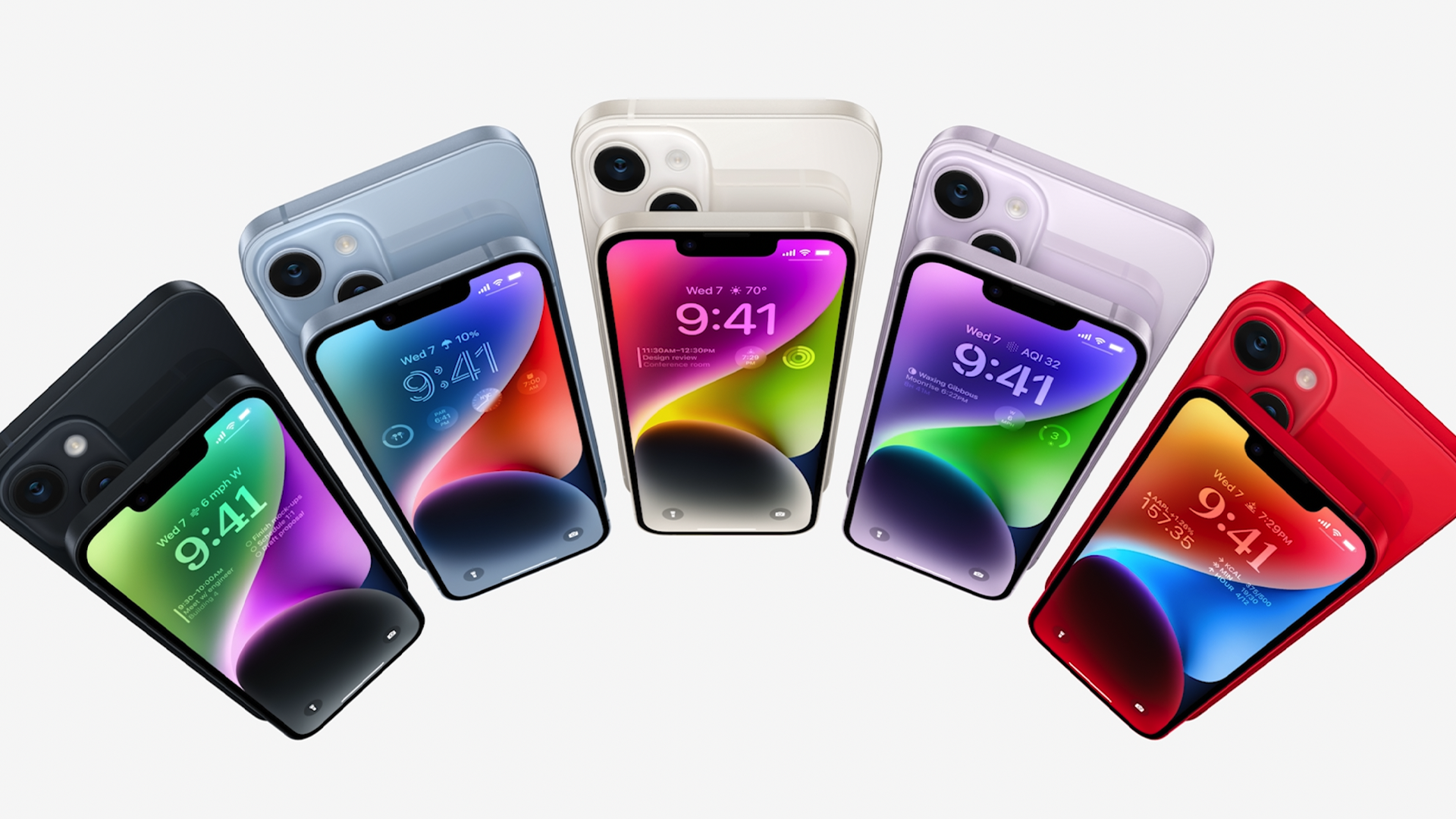 A few buyers of Apple’s expensive iPhone 14 Pro are reporting strange problems. iPhone 14 Pro lineup are experiencing strange issues regarding the camera of the device that include uncontrollable shaking and bizarre grinding sound.

Based on the posts of social media It appears that the issue is only affected by those with iPhone 14 Pro and Pro Max cameras when users launch social media applications like Instagram, TikTok and Snapchat.

Always-On Display on iPhone 14 Pro: How to Disable It

An YouTube video illustrates the camera of an iPhone 14 Pro Max shaking without control with the TikTok application open. The phone makes an odd rattling sound.

Luke Miani, an YouTuber who creates videos on Apple products, revealed in a YouTube video that he was given the iPhone 14 Pro Max that was rumbling in the camera. After the device started to vibrate, its camera seemed damaged, as it could not focus within the normal iPhone camera application, Miani said.

Miani claimed it was possible to exchange the damaged phone with the new phone.

Dozens Reddit users expressed their frustration with the issue in the forum dedicated to iPhone users.

So uh, we’re having some issues with the 14 Pro Max camera pic.twitter.com/7HH1wLFjdF

“Noticed similar issues on my 14 Pro just with instagram and Snapchat,” another user replied.

“Mine is doing the same too,” a third user stated. “I tried Apple assistance and they advised me to bring the phone to AT&T and have the phone repaired.”

Apple has not yet responded to a request to comment.