Home » News » Javascript Is Not the Most Loved Prog Language, Typescript Takesover 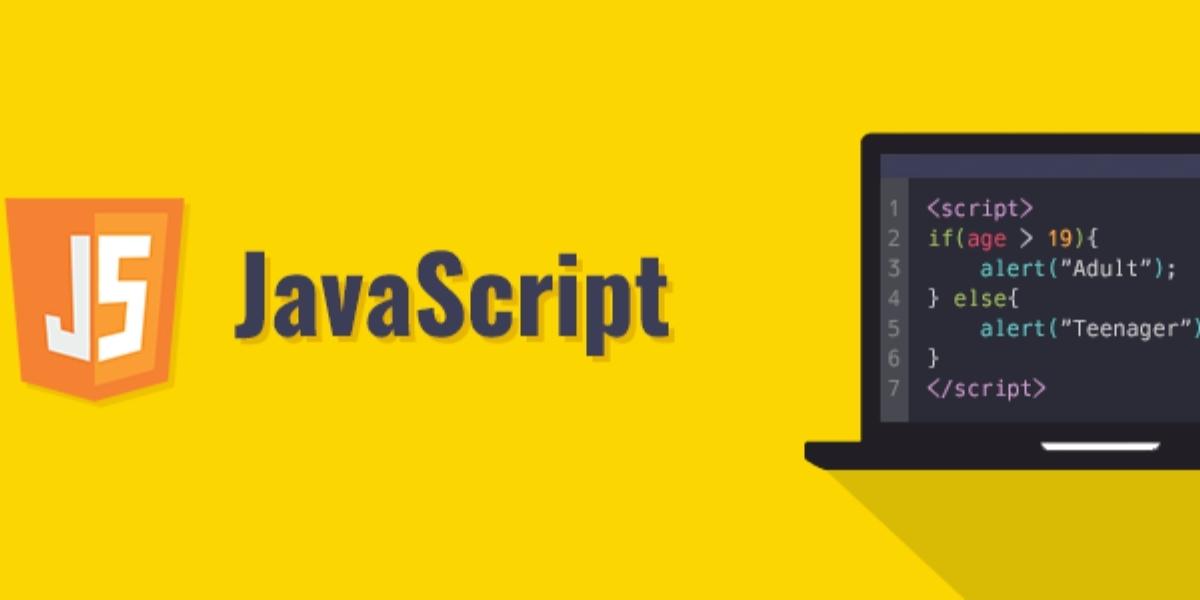 CircleCI’s 2022 State of Software Delivery report claims that TypeScript has now surpassed JavaScript to capture the top spot, unseating one of the most recognisable names in the business.

According to the business, this is probably because of its developer-friendly features, which include those that let them commit working code more frequently and notice minor problems locally than JavaScript does. 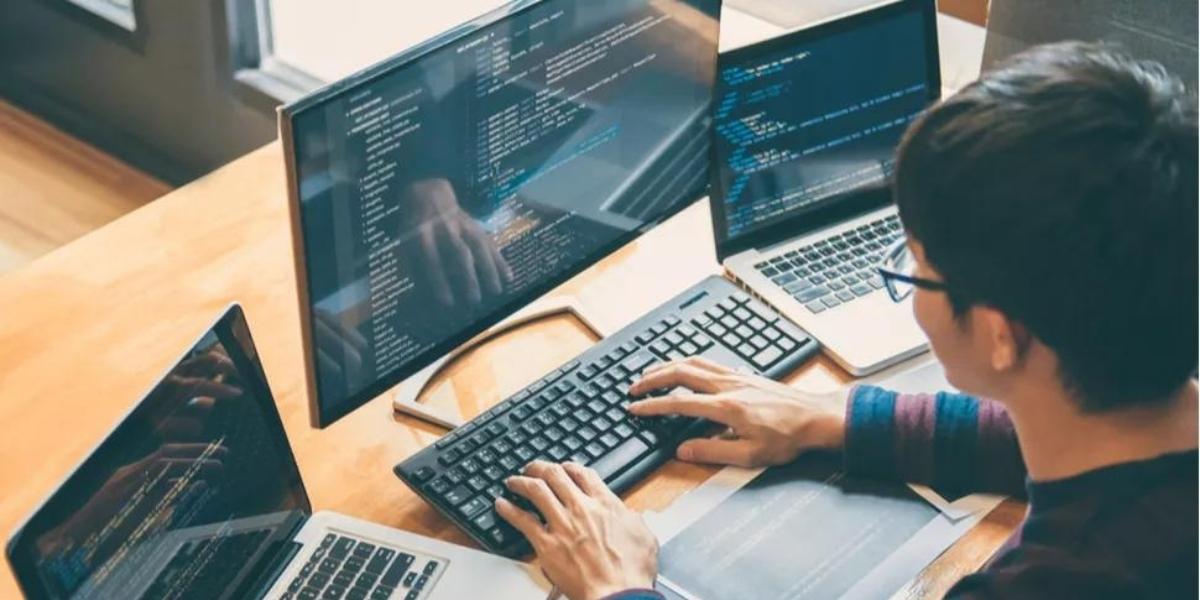 According to the research, which ranks Python in fourth place, Python is the only programming language that is widely used. Java, PHP, and HTML are among the other top ten languages.

Further down the list, HashiCorp (HCL) has made it into the top 10, ranking a solid ninth, while also taking the lead for Swift and HTML, which are respectively two and one places behind. 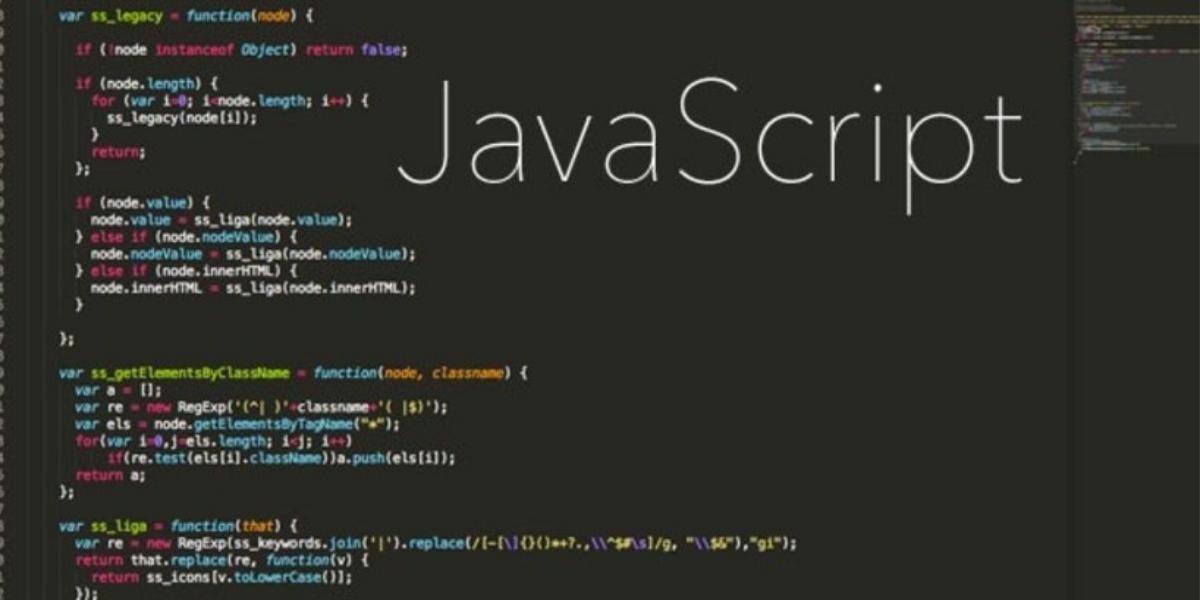 “High performers are gravitating toward tools that encourage collaboration, repeatability, and productivity.”

The investigation of other aspects of programmers’ workflow led to the discovery of four crucial benchmarks that characterise some of the most effective engineering teams.

They include workflow execution times of five to ten minutes on average, fixes for failed runs made within an hour, a success rate of at least 90% for the application’s default branch, and routine deployment in accordance with business needs, at the very least once per day.