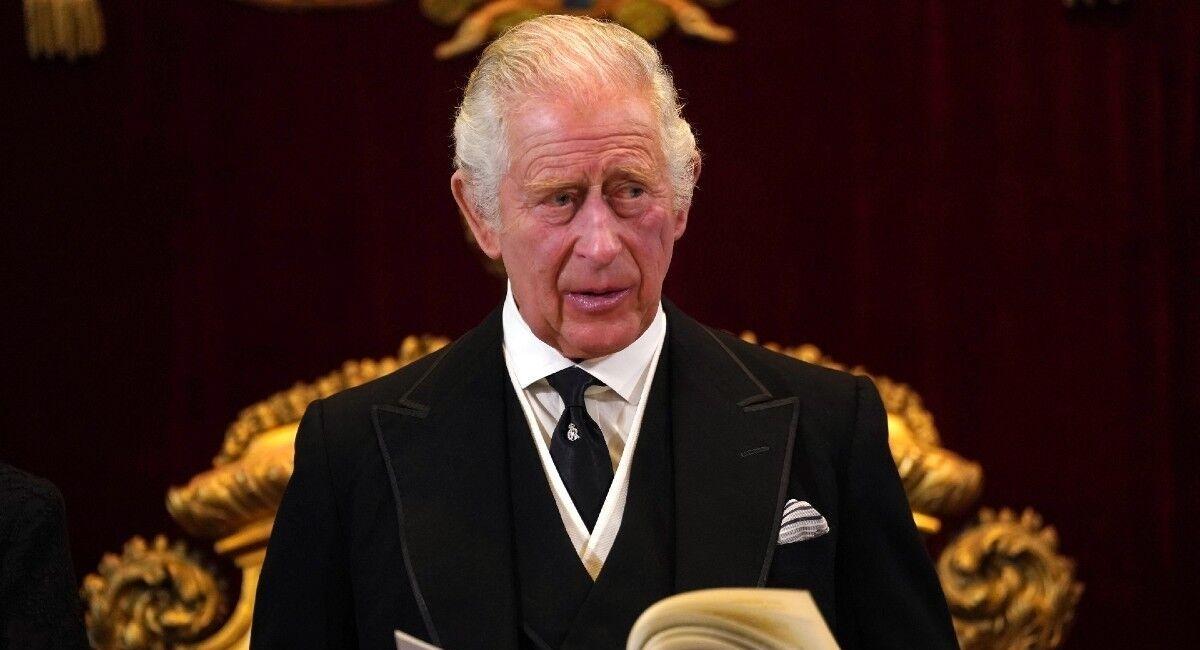 After Queen Elizabeth II’s death on September 8, 2022, Prince Charles III acceded to the throne. He became the King of the United Kingdom and over 14 Commonwealth states. He also inherited the late Queen’s immense private fortune along with the throne. And interestingly, King Charles III don’t have to pay inheritance tax on any of it.

The exemption from paying taxes is per a rule introduced in 1993 by the UK government. As a result, the law safeguards the royal family’s assets from being wiped out if two monarchs were to die in a short time frame, as reported by Business Insider. And the Queen Mother (Queen Elizabeth) died 20 years ago in 2022, exercising the first part of the provision. 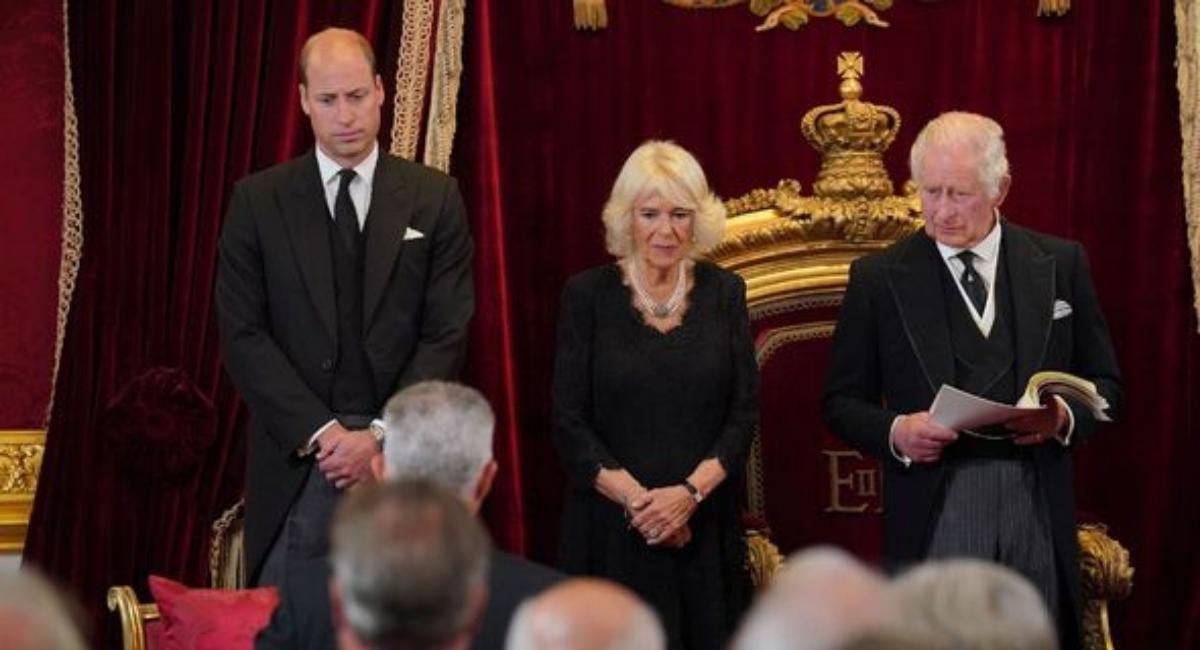 As a result, King Charles III won’t have to pay inheritance tax on the late Queen Elizabeth II’s private wealth, estimated to be worth $426 million this year.

What Did Charles Iii Inherit From His Mother?

The new King inherited the Duchy of Lancaster estate. The estate brought in around $27 million in revenue for the late Queen in 2021. In addition, according to a CBS report, he inherited the Crown Estate, estimated to be worth over $34.3 billion in assets. King Charles III also inherited unusual perks like having two birthdays, no voting, no license, or a passport. He will also assume the roles and responsibilities of his mother. 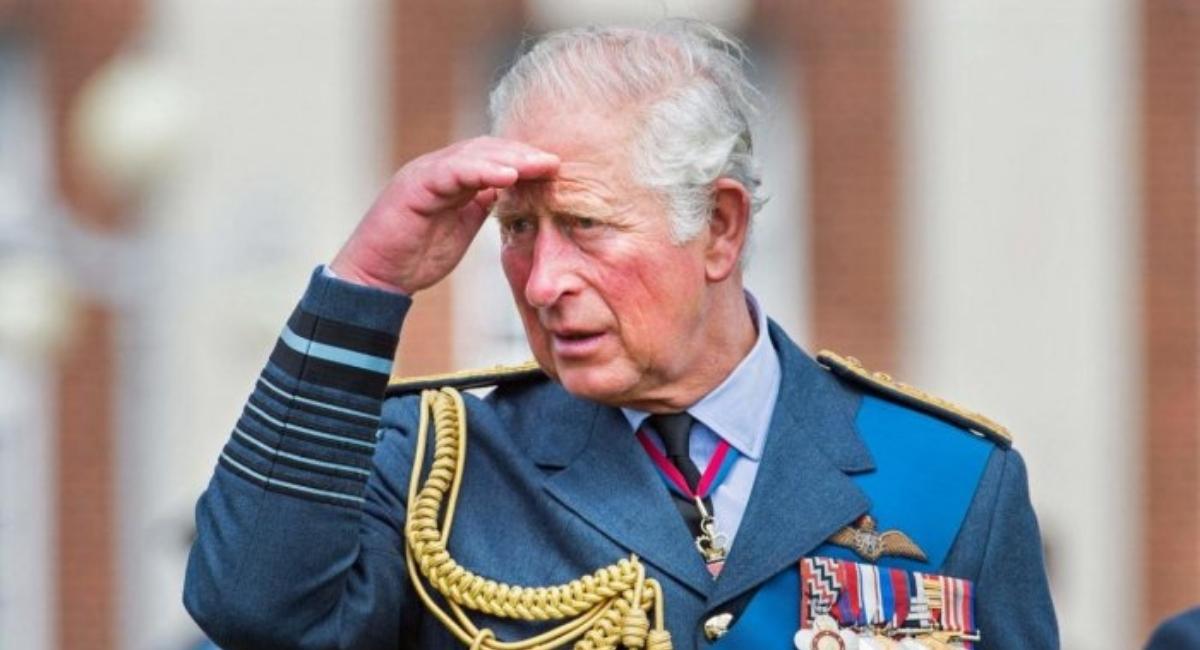 On another note, Prince William, King Charles III’s eldest son, inherited the $1 billion Duchy of Cornwall estate from his father.

Moreover, none of the royal family members have to pay the 40% levy on property valued at more than $377,000. Meanwhile, their constituents have to do so. But, reports state that the late Queen Elizabeth II started paying income and capital gains tax on the estate in 1993 of her own accord. So, King Charles III might decide to do the same.