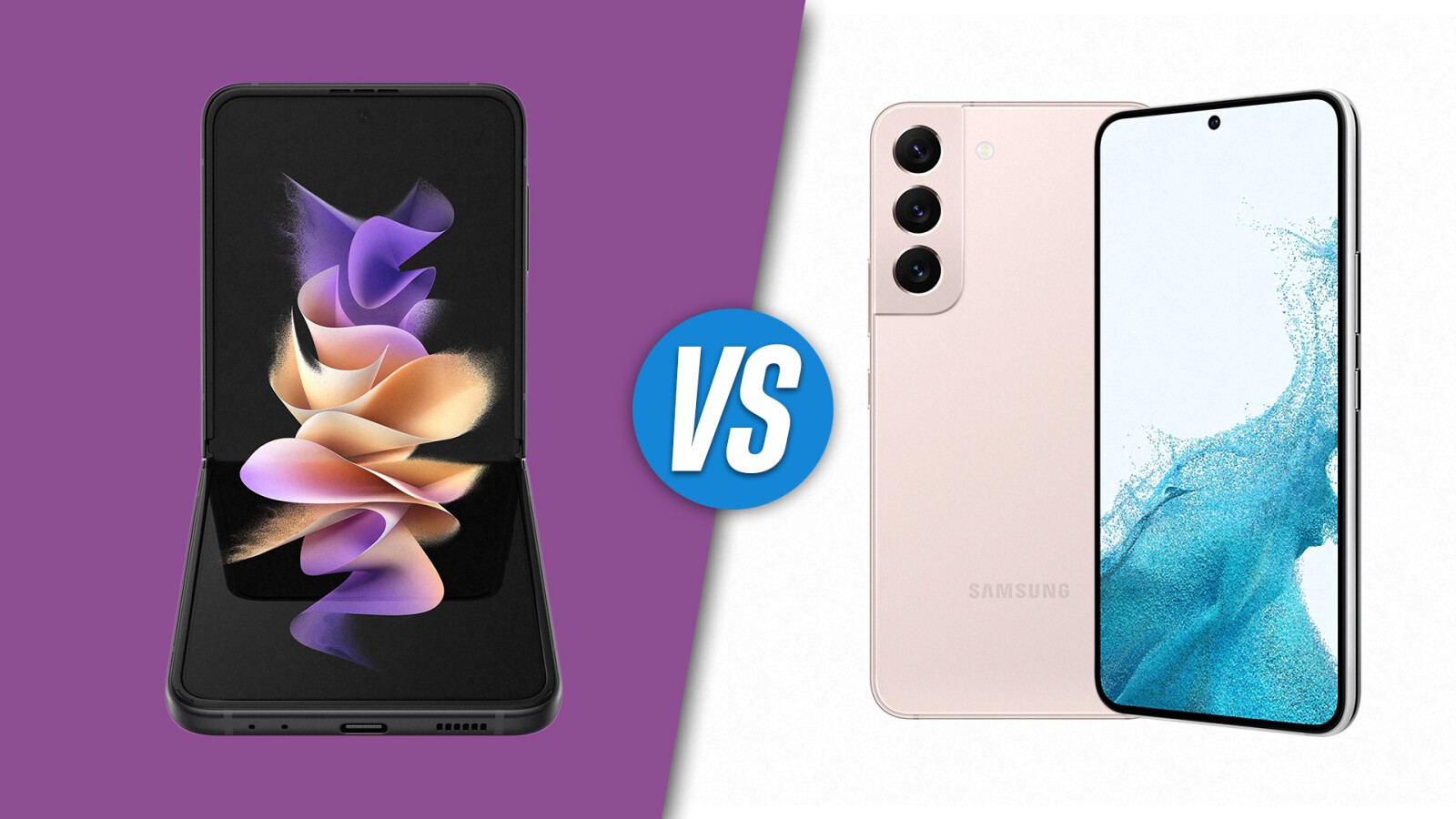 The Motorola Razr 2022, the company’s upcoming foldable phone, has been confirmed. However, the company broke after launching its last foldable phone, the Motorola Razr 2020. In addition to two rear cameras, the device has a sizeable outer display that offers many functions. According to the brand, the phone will be powered by the Snapdragon 8 Plus Gen 1 chipset, which provides a great deal of processing power. Despite all facts, Samsung shipped million of foldable phones. 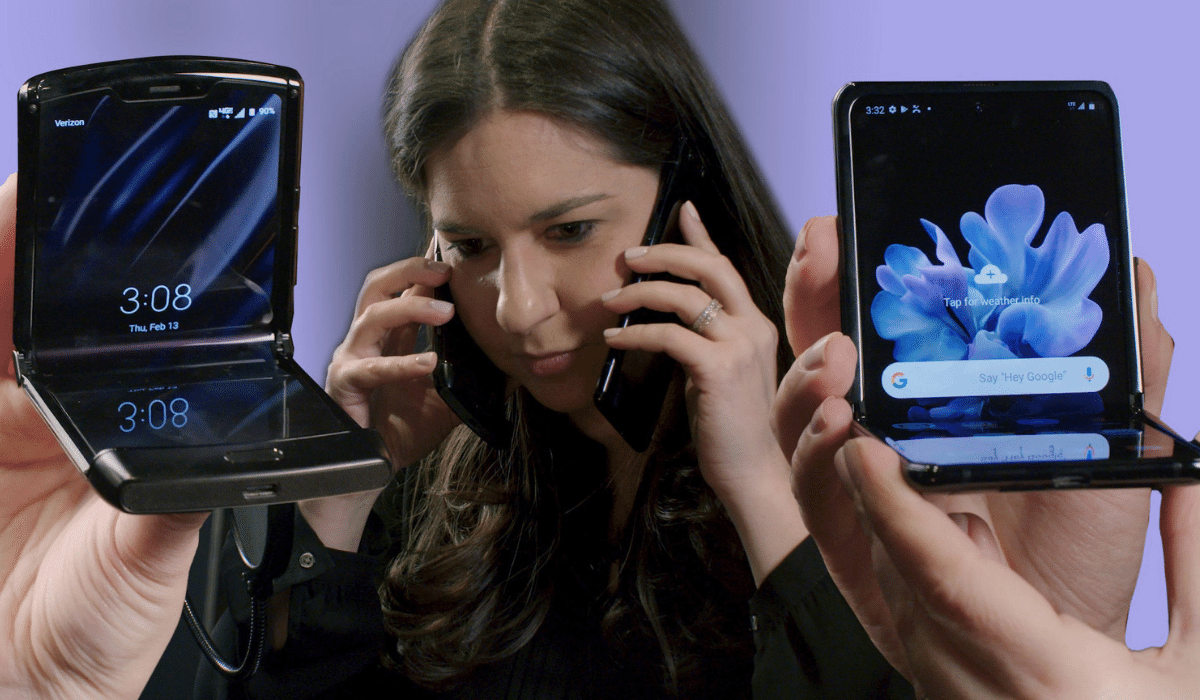 On Weibo, a Chinese social media platform Motorola revealed details about its upcoming folding phone, including its design and specifications.

Alongside Moto X30 Pro being teased, you know you have the 125W fast charging with three rear cameras. On August 2, both are set to debut; all other specs will be updated once the teaser will confirm. Although, the Samsung foldable phone gets a release date. 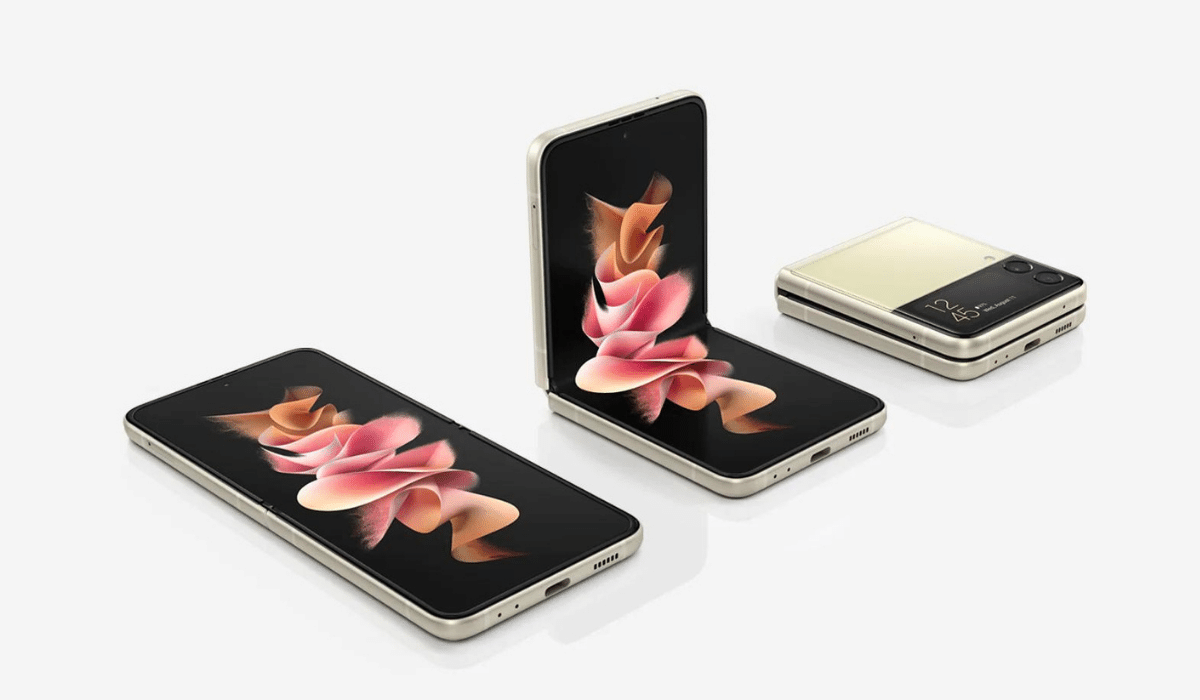 The Motorola Razr 2022’s launch date is 2 August, just eight days before its rival Samsung Z Flip. Both the phones have the same from all specs. Also, price expectations are similar. August will bring happiness to phone lovers.

For a few years, Motorola has continuously focused and made a concerted effort to break the Chinese market. As a result, they launched new products that products. But, the picture is not clear yet; hopefully will see the Razr globally.