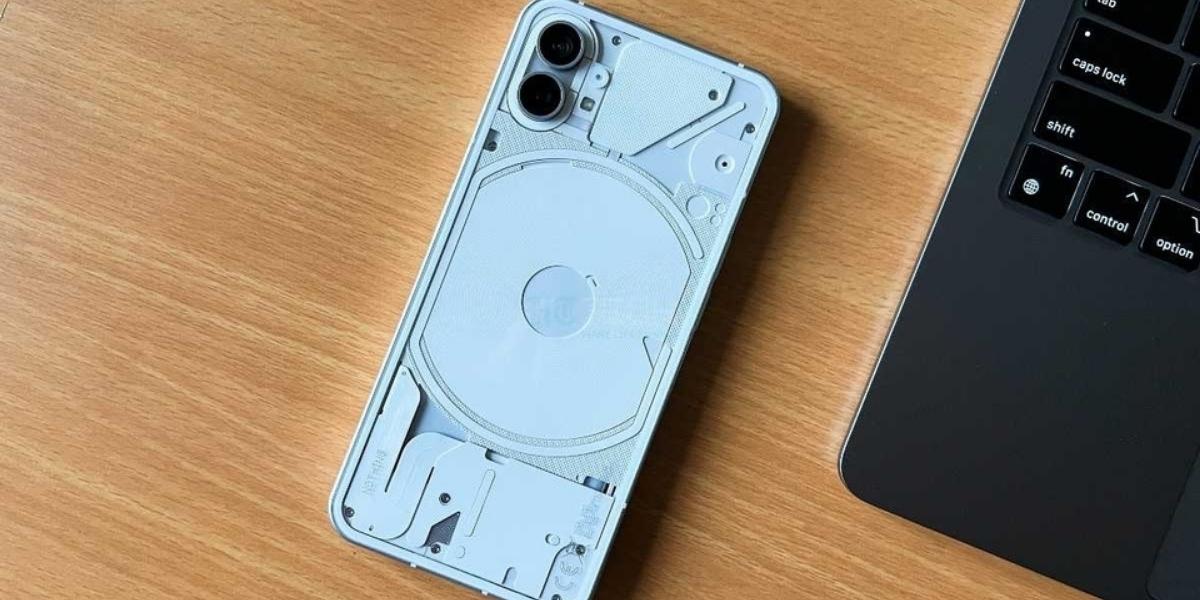 Nothing Phone rolls out Nothing OS 1.1.4 update with Android security patch of September 2022 for the smartphone, allowing users to use Nothing design in their photos and supporting low latency HD audio codec.

On Sunday, the CEO of Nothing phone, Carl Pei, tweeted the update rollout of Nothing OS1.1.4 for Nothing phone. The new update includes camera upgrades, performance optimization, bug fixes, etc.

The update brings about improvement in the camera and optimization of power consumption for the Always On Display and fixing the bugs in the smartphone maker’s first make. The OS update benefits the camera the most. Like Xiaomi and Realme, Nothing 1 users will also be able to use the watermark in their photos. 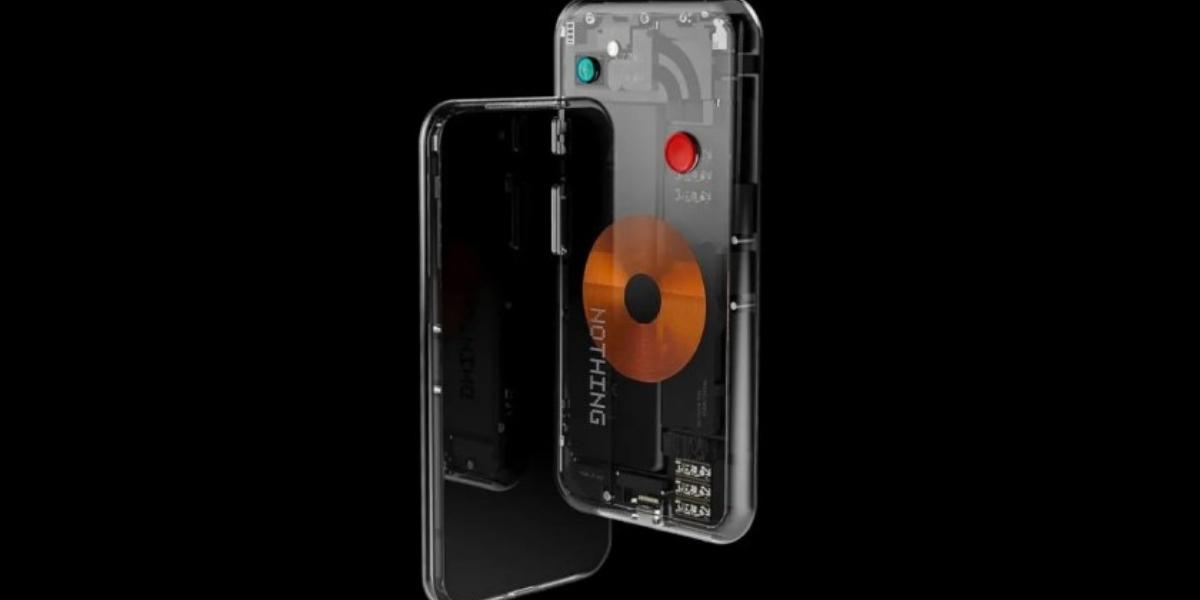 The update offers improved ultra-wide camera color calibration consistency between the primary and ultra-wide sensors. Motion detection algorithm with better stability while clicking moving objects is also provided. There is an increase in the shooting speed of the ultra-wide camera in HDR.

The Nothing update brings the Nothing Ear 1 app to Nothing OS with integrated features and switching between noise cancellation modes to modifying gestures from the settings panel. In addition, the navigation accessibility is enhanced with an option to overturn the three-button navigation bar with support for the LHDC audio codec.

As per the Nothing’s changelog, there is a new UI for updates, improved thermal performance, and a better algorithm for face unlock.