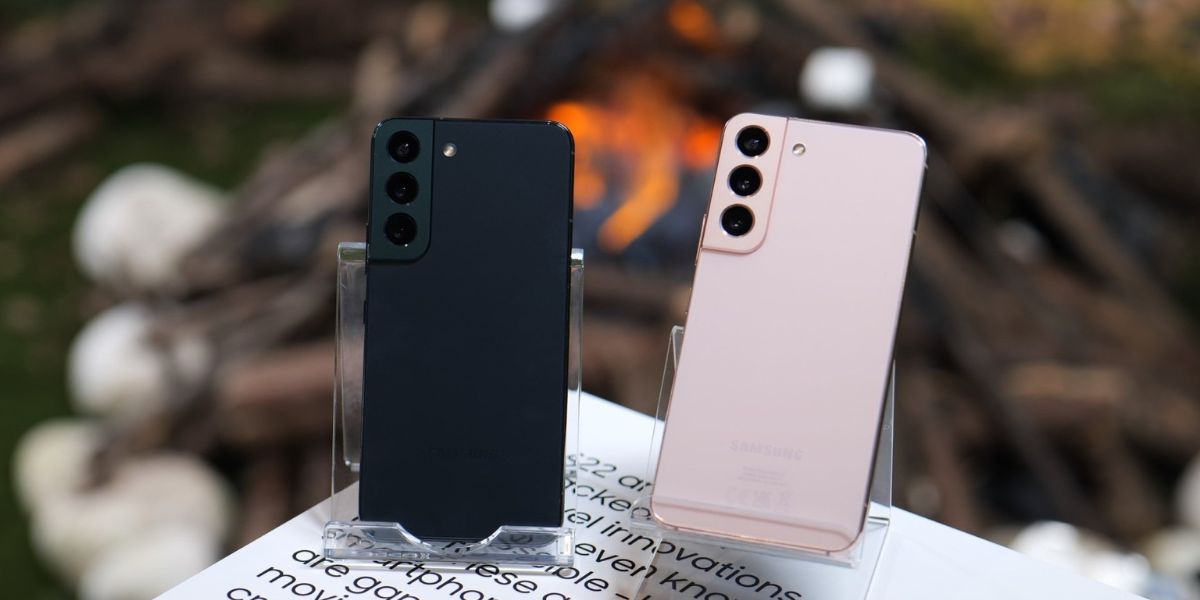 Samsung is following Apple’s contentious footsteps by excluding USB cables and charger plugs from the kits of its new Galaxy smartphone series to have a greener future.

According to the latest reports, Samsung will exclude Charger plugs and USB cables from its Galaxy smartphone sales kits. Moreover, South Korean sources say that the tech giant is going to present the Galaxy series with a view of creating a greener future for the planet.

To achieve this ideal, Samsung will remove all plastic materials and chargers from its packaging by 2025 to minimize power consumption and reduce landfill wastage at the company’s business sites worldwide. Removing USB cables and charger plugs from its Galaxy smartphones, starting from the S21 series sales kits, is one of the many steps the company is taking toward reducing global landfills. The company would even pass on the reduced production costs to the consumer. 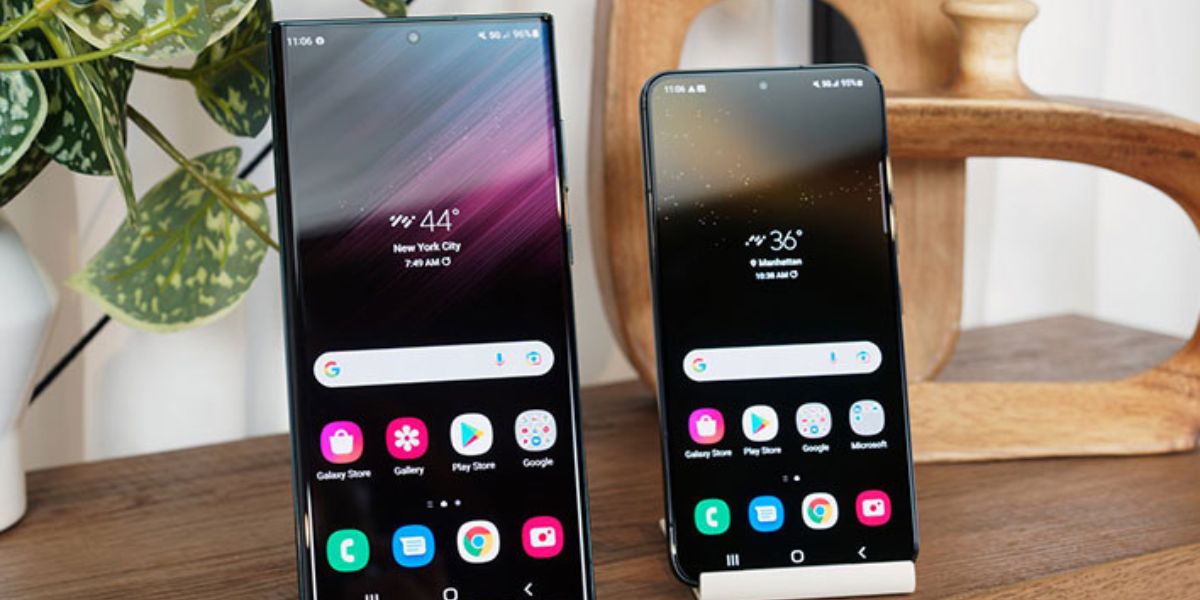 Samsung is following the contentious footsteps of tech giant Apple, as the former had taken this step earlier in 2020. Apple discontinued producing USB cables and charger plugs for its iPhone 12 models and excluded these accessories from its sales kits. Although the company tried to justify its step as providing Sustainable Development Goals (SDG), it received mixed reviews from its consumers. Its consumers criticized the company for cutting production costs and compelling customers to buy additional chargers and USB cables, thus earning more.

As a result, Apple had to pay out a fine of $2 million and include chargers along with iPhone in their sales kits sent across the country.

The tech industry’s recent rumors say that Apple has made new trademark filings across the globe for its new mixed-reality headset, which is still under development.