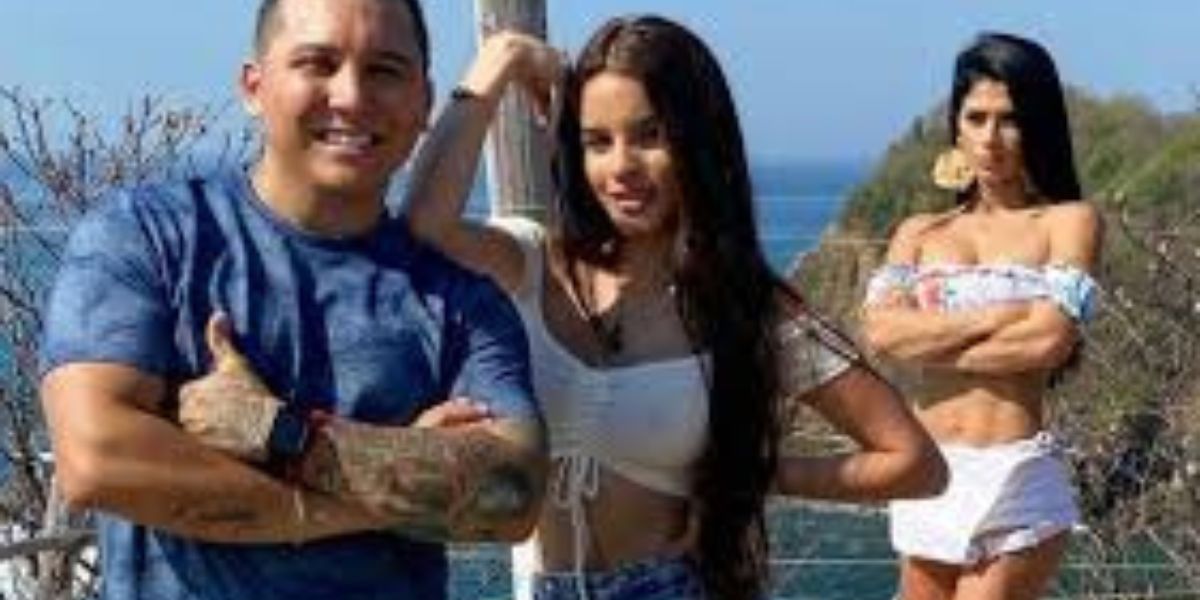 How do you spot a womanizer? Kimberly Flores appears to have the answer. The model revealed her rather unique but, it seems, foolproof procedure on a television program.

Kimberly Flores, a businesswoman, and model from Guatemala, believes she has a unique but effective method for determining whether her spouse has cheated on her. A test that would have been successful up until this point.

The young woman first disclosed her extremely novel technique on a reality TV show, shocking viewers and later users of social media when her husband posted the sequence.

The smell of loyalty

.How can you tell if a man is being unfaithful without making any mistakes? Kimberly Flores, a 33-year-old Guatemalan model and businesswoman, revealed on the reality series ” Rica, Famosa, Latina ” (Rich, Famous and Latina) that she utilized a “infidelity” to determine if her husband, the Mexican musician Edwin Luna, was true to her. To identify potential romantic rivals, all you need to do is smell your spouse’s soiled underwear. 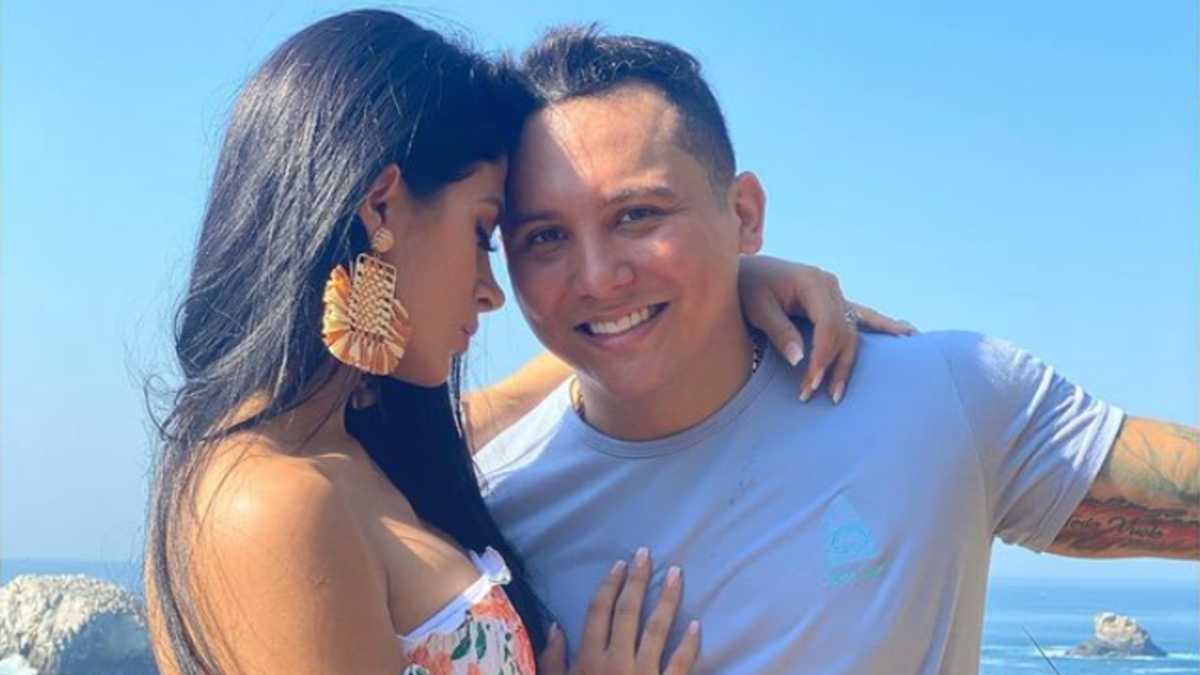 She added, “I even smell his boxer shorts and check his credit card usage, midnight calls, and Instagram likes.” a strategy that seems to have worked well for her husband during the past three years. Husband who didn’t think twice about sharing this extract with his 3.6 million Instagram followers while joking that this might be evidence that his wife was “toxic.”

His wife’s behavior was deemed pathological by some of his followers, while others simply assumed that she was joking because her husband appeared to be laughing in the video. In fact, the singer of the song made fun of her spouse at the end of the social media video by saying, “She says that she is not toxic.” Kimberly suddenly appeared in front of the camera, her eyebrow lifted in confusion.