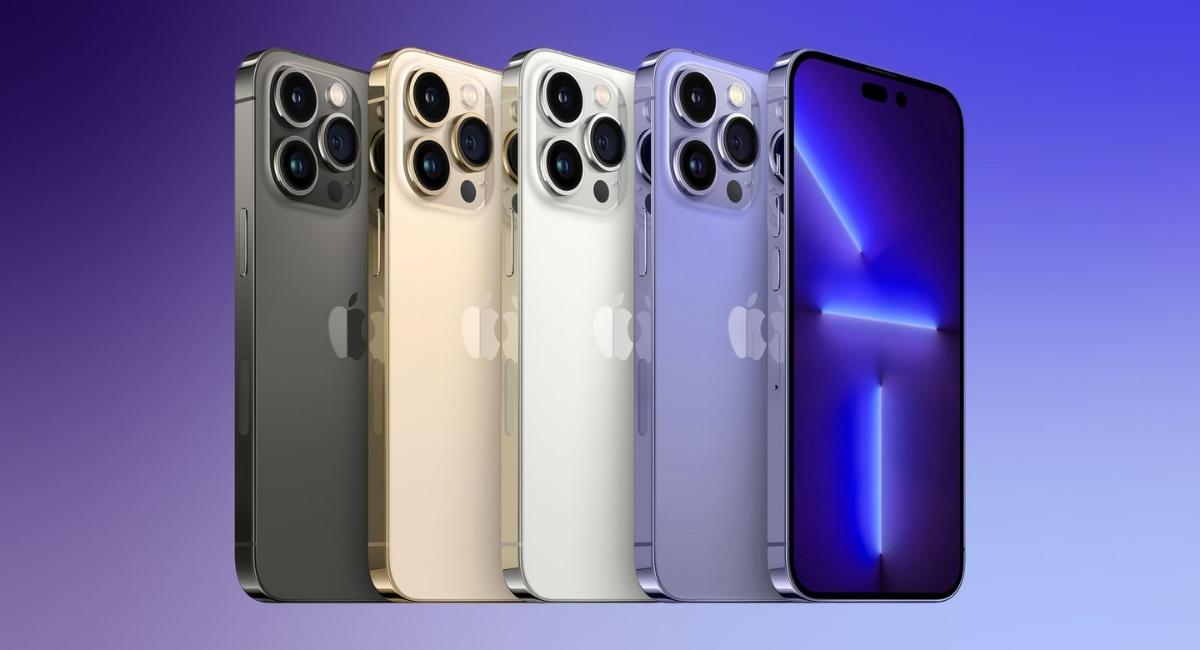 According to a report by Nukeni (a website that compares gadget prices in different countries), Turkey nabbed the title of having the world’s most expensive iPhone from Brazil. Previously, Brazil was known for having the world’s most expensive iPhones with the iPhone 12, 13, and the third-generation iPhone SE. But, with the arrival of the iPhone 14, Turkey stole the spot from the South American nation.

Nukeni updates its ranking every year based on information about the iPhone prices it obtains from each country’s Apple website. These prices differ according to a nation’s local currency and taxes. Also, the latest Nukeni research considers two different prices for the US and Canada as local taxes vary in these countries by state, while some don’t even have local taxes. Hence, considering all such factors, Turkey is now the place with the most expensive iPhone 14 in the world (officially). 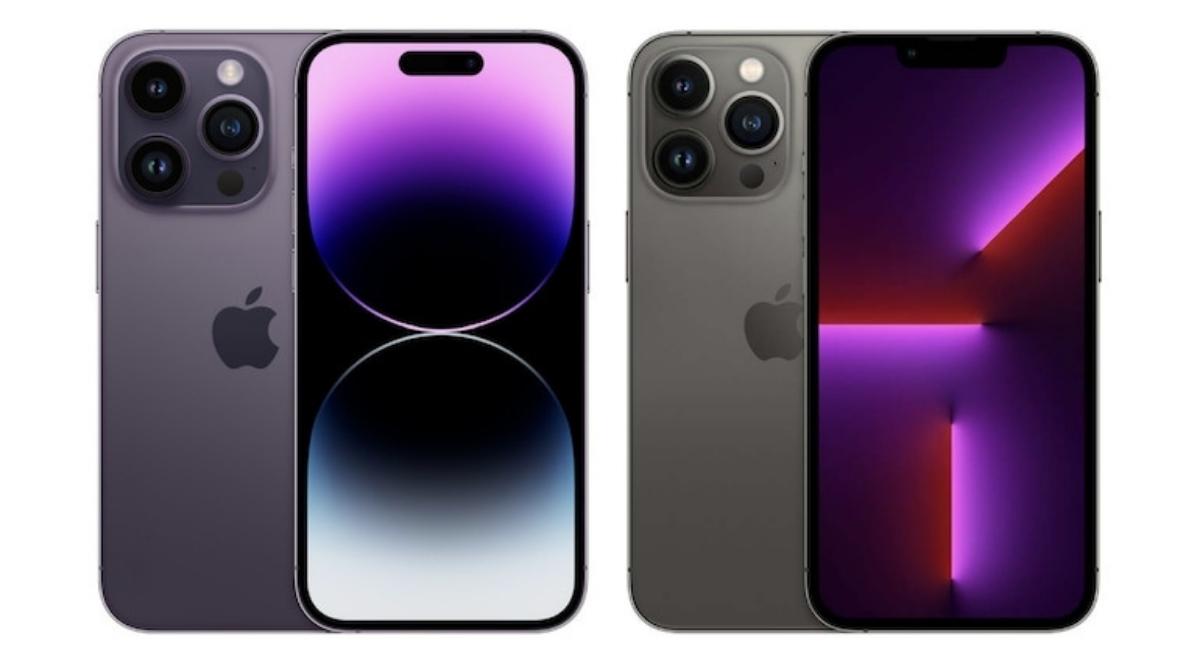 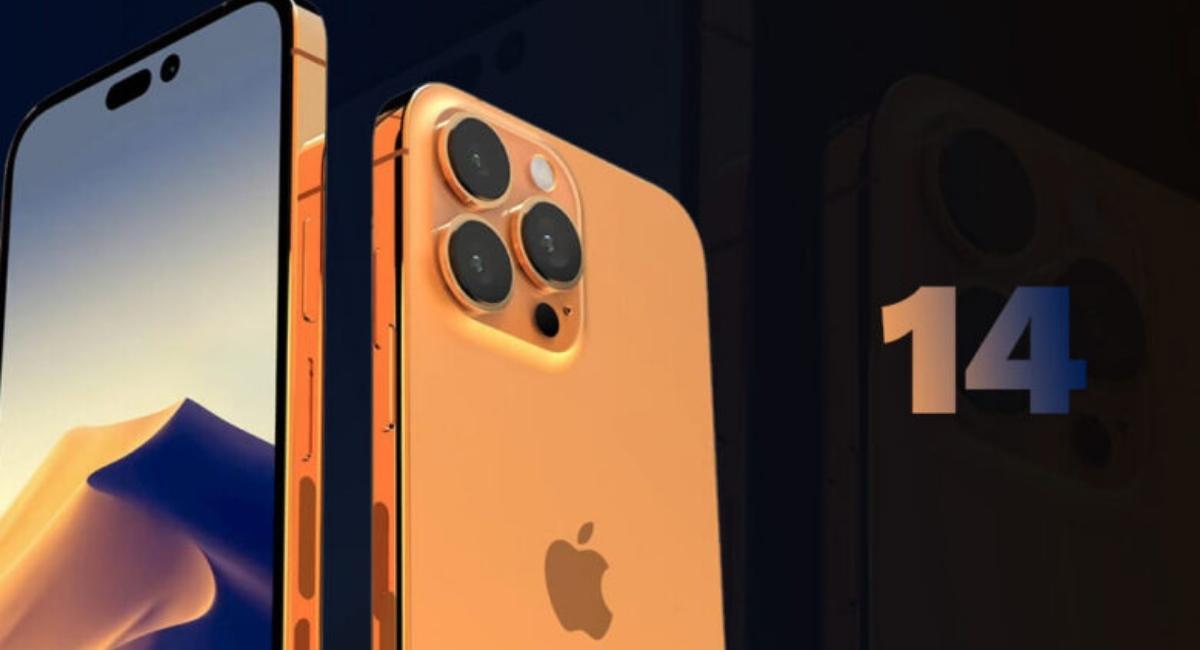 Multiple factors can affect the prices of Apple devices around the world. On the other hand, Turkey has been experiencing a severe economic crisis recently, with an inflation rate of over 80% for the first time in more than twenty years. Thus, in 2021, Apple suspended its products’ sales in the country as the local currency lost 15% of its value against the dollar in mere hours. And once sales resumed, the iPhone maker increased its products’ prices by 25%. In addition, even Apple’s App Store prices and subscriptions in Turkey snowballed because the local currency crumbled. Hence, the cost of the newly launched iPhone 14 series is the most expensive in the country.