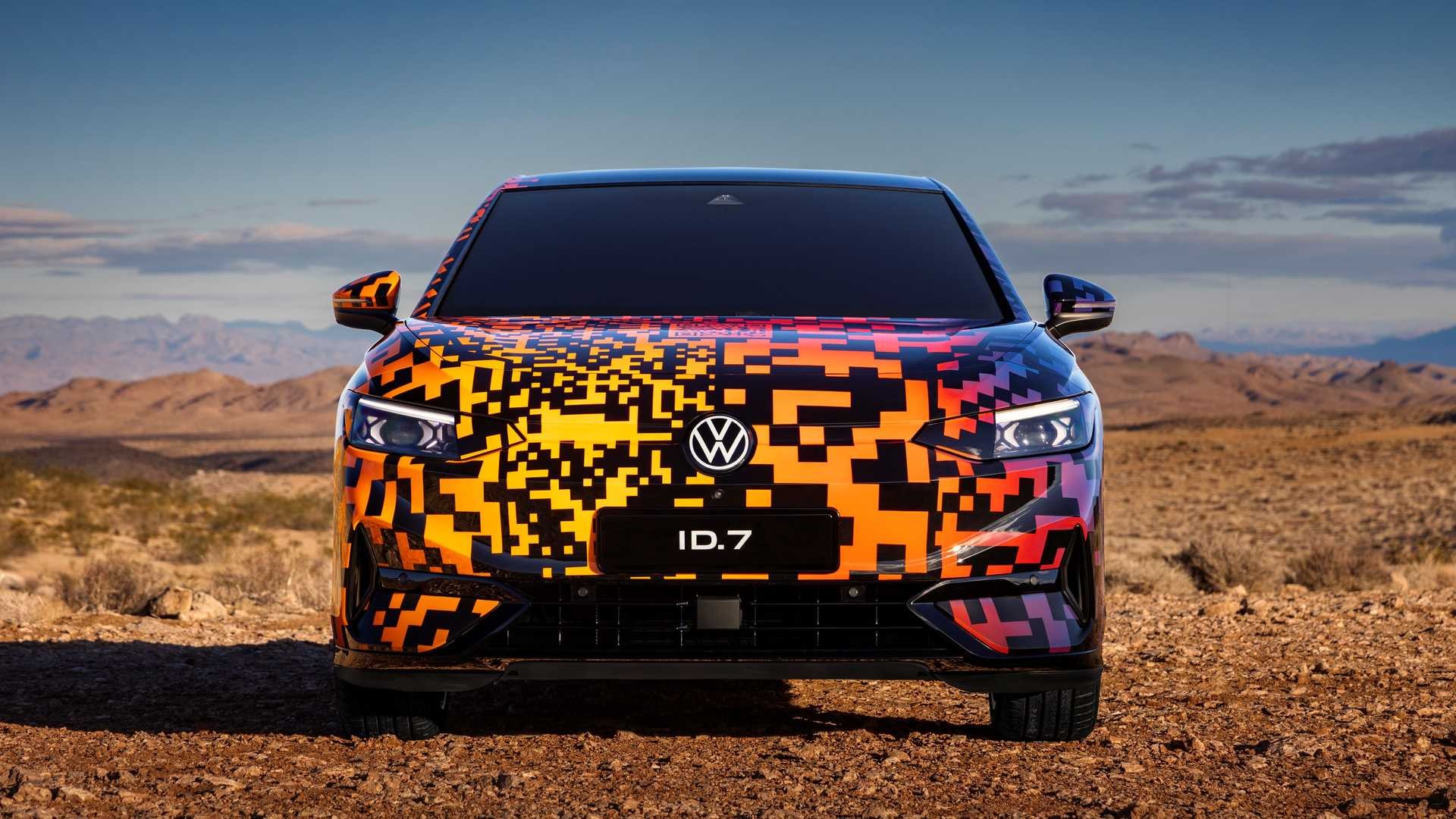 In order to better cool the ID.7 electric sedan, Volkswagen has developed a new smart air conditioning system. As you approach the vehicle, the climate controls can be set to automatically activate and adjust according to the weather. Additionally, the corporation stated that the EV would be introduced in North America in 2024 and in China, Europe, and Europe later this year.

The Volkswagen ID.7 EV has received more information, including a cutting-edge air conditioning system. According to the firm, the device will be included in the electric saloon and will allow for quicker heating or cooling of the vehicle before departure. When the car senses a key nearby, the intelligent temperature control kicks in, heating the cabin on chilly days, cooling it in hotter climates, and modifying based on the driver’s profile.

As you enter an electric vehicle, a dynamic wave of air helps to immediately chill the interior. The airflow then adapts to target certain passengers or subtly change the interior temperature. Air vents that are controlled electrically help to make this happen.

A sensor in the windscreen detects the position of the sun, which can cause the clever temperature controls to change their direction automatically. The 15-in (38 cm) infotainment display will house the climate controls. The temperature can also be changed by utilizing voice commands. For instance, you could program the phrase “Hello, Volkswagen, my hands are cold” to activate the heated steering wheel.