Home » News » Weird: The AI Yankovic biopic is all set to release soon: Stream it for free on Roku! 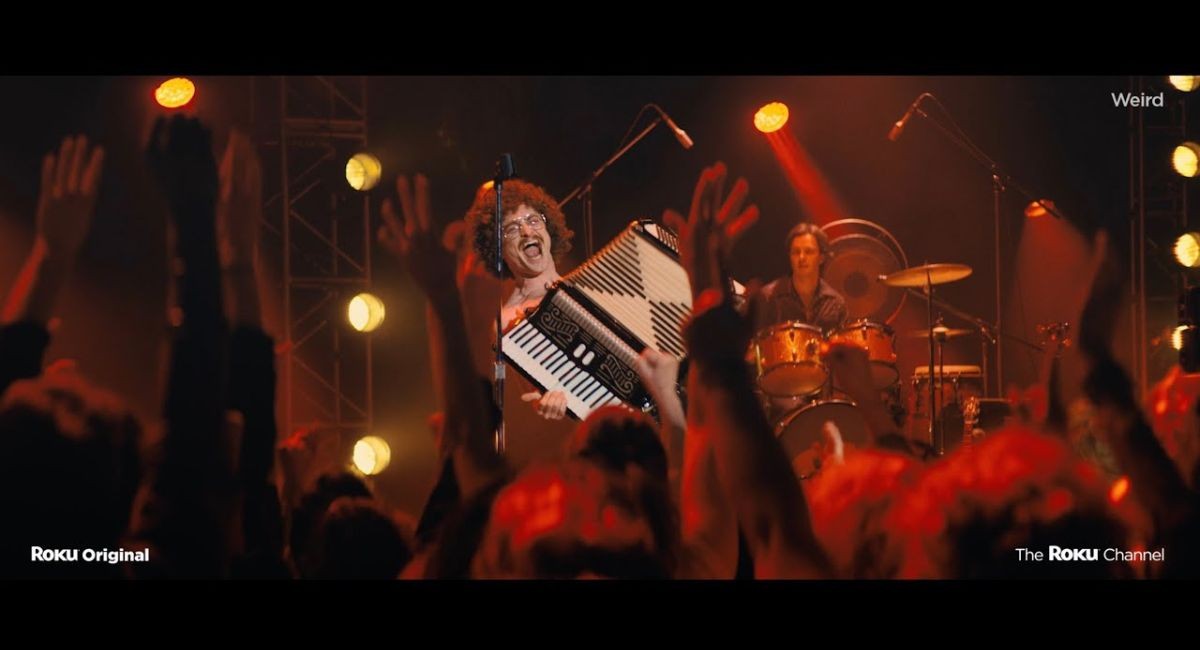 Weird: The AI Yankovic biopic, which stars Daniel Radcliffe, will premiere on the Roku Channel on Friday, November 4, 2022. The release date was revealed with an official poster for the film, which outlines Yankovic below the Hollywood sign with the film’s title embellished across the back of his jacket. 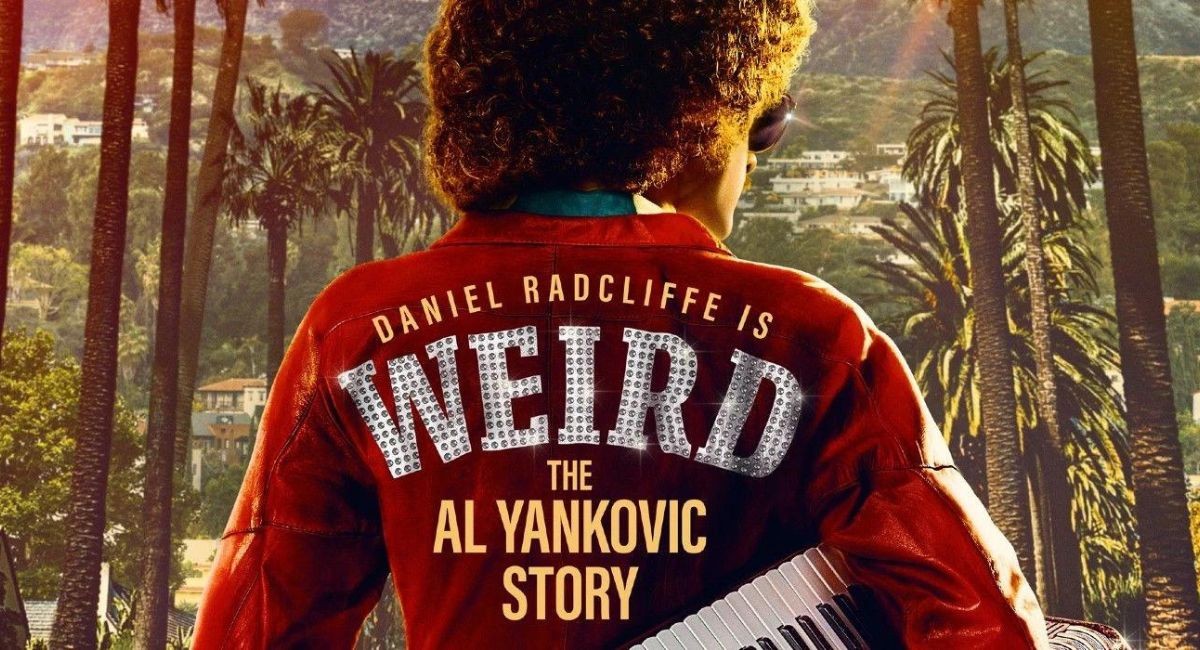 As per reports, Yankovic is the film’s writer and producer, and the subject will be streamed on the Roku Channel. The biopic was directed by Eric Appel and is co-produced by Funny or Die and Tango.

Earlier this year, Roku shared a teaser for the film, which features Yankovic’s 1985 Madonna parody “Like a Surgeon.” Also, Z2 Comics announced a new “Weird Al” Yankovic graphic novel in May.

You can stream this ultimate biopic from anywhere, as Roku’s free service is available. In addition, the company reportedly produces original content, which includes as many as fifty shows. Check more information on Why Roku is the new sensation.

It’s ultimately even crazier that you won’t need any premium subscription to watch the film, which is confirmed in one of the tweets from the Roku Channel. According to Roku, the biopic revolves around the life of musician Weird Al Yankovic, including his “rise to fame in the music industry to his celebrity love affairs.” 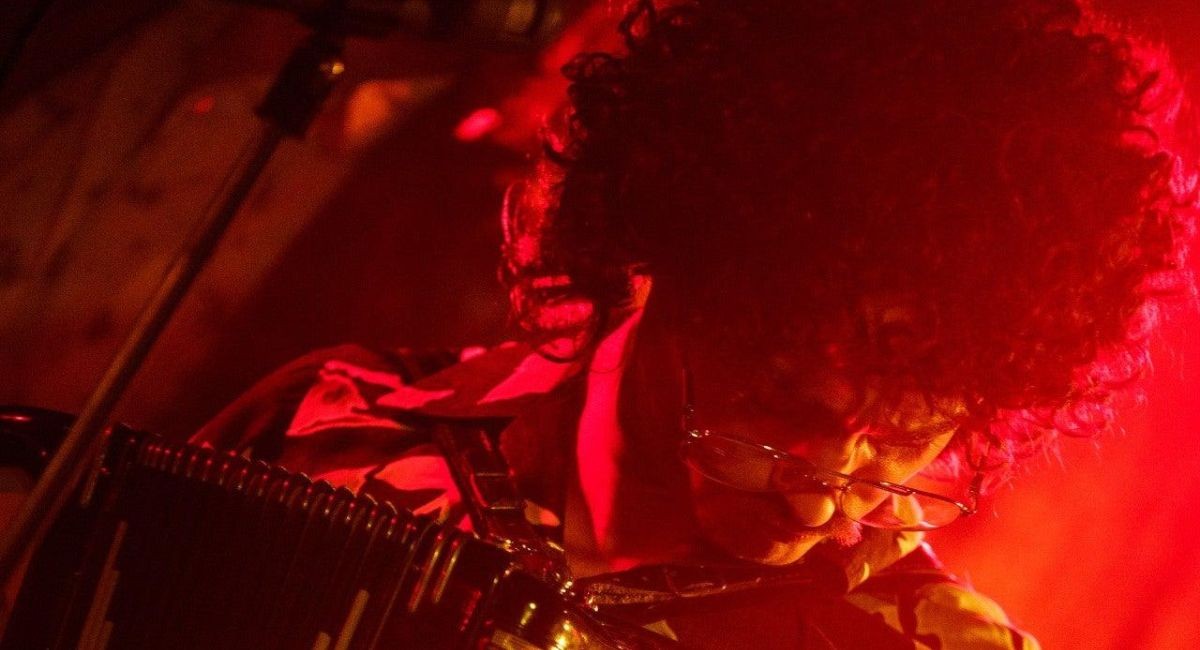 Moreover, the Weird AI Yankovic biopic gives some hope to the viewers of having a good story as its being directed by Eric Appel. He recently directed all the ten episodes of Quibi Show Die Hart. Also, it is written by Appel and Weird Al himself. Alongside Radcliffe, Evan Rachel Wood and Rainn Wilson also star.

However, the first look at Daniel Radcliffe as Weird AI was not much promising enough. Although, the further updates from Weird: The Al Yankovic Story only help build the expectancy for November’s grand debut. 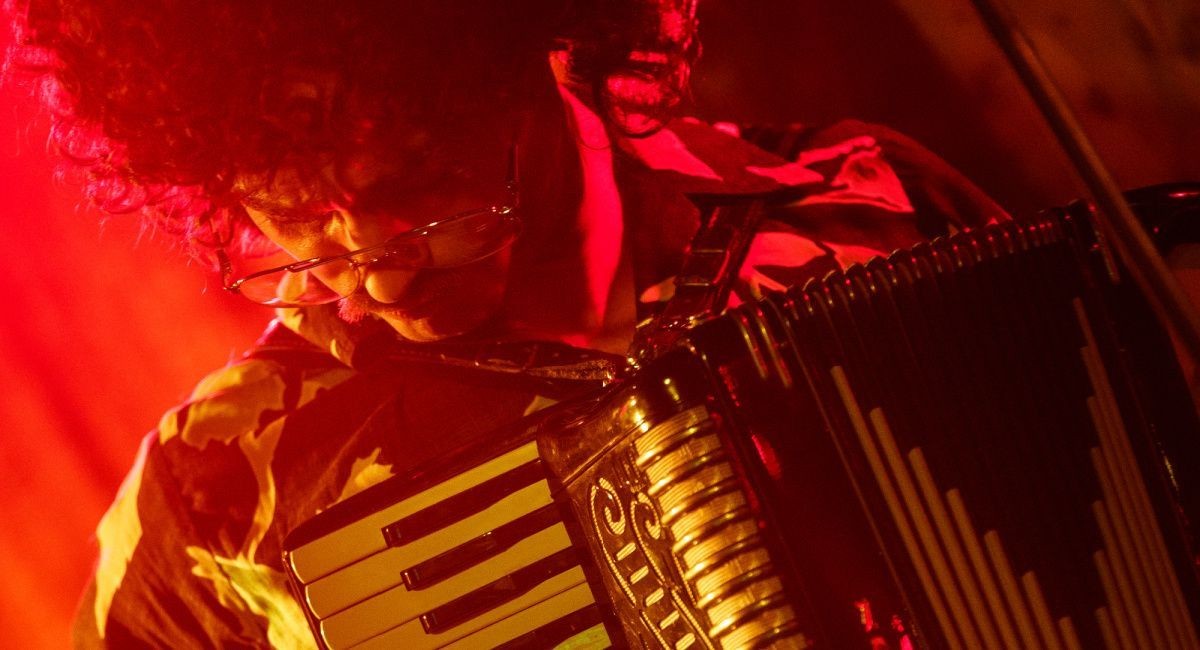 Altogether, the year 2022 has been a wild ride regarding the upcoming movie Weird: The AI Yankovic Story; when Daniel Radcliffe himself announced that he is playing the role of Weird AI, the biopic has been more popular as it became the most awaited movie after that. So, gear yourself up, as the Roku Channel originally now has a release date, and it sets the film’s debut pretty soon on the calendar.