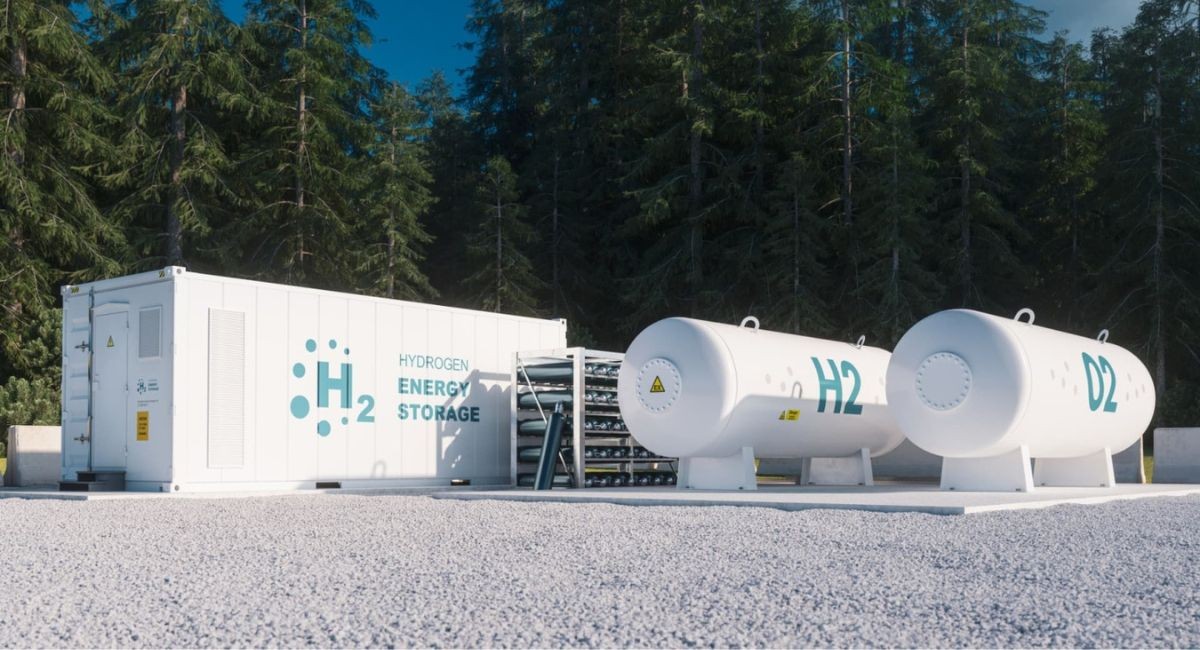 A scientific journal, Nature Communications, recently published a paper describing research where scientists developed a new prototype device that can harvest water from the air and then split it into hydrogen and oxygen. Hydrogen is abundant in nature, especially in water, and carries a vast potential as a clean fuel. And this is because it doesn’t produce damaging emissions and can store energy from solar, wind, and tidal sources.

But, producing hydrogen practically and affordably is quite challenging. For instance, splitting it from water requires complicated technology and pure freshwater, which isn’t plenty everywhere. Hence, researchers around the world are working to produce hydrogen sustainably. And they have now come up with a prototype device, which is a step closer to achieving that goal. 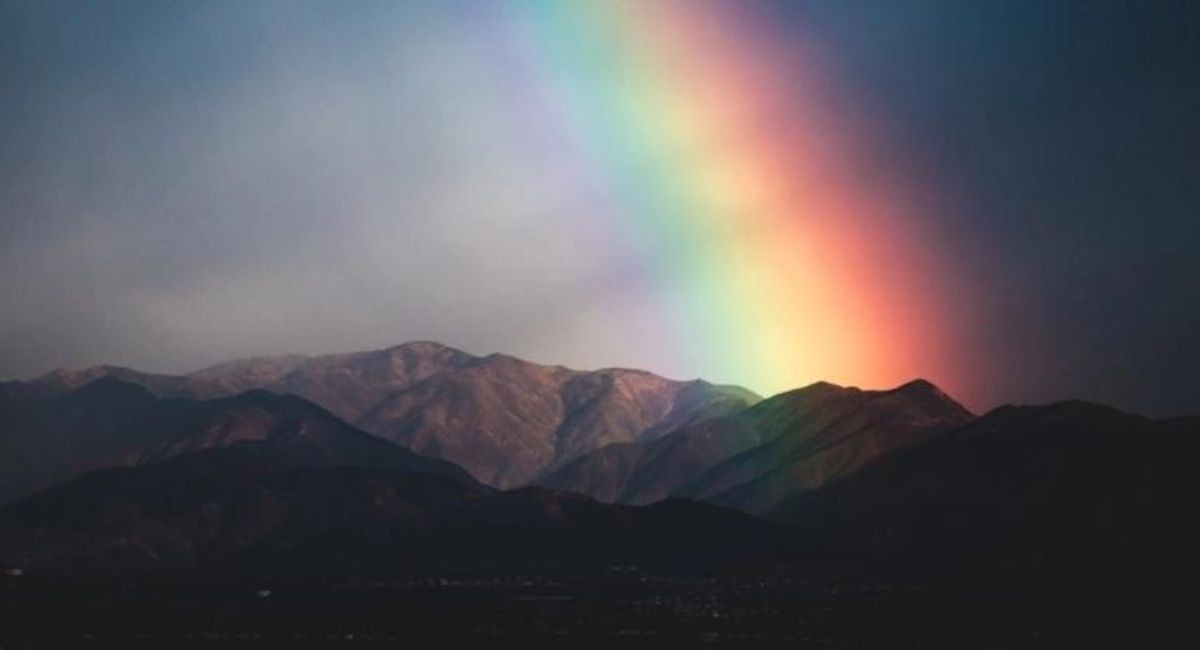 In the published paper, the researchers stated, “In this work, we corroborate that moisture in the air can directly be used for hydrogen production via electrolysis, owing to its universal availability and natural inexhaustibility.”

Moreover, the device is a prototype electrolyzer powered by electricity from renewable energy, which breaks water into hydrogen and oxygen. In one of the tests conducted by the scientists, they used a solar power source, in which five electrolyzers were working in parallel. 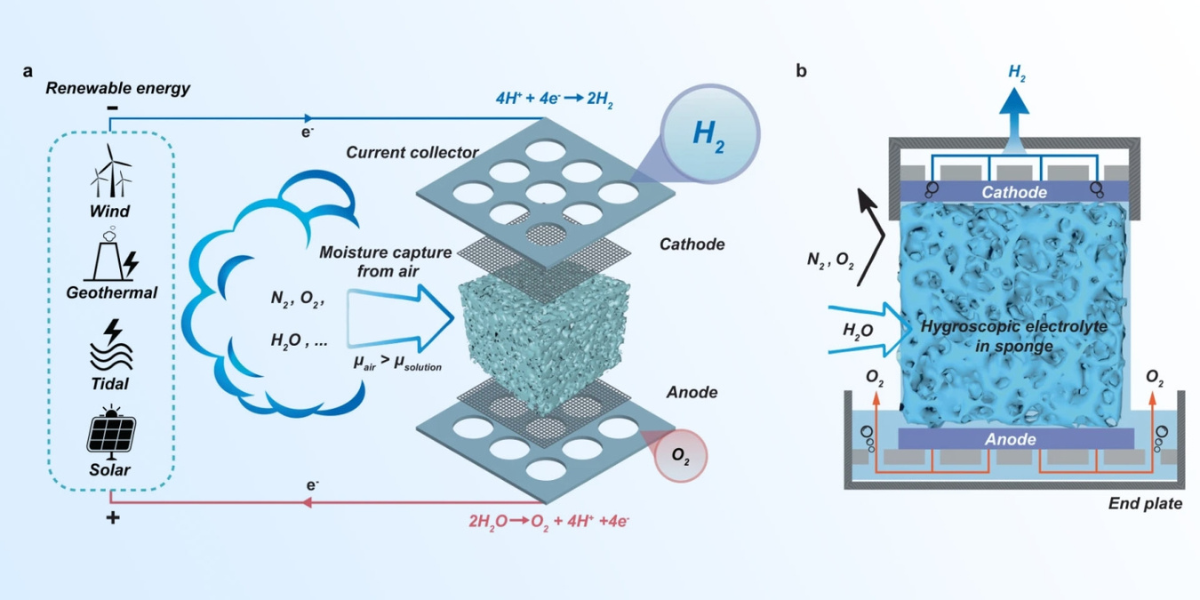 Furthermore, the electrodes sit on either side of the water harvesting unit, a sponge-like material that absorbs water from the air and functions as an electrolyte reservoir. In addition, both electrodes are isolated from the air. Thus, researchers could collect them as pure gases once the water splits.

Most importantly, the scientist tested various materials and setups to get the prototype device working satisfactorily. And after many trials, they finally reached one configuration that operated successfully for 12 consecutive days. 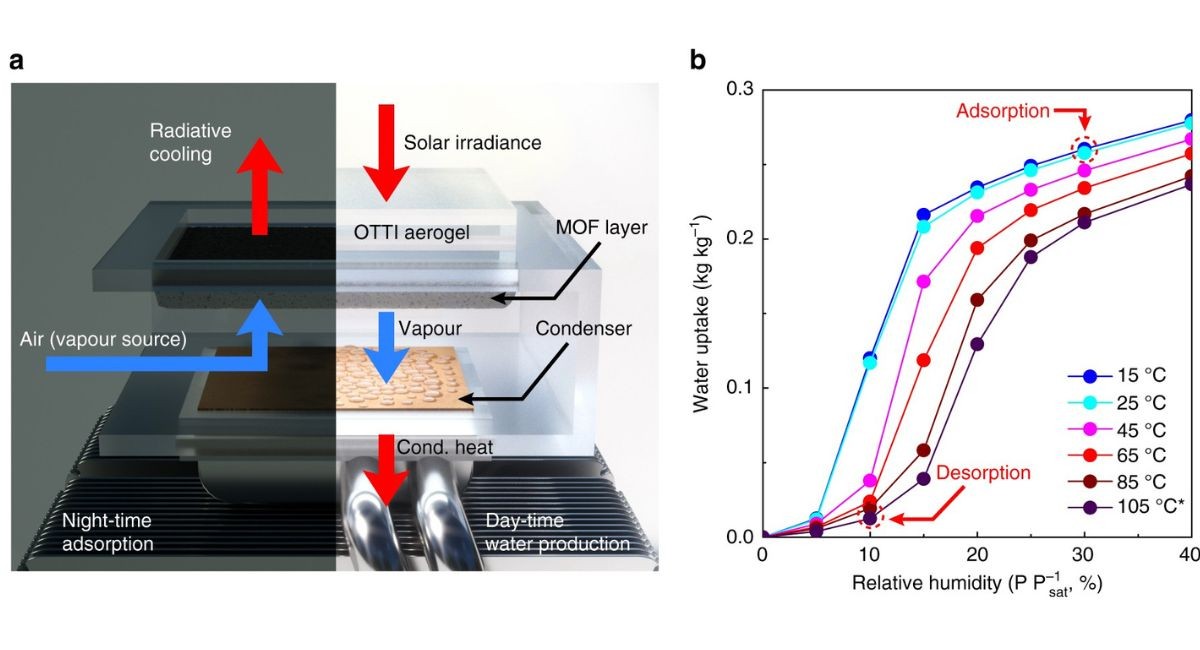 Additionally, they claim that the prototype device can operate in areas with as low as 4% humidity. The researchers noted, “This so-called direct air electrolysis (DAE) module can work under a bone-dry environment with a relative humidity of 4 percent, overcoming water supply issues and producing green hydrogen sustainably with minimal environmental impact.” Hence, this device can operate in any location without depleting resources. And will be most helpful in arid and semi-arid regions where there’s water scarcity.

It is important to note that this technology is still in its early stages. For instance, the researchers saw that different DAE setups and materials gave different efficiency and power generation results. Nonetheless, the scientists who developed this prototype are confident they can improve and scale up their device. “Further improvement of the surface-to-volume ratio by engineering channels or increasing the aspect ratios of the sponge material will guarantee the rate of water uptake, which is essential to the upscaling of the DAE units,” they noted in the published paper.