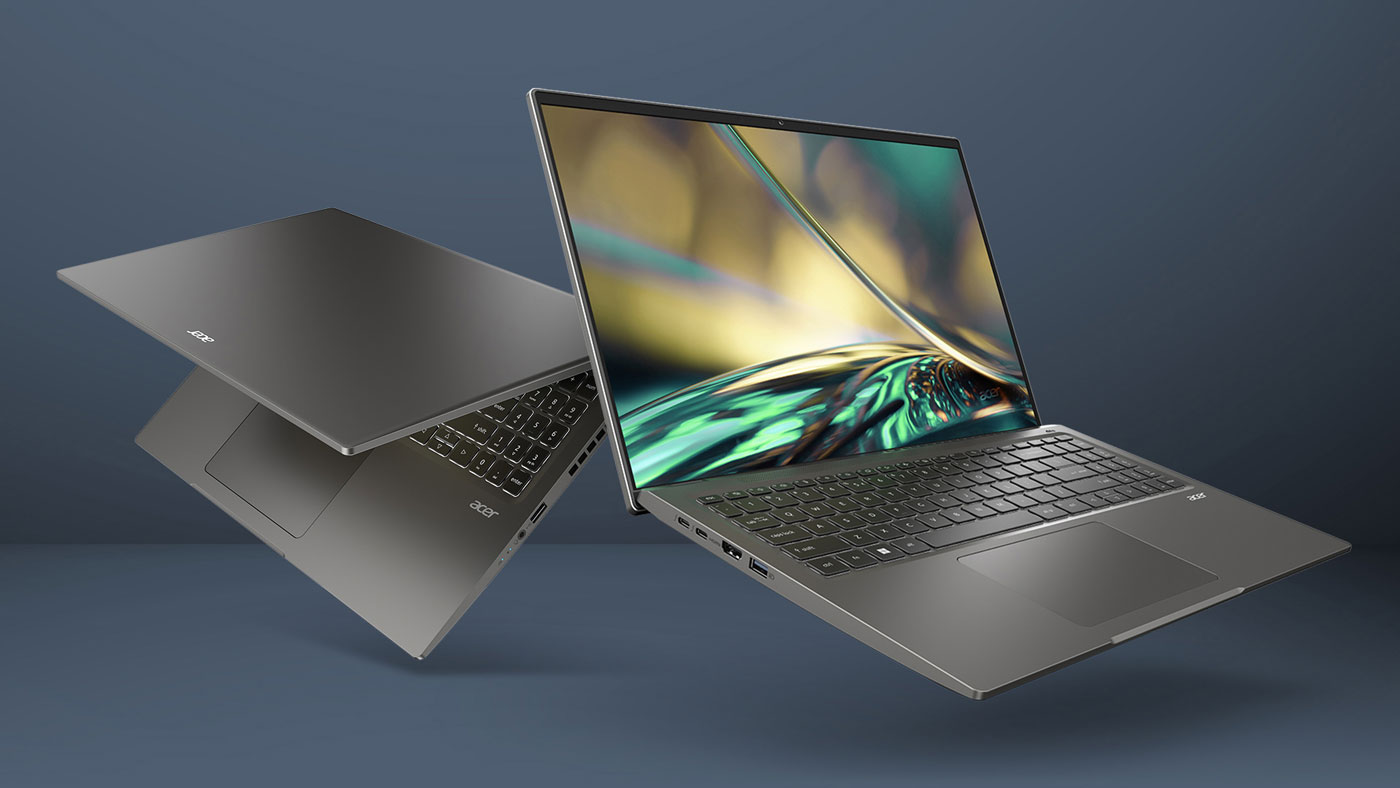 A fully portable, reasonably priced, and long-lasting OLED laptop is currently being developed. At the moment, Asus is the main competitor. It has made numerous attempts this year, but the AMD-powered Zenbook S 13 represents the closest one yet.

However, Acer is currently entering the fray. The new Swift Edge, a 16-inch, 3840 x 2400 OLED gadget, is only 2.58 pounds, making it the lightest 16-inch laptop on the market right now. The truly wonderful news is that AMD Ryzen is inside. The Ryzen 7 6800U, an eight-core CPU, drives the Zenbook S 13 and is specifically featured in the model being marketed in North America. It’s fantastic to see OLEDs become more widely available and portable. But among a number of promising OLED laptops that have been unveiled this year, such as Dell’s XPS 13 Plus and Asus’ Vivobook S, battery life has proven to be a problem.

Those models share Intel processors in addition to having OLED screens. The efficiency of Intel’s 12th Gen CPUs has generally declined this year, and high-resolution OLED laptops, which are renowned battery hogs, make this even more obvious. 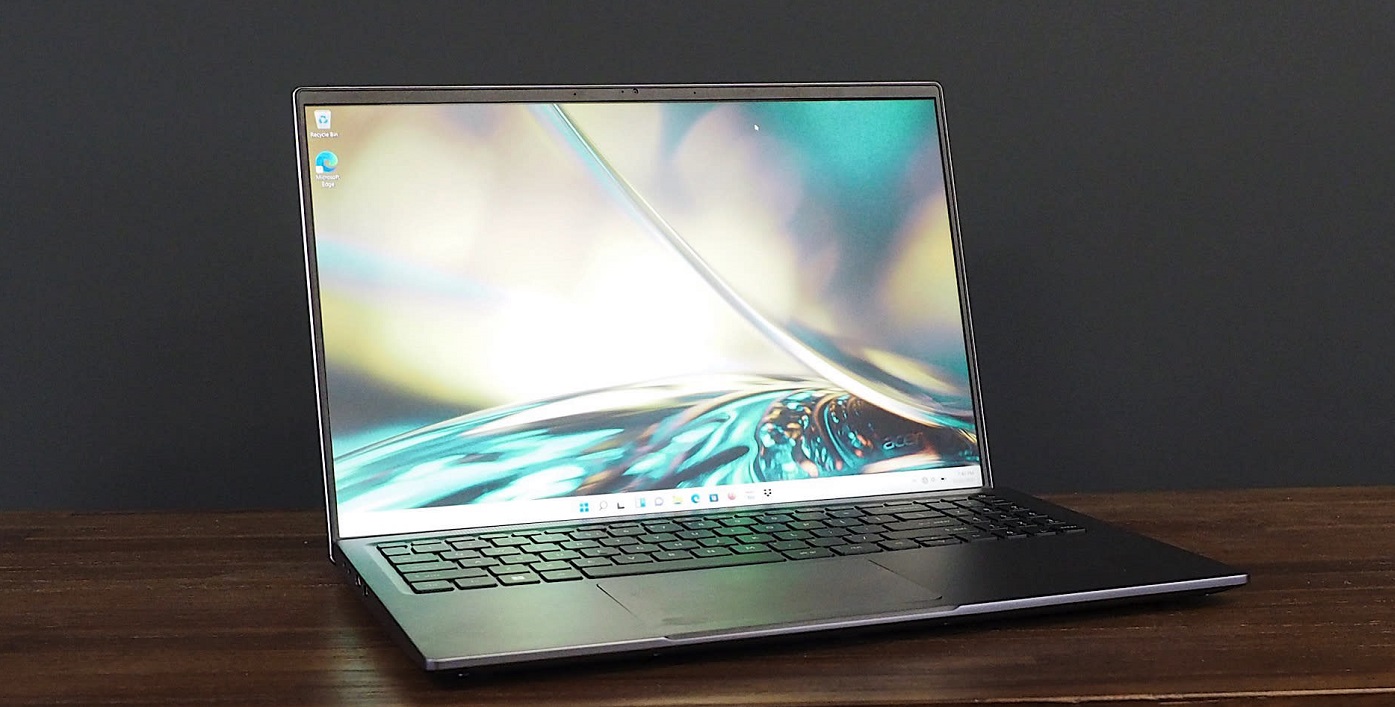 However, there is one device that defies that tendency and gives me hope for this form factor: the aforementioned Zenbook S 13. Also running on AMD’s Ryzen 7 6800U is that 13-inch OLED with a resolution of 2880 x 1800.

This laptop not only displayed some of the finest integrated graphics performance we’ve ever seen, but it also operated under my workload for almost eight hours without recharging.

Although there is just one Zenbook, this finding is not at all unexpected given that AMD notebooks have this year provided superior battery life overall. Additionally, having an innovative OLED 16-inch laptop that is really portable, powerful, and efficient would be fantastic to have on the market.