When Twitter Blue verification relaunches, there is now a waiting time for new accounts before they may use it.

It’s important to note that Elon Musk declared the “Blue Verified” will debut again before November is over. According to the new Chief Twit, they are now making “rock solid” preparations.

The Blue verification will be back as soon as it is available for everyone else, so if you’re new to Twitter or have opted to register a new account, you can use it right immediately. 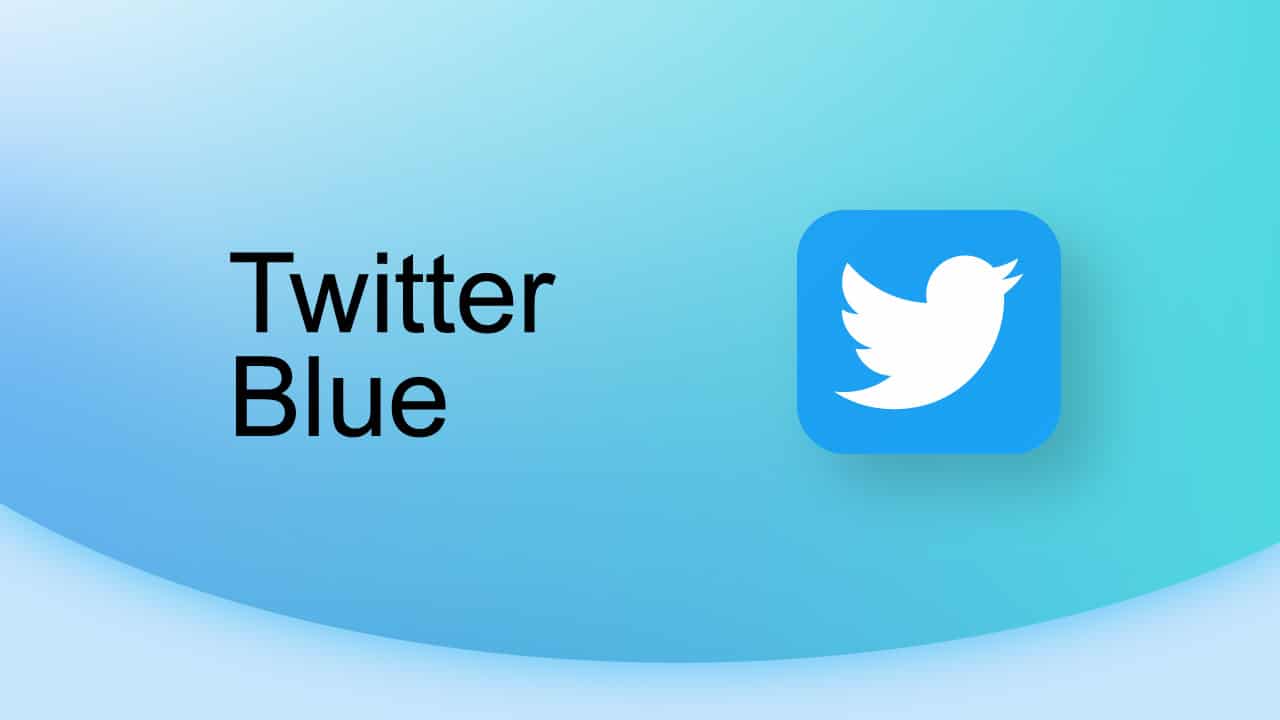 As a result, newly created accounts must wait before starting to take advantage of a Twitter Blue membership. It ought to keep new users from mocking someone else and obtaining the highly sought-after blue check.

The Musk-led social media, however, is already implementing a waiting period for new accounts.

To be honest, since the Blue verification feature became a part of its subscription service, Musk made a number of last-minute adjustments to it.

For instance, The Verge says that until the site decides it does not violate its terms of service, users who change their names would lose their verification. Additionally, according to Chief Twit, parody accounts must make it apparent that they are mimicking another individual. Musk requests that the word “parody” appear next to their names.

Elon Musk concurs that Twitter was on the verge of going out of business but is now moving toward sustainable profitability for the first time ever.

And given that they are attempting to make it “rock solid,” it’s possible that its policies will change more before it is relaunched.

The Tesla Chief Executive Officer (CEO), according to a recent report by GSM Arena, stated that the Blue verification option will resume operations on November 29.