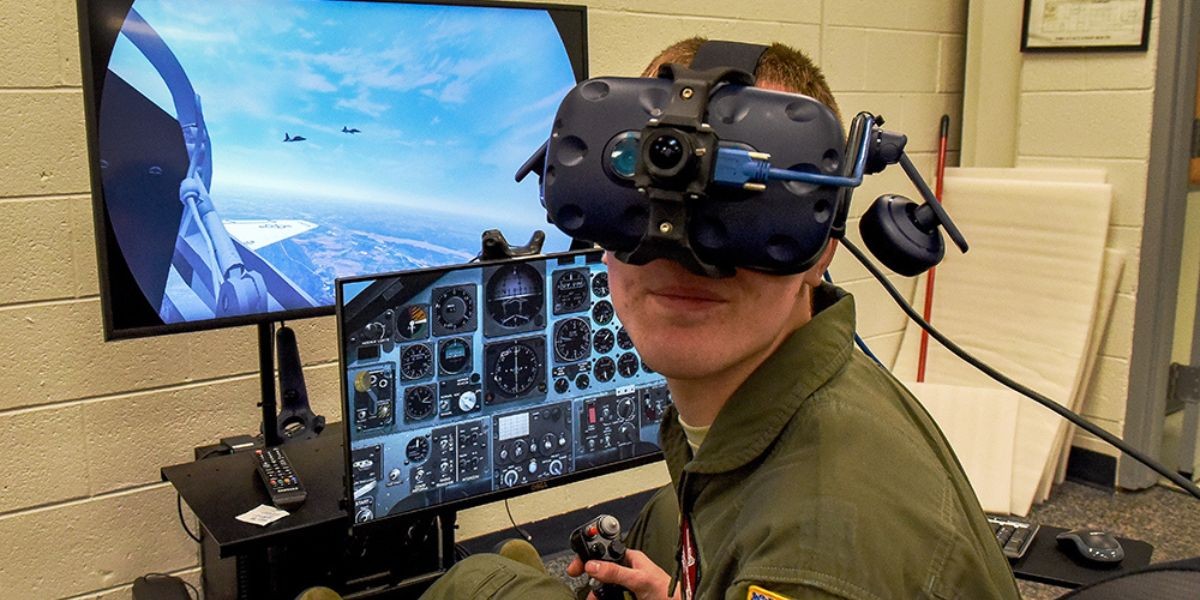 In about a year, the pilots would wear visor-equipped helmets capable of adding to reality and projecting virtual reprints of enemy fighter jets into their vision’s range. While getting a chance to fly in the sky for the first time, pilots will learn how to move against highly sophisticated aircraft models that countries like China and Russia create.

Moreover, the technology is an element of the US military’s multibillion-dollar investment in artificial intelligence (AI), virtual reality, and algorithms that aim to modernize the country’s warfare methods.

Red6, an AR manufacturing firm and military technology startup, had signed a $70 million contract with the Air Force. The founder and CEO of Red6, Daniel Robinson, informed the Washington Post, “Better, faster, cheaper, this is the way we’ll train [pilots] in the future.” The report said that Air Force pilots would get training to fight against computer-generated versions of advanced jets similar to those designed in China and Russia within a year. 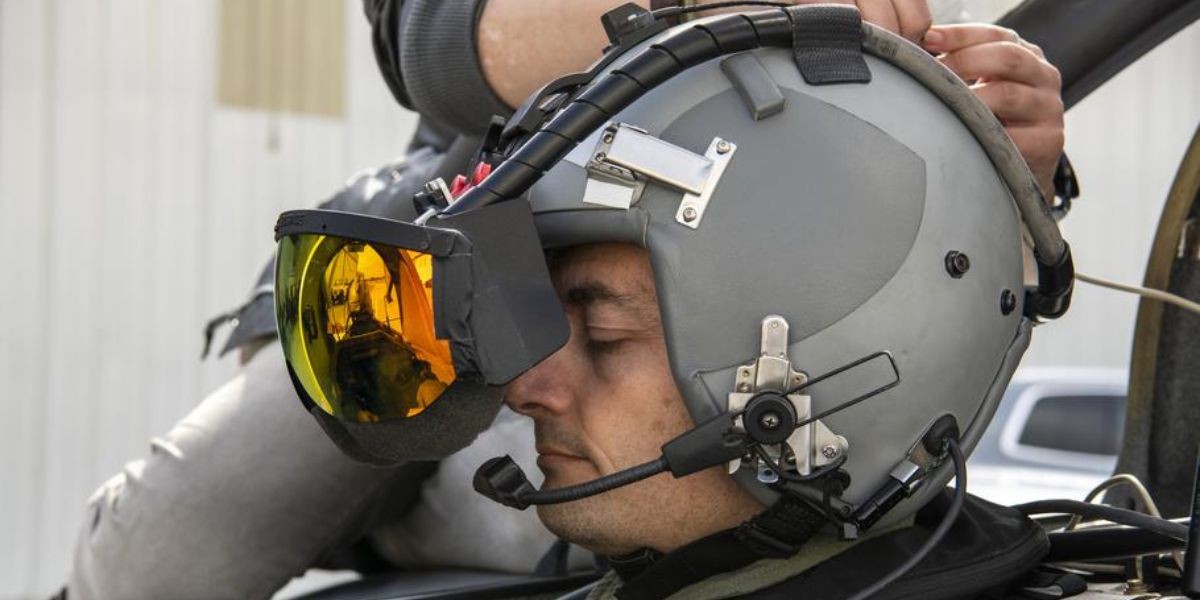 These AI-generated enemies‘ movements are covered with the visuals the pilot sees in real time while wearing the headset. As a result, it provides pilots with a realistic training experience, where they don’t need to access fighter jets that are expensive and difficult to find.

In 2020, Robinson, a veteran F-22 pilot, engaged in his first virtual dogfight between a real and an AI-based fighter jet by trying to ride on the AR headset’s early version.

Months before that, autonomous technologies company, EpiSci, created a virtual opponent that displayed excellent performance in simulator-based test runs. For example, it could destroy a human Air Force pilot during simulated military combat.

It indicates that training Air Force pilots should always be vigilant, even though computers operate their enemies.