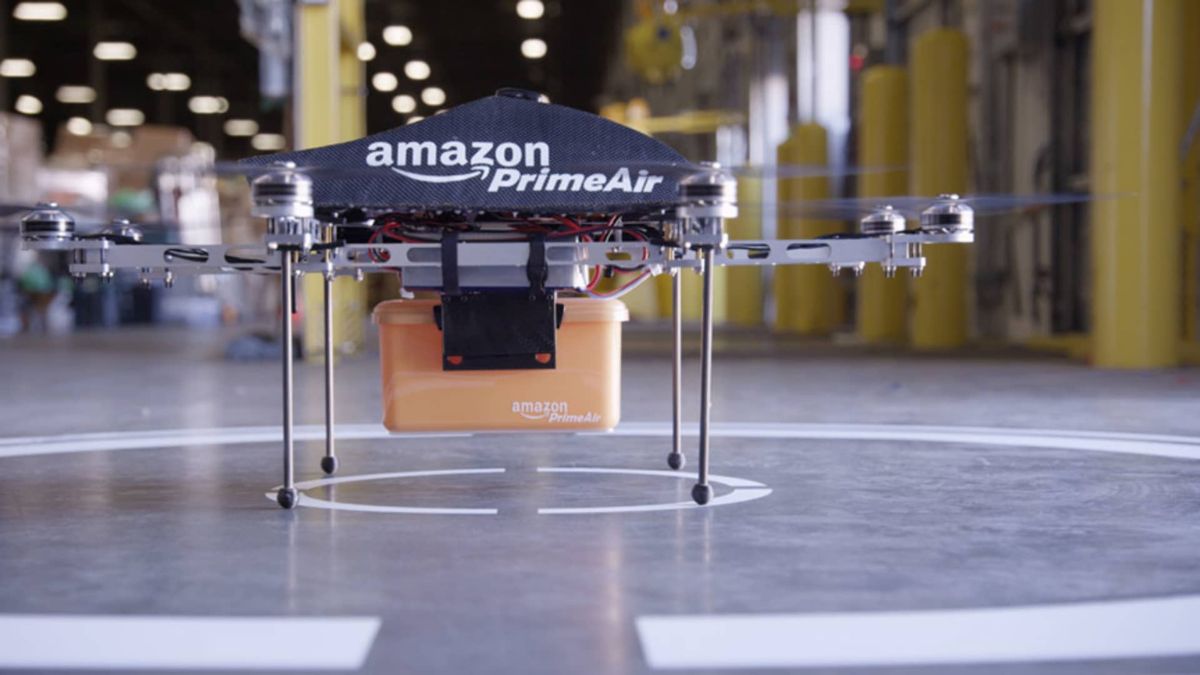 Orders from Amazon are now being delivered by drone. A few packages are being delivered just in time for Christmas by Amazon Prime Air in Lockeford, California and College Station, Texas.

The Federal Aviation Administration gave the retail behemoth permission to utilize drones for package delivery in August of this year. Amazon claims that 85% of its packages weigh less than the 5 lb maximum payload for Prime Air.

Both communities’ residents can sign up for the service, and Amazon will then confirm that it can deliver packages safely to the specified address. An estimated delivery date and tracking information are provided to the consumer after placing an order.

The drone will fly to the predetermined delivery area, land in the customer’s backyard, and then hover there safely, according to Amazon. “It will then release the package safely and resume ascending.” 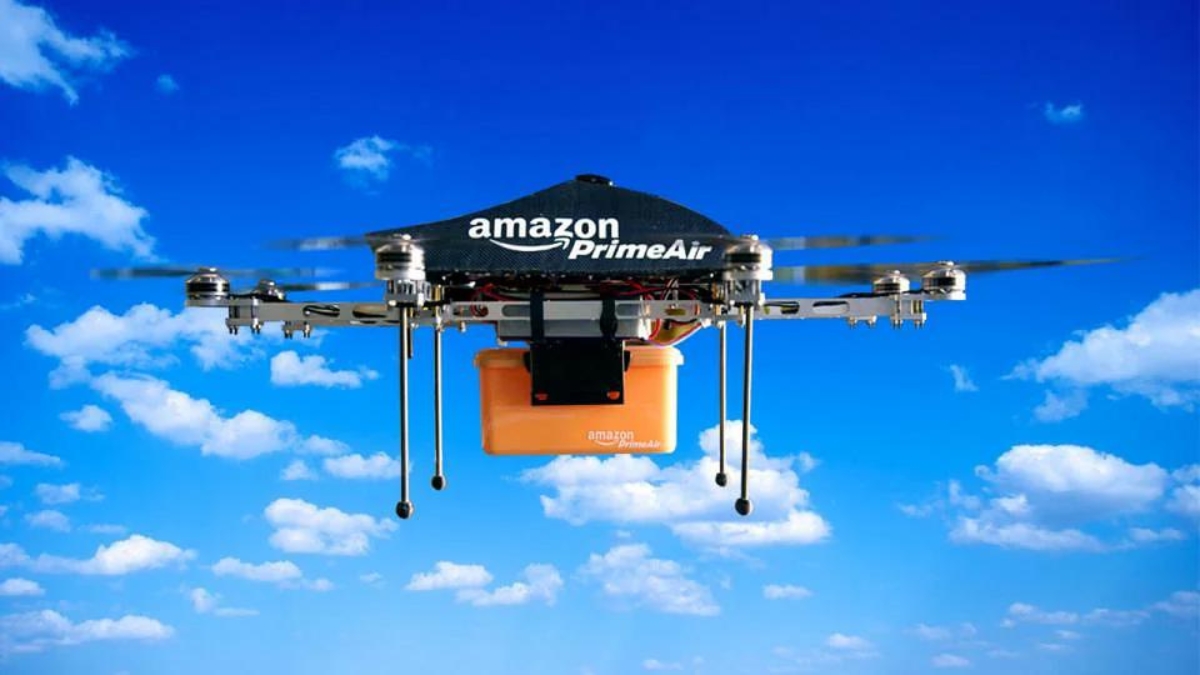 In order to test drone delivery, Lockeford, a small rural community of roughly 3,500 people, is ideally situated about 50 miles southeast of Sacramento and about northwest of Stockton. Texas A&M University is situated in College Station, which is about 100 miles northwest of Houston.

“Our goal is to securely launch our drones into the air. KTXL Fox 40 in Sacramento, which broke the news of the introduction of Prime Air, quoted Natalie Banke, an Amazon Air spokesperson, as saying, “We are starting in these communities and will gradually expand delivery to additional consumers over time.” 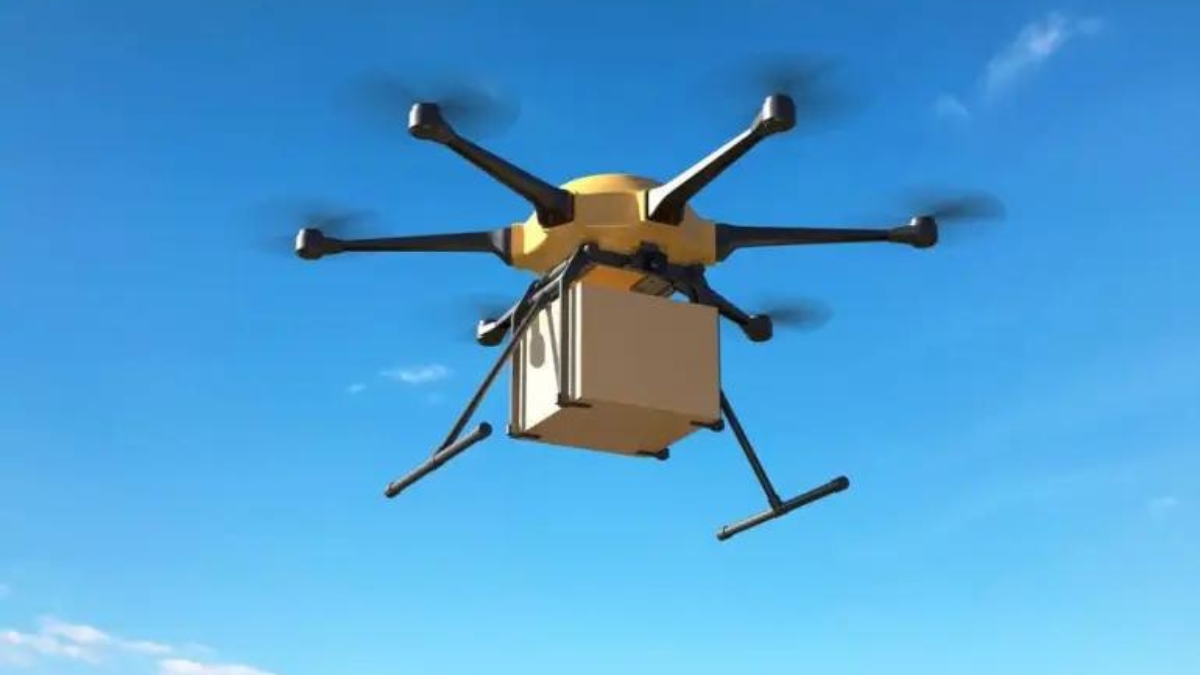