Home » News » Android users, Google has removed these 5 apps; delete them from your phones right away 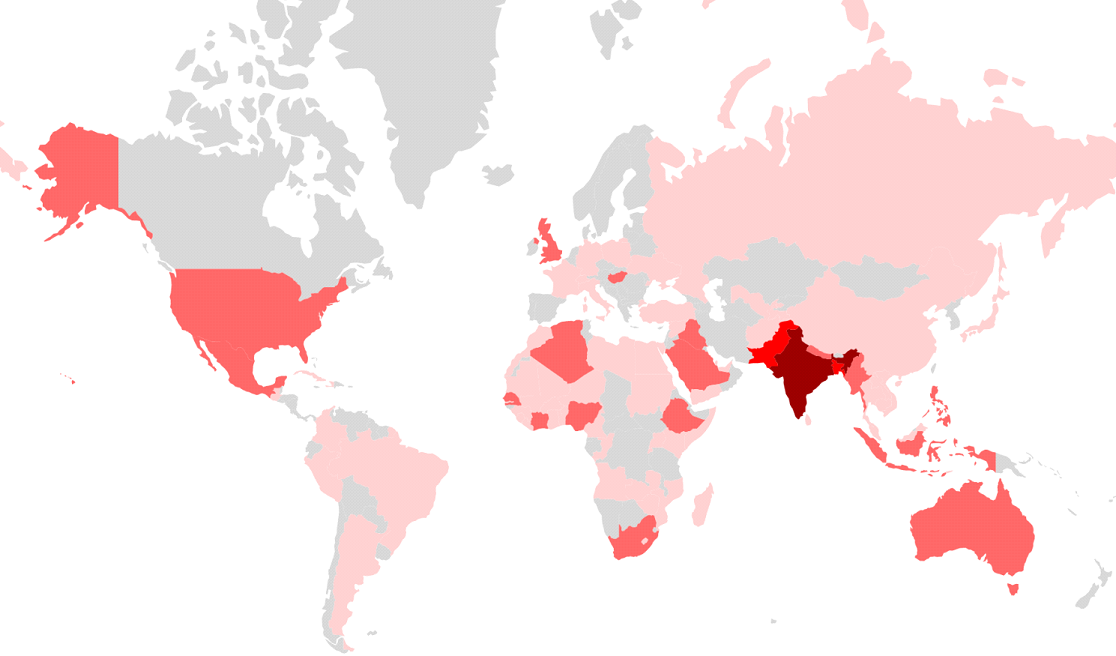 Google announced news for Android users; there is a new malware doing the rounds called “Agent Smith” that has affected as many as 1.5 crores Android smartphones in India. According to a report by Check Point, the malware “exploits various known Android vulnerabilities and automatically replaces installed on the device with malicious versions without the user’s interaction.” While all the affected apps have been removed from Store but if you have any of them on your smartphone, then you must uninstall them right now.

Malware researchers found that a new malicious campaign for Android devices that replaces legitimate apps with tainted copies built to push advertisements or hijack valid ad events. Approx 25 million devices have already been affected with what researchers have dubbed “Agent Smith,” after users installed an app from an unofficial Android store.

Agent Smith was observed lurking in popular third-party app stores such as 9Apps, which serves users mostly Indian, Arabic, and Indonesian users. However, infections were also seen on devices in Saudi Arabia (245k), Australia (141k), the U.K. (137k), and the U.S. (303k). The most significant number of infected devices were in India (over 15 million), followed by Bangladesh (over 2.5 million) and Pakistan (almost 1.7 million). Indonesia came fourth with about 570,000 infected devices.
The policy Agent Smith works is scary and inventive. Check Point reveals that Agent Smith mostly spreads through third-party app stores like 9Apps. Google’s Play store is regulated in a better way, something that makes it difficult — but not impossible — for malicious code or virus-like Agent Smith to spread on Android phones.
However, third-party stores are often used by Indian Android users to download various apps or the modified versions of apps. Agent Smith usually hides in sex-related apps, games, and photography apps. Once the app has been installed in your smartphone, Agent Smith uses permissions given to it by users — and users often say yes to all permissions while installing an app — to modify its name to something that looks more “authentic” like Google Updater or Google Themes or something else with Google in it.

At the same time, Agent Smith also starts injecting its code into the bits of other popular apps like WhatsApp and Flipkart. This code is then used to serve more ads to users.

Given the way it works, detecting Agent Smith is very difficult. “The malware attacks user-installed applications silently, making it challenging for common Android users to combat such threats on their own,” said Jonathan Shimonovich, Head of Mobile Threat Detection Research at Check Point Software Technologies. “Users should only be downloading apps from trusted app stores to mitigate the risk of infection as third-party app stores often lack the security measures required to block adware loaded apps.”

The concept of this game is something like that. When you meet a girl, that is a question: How to start talking with her? If you have an excellent talk. That may touch her or even fall in love with you. If you have a bad talk, it may over. This game is very sensual but infected by agent smith malware. So don’t dare to download it, or if you already download it, you must have to uninstall it right now.

If your Android phone has Agent Smith or is your WhatsApp infected
Check Point says that it has informed Google about what it found on Agency Smith and that Google has cleaned the Play store to remove the apps that were infected with it. “So far, the primary victims are based in India through other Asian countries such as Pakistan and Bangladesh have also been impacted. Check Point has worked closely with Google, and at the time of publishing, no malicious apps remain on the Play Store,” the company notes.
However, it is possible that your Android phone may have it. If you are getting too many ads on your phone, particularly sleazy or dubious ads, scan your phone with a good anti-virus app. At the same time, always follow good security practices.

— Do not download apps from third-party app stores like 9Apps. It’s not worth it, even if you are getting an APK of a paid app for free. If it’s free, do understand someone somewhere is benefitting from it. Always download apps from the official Google Play store.
— If you suspect your phone is infected with Agent Smith, delete data of popular apps like WhatsApp and Flipkart by going into settings and reinstall these apps. Alternatively, instead, or do a factory reset.
— Ideally, avoid sleazy apps or gaming apps from unknown sources.
— While installing an app, carefully look at the permission it is asking for. Ideally, a gaming app should not ask for camera permission or photo app should not ask for network permission. Do not install an app if it seems suspicious.