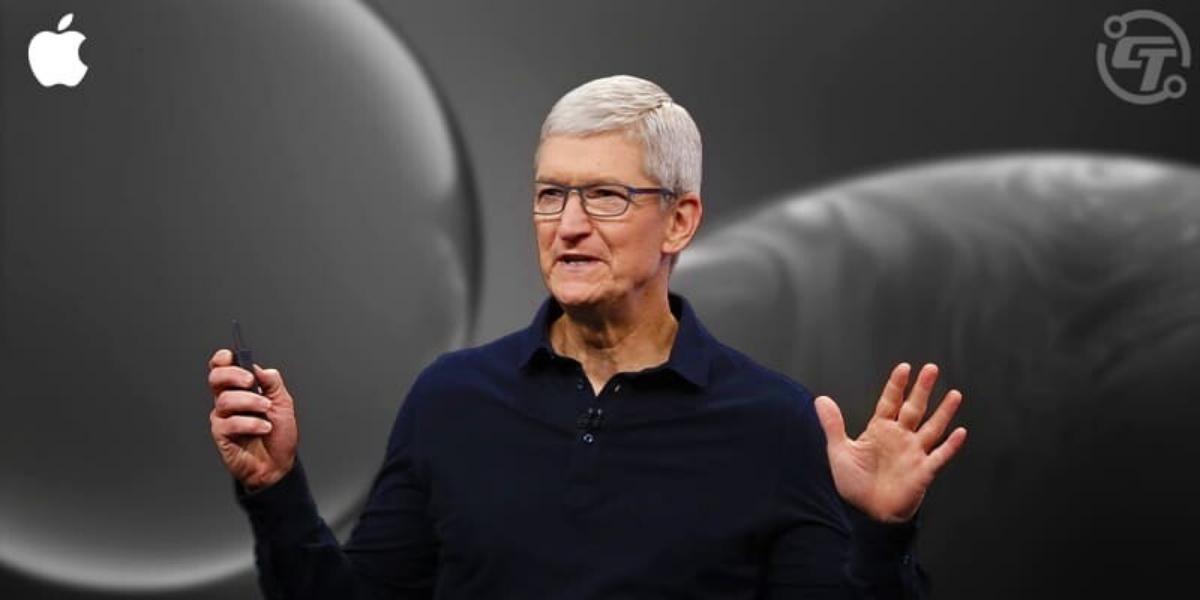 Tim Cook, the CEO of Apple, thinks that someday, people will wonder how they ever got by without augmented reality (AR) just like the internet. He emphasized the “deep” impact it will have on the not-too-distant future, while speaking at Università Degli Studi di Napoli Federico II in Naples, Italy.

Cook received an honorary degree in innovation and international management from the institution and participated in a Q&A session with students.

Cook mentioned artificial intelligence in response to a student’s inquiry about what future technologies most excite him. He described it as a “fundamental, horizontal technology that will touch everything in our lives,” including improvements to the Apple Watch and “many other things” Apple is working on. 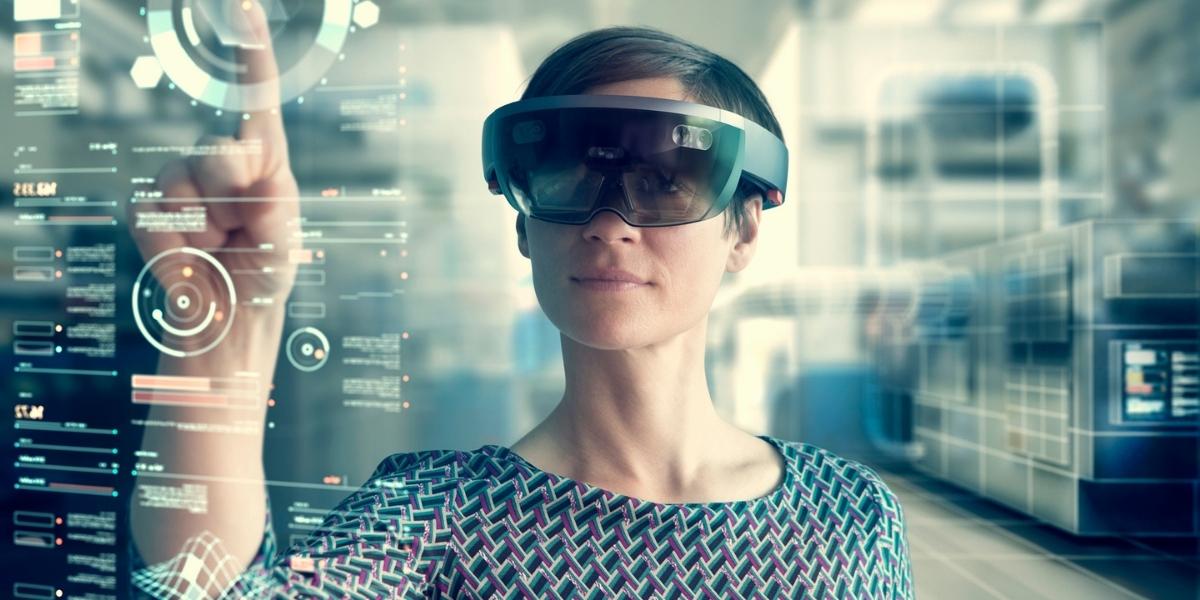 Cook also emphasized the importance of AR and its effects, saying that people would be left wondering how they survived without it. Cook claimed that augmented reality will have an impact on society that is comparable to that of the internet. Due to a sudden interruption in the livestream, Cook’s whole remark on the matter is not publicly available.

Excerpt from the Tim Cook remark-

” I’m super excited about augmented reality. Because I think that we’ve had a great conversation here today, but if we could augment that with something from the virtual world, it would have arguably been even better. So, I think that if you, and this will clearly happen not too long from now, if you look back at a point in time, you know, zoom out to the future and look back, you’ll wonder how you led your life without augmented reality. Just like today, we wonder, how did people like me grow up without the internet. And so, I think it could be that profound, and it’s not going to be profound overnight…” 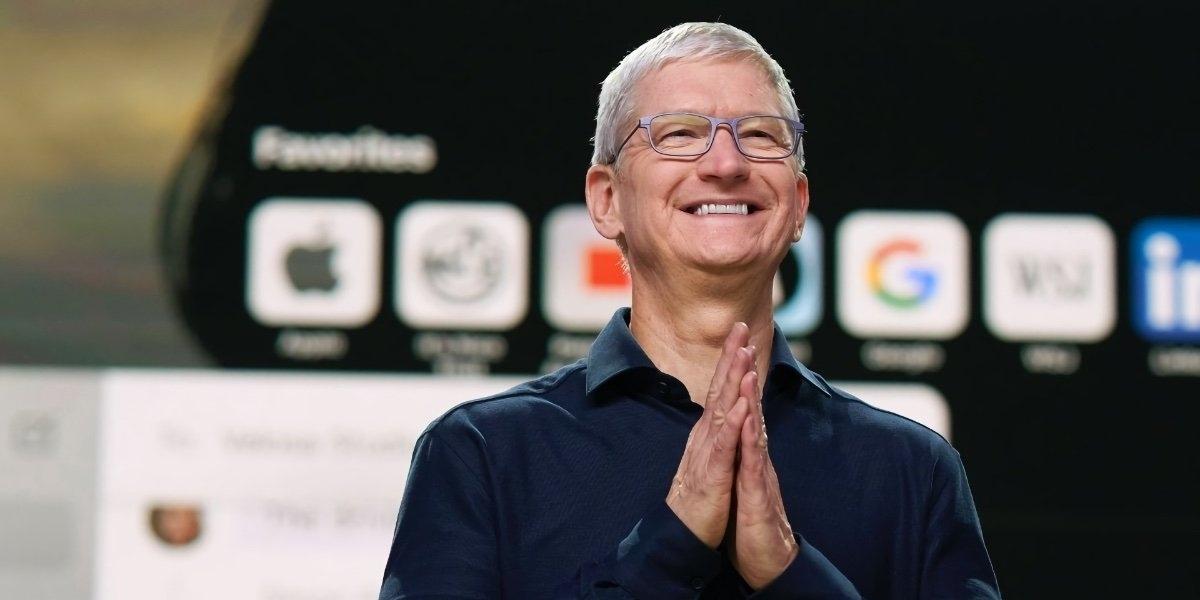 Cook has previously stated his own enthusiasm for augmented reality and given hints that Apple is developing AR/VR goods. A high-end headset said to be called “Reality Pro,” the company’s first AR/VR device, is anticipated to be unveiled as early as January.

The headset has been in development for a while and will be Apple’s first significant new release since the Apple Watch’s “One more thing” debut in 2014.