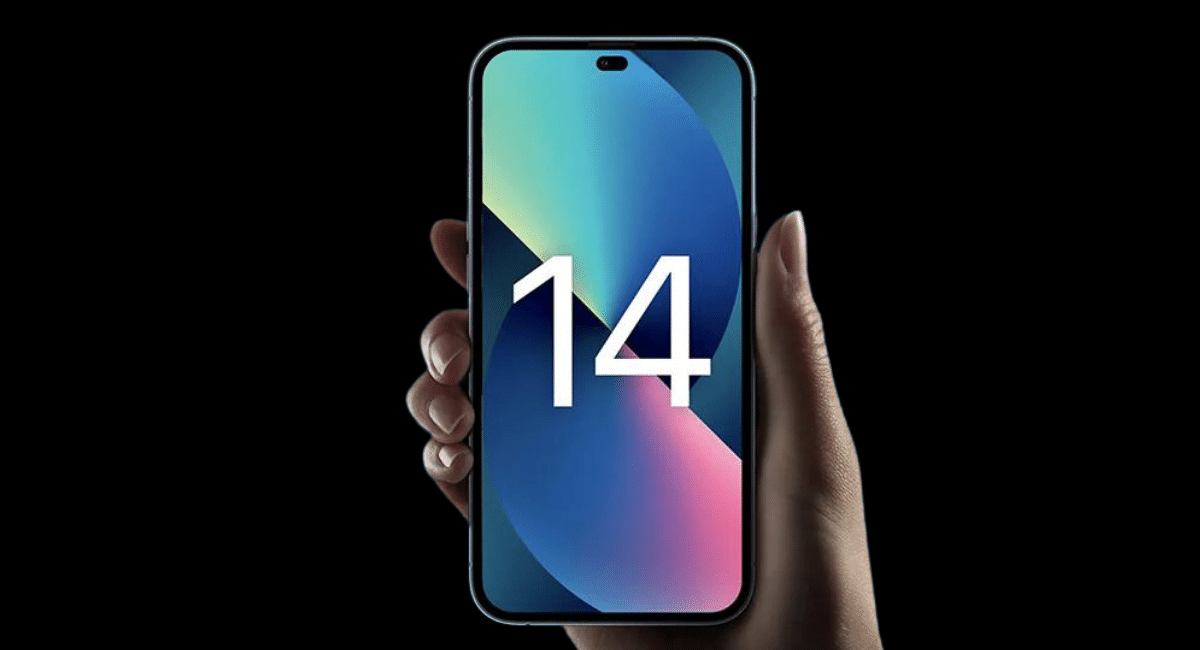 According to the reports, Apple readies its virtual September event, where it’s expected to unveil the upcoming iPhone 14, the Apple Watch Series 8, and a new “rugged” Apple smartwatch. However, the launch of the iPhone 14 is planned for about a month.

In his latest newsletter named “Power On,” Bloomberg’s Mark Gurman says that the event is already under production, which is likely to happen in the early part of September, gives hints that Apple is again all set to release its pre-recorded virtual event. 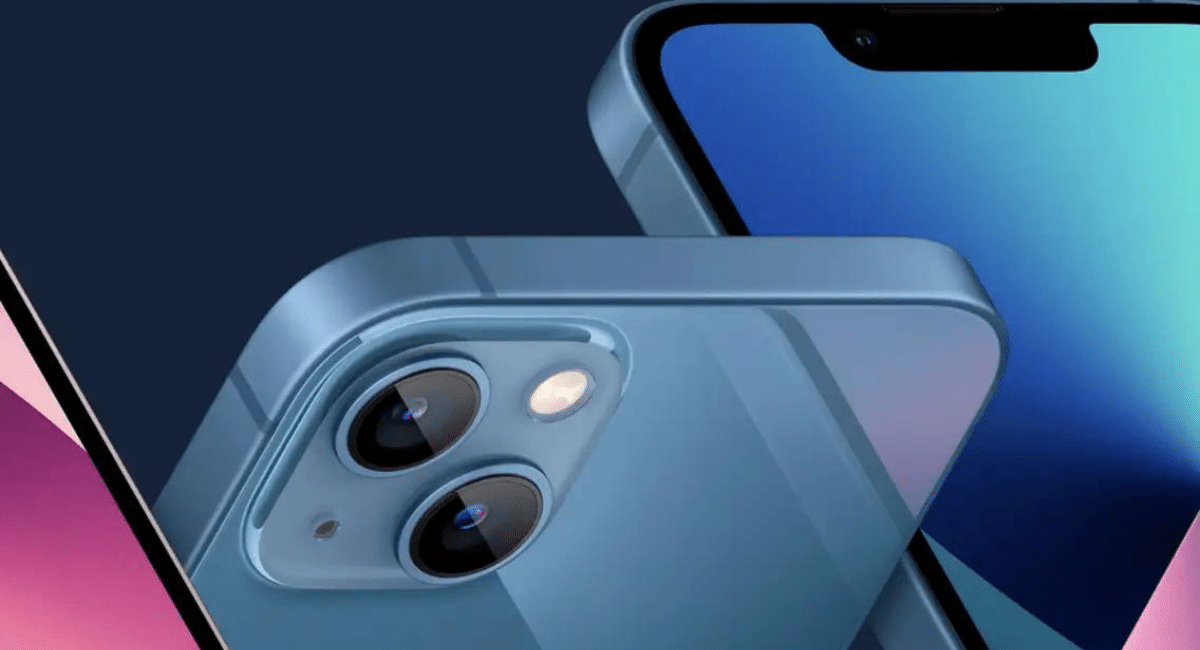 The pre-recorded Apple virtual event slated for September will be another virtual event, and like the pre-COVID gatherings, more people will not be allowed to attend it.

Mark Gurman said, “Apple is gearing up for its September iPhone launch event. This isn’t entirely surprising, but I’m told that Apple has started to record and assemble its September media event, which will likely take place in the first half of the month (as usual).”

However, the previous keynote in June-WWDC22 was held in a hybrid system. It was mainly a virtual event viewed by millions of people using the internet. Also, a handful of invited developers in-person attended the event at Apple Park to watch the pre-recorded video. Moreover, several leaks for this year’s iPhones suggest Apple will use a 48MP sensor at least in the iPhone 14 Pro models. 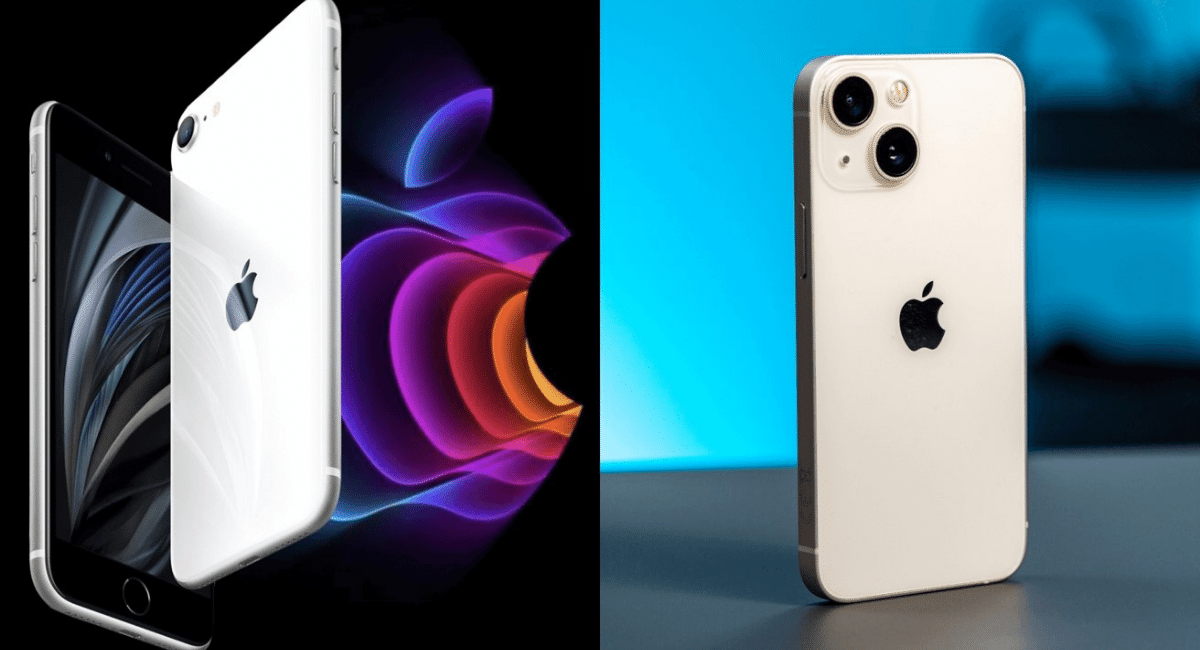 Gurman also states that Apple is organizing two events simultaneously for this fall, expected in September and October each year. Most probably, iPhone will be revealed each September, while iPad and Mac products will be launched in October.

Moreover, the iPhone lineup this September antici[pated by Apple will sport a 48MP camera upgrade, Always on Display, 8GB of RAM, 8K video, and rejuvenated design.

However, Apple has more on its plate this fall, a long list of products to launch, so it’s not surprising we could see two events in the coming months. Tech giant Apple is likely planning to ship its next-generation iPhone 14 simultaneously from factories in China and India, a renowned analyst said. 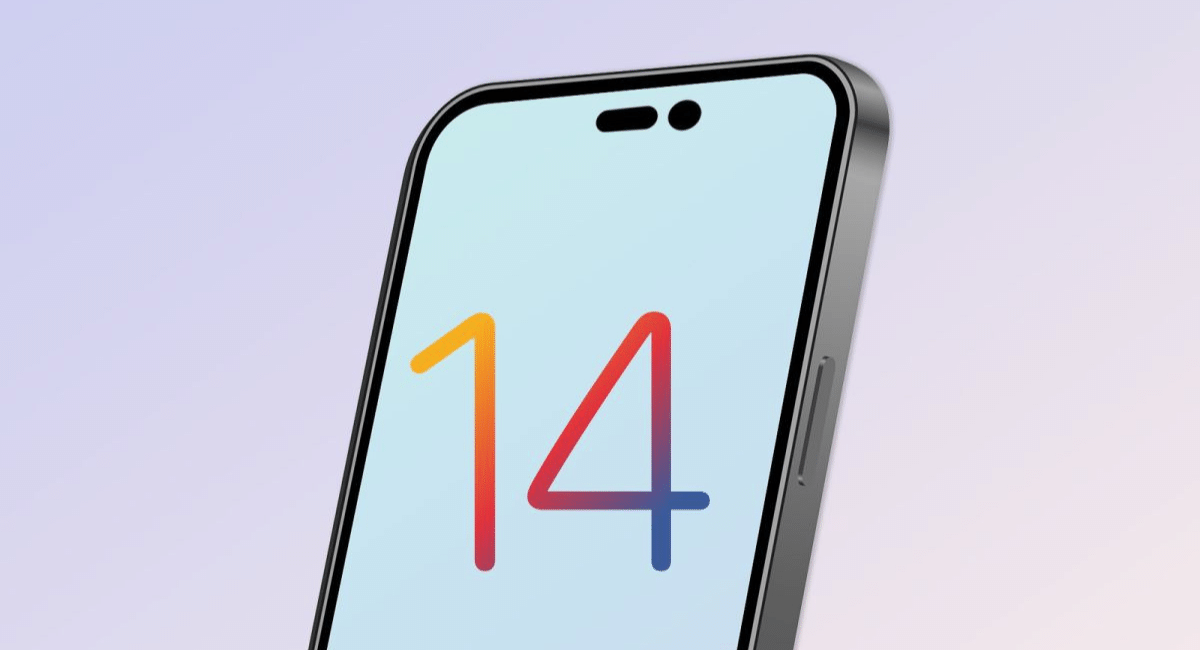 Likewise, with the new iPhones and Apple Watch, Apple is also planning to announce a new iPad Pro, the second generation AirPods Pro, and many more.