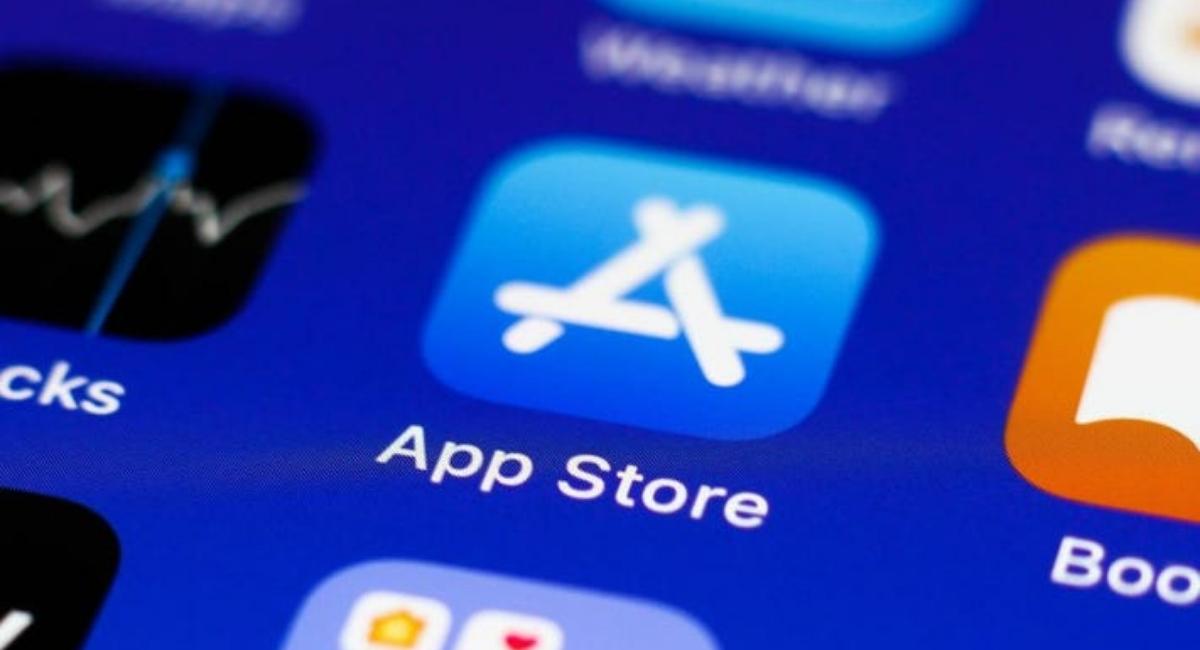 The new rule, which went into effect on Monday, states that companies such as Meta, which owns Facebook and Instagram, can offer apps that allow people to buy and manage advertising campaigns in dedicated apps without using Apple’s payment system, but that buying an ad in a social media app is considered a digital purchase, from which Apple takes a 30% cut.

Meta wasn’t happy with the change. A Meta spokesperson told CNBC, “Apple continues to evolve its policies to grow its own business while undercutting others in the digital economy.” 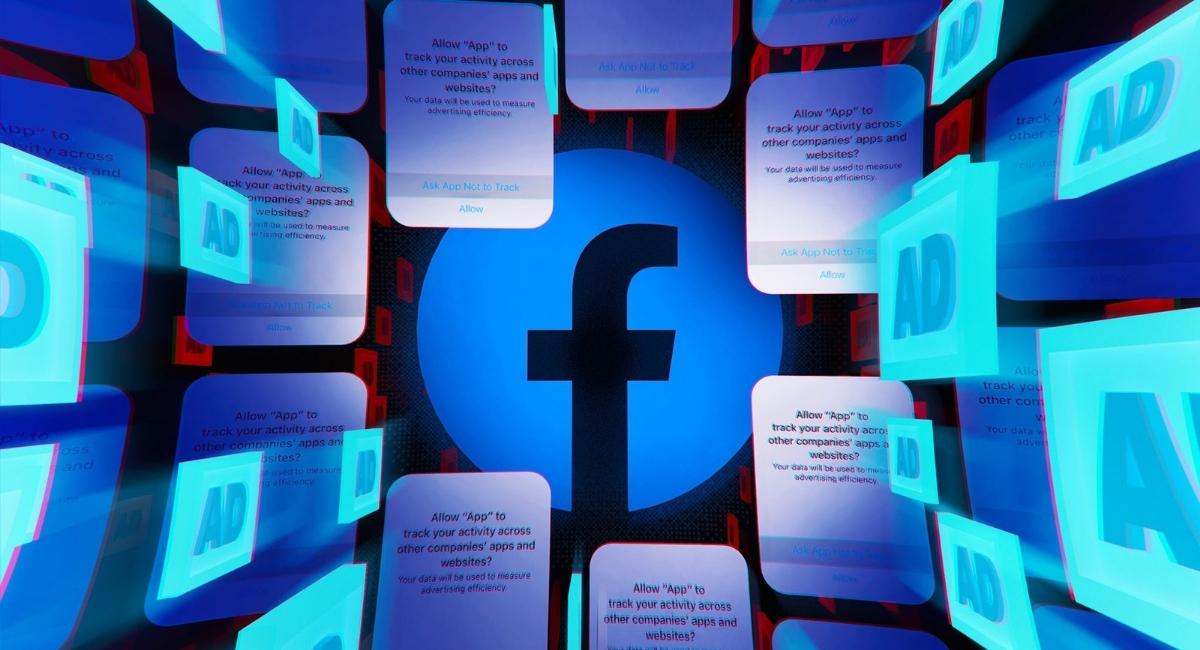 The episode is the latest clash between companies like Meta, which believes Apple wields too much power over mobile distribution, and the constantly expanding and changing rules of Apple’s App Store, which is the only way to install apps on an iPhone.

Meta and Apple have been at odds for years, but the rivalry has recently heated up following Apple’s introduction of App Tracking Transparency in the iPhone operating system last year. Users can use the privacy feature to refuse to provide app developers like Meta with a unique device ID that can be used to track ad performance. According to Meta, the change could cost $10 billion this year.

After Meta released the Quest Pro headset, and Apple has been developing a competing VR headset for years, both companies appear poised to compete in the consumer hardware market. 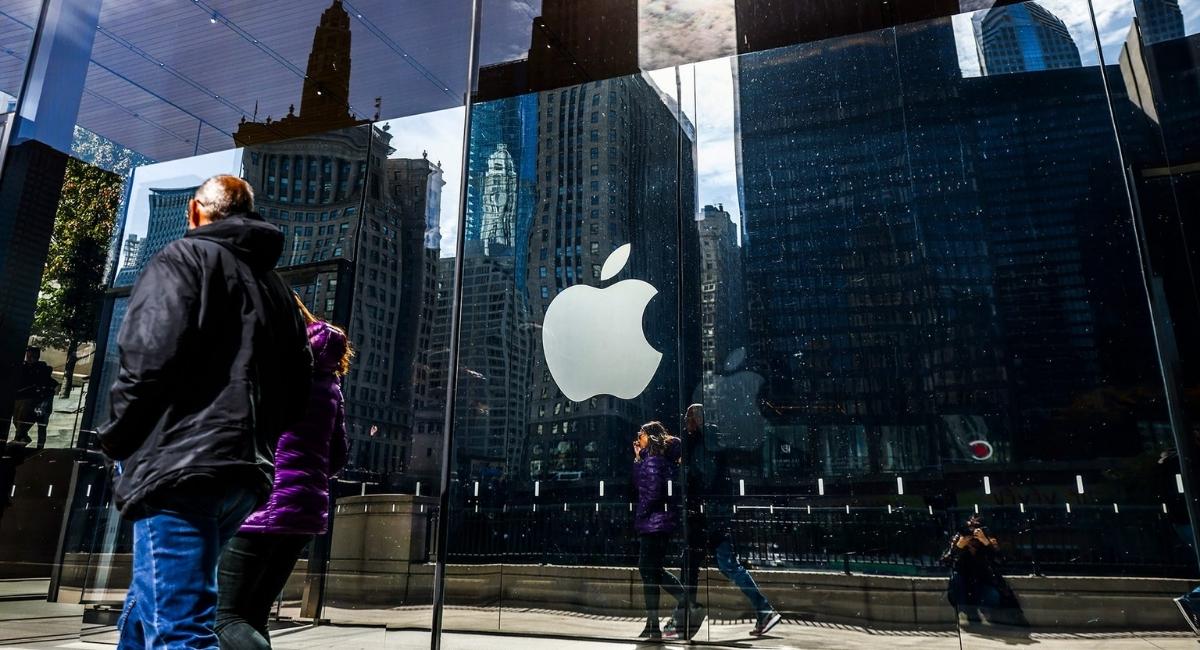 Apple told CNBC that even before the new rule, the company considered social boosts to be the type of digital purchase that required the use of Apple in-app purchases, and that the rule is more of a clarification than a new restriction.

“For many years now, the App Store guidelines have been clear that the sale of digital goods and services within an app must use In-App Purchase,” an Apple spokesman told CNBC. “Boosting, which allows an individual or organization to pay to increase the reach of a post or profile, is a digital service — so of course, In-App Purchase is required. This has always been the case and there are many examples of apps that do it successfully.”

According to The Wall Street Journal, this individual restriction has long been a sticking point, and Meta, when it was still known as Facebook, negotiated with Apple over social media boosts and whether they would fall under Apple’s digital purchase rules.