Home » News » Apple Watch Could Be Equipped With Satellite Connectivity. 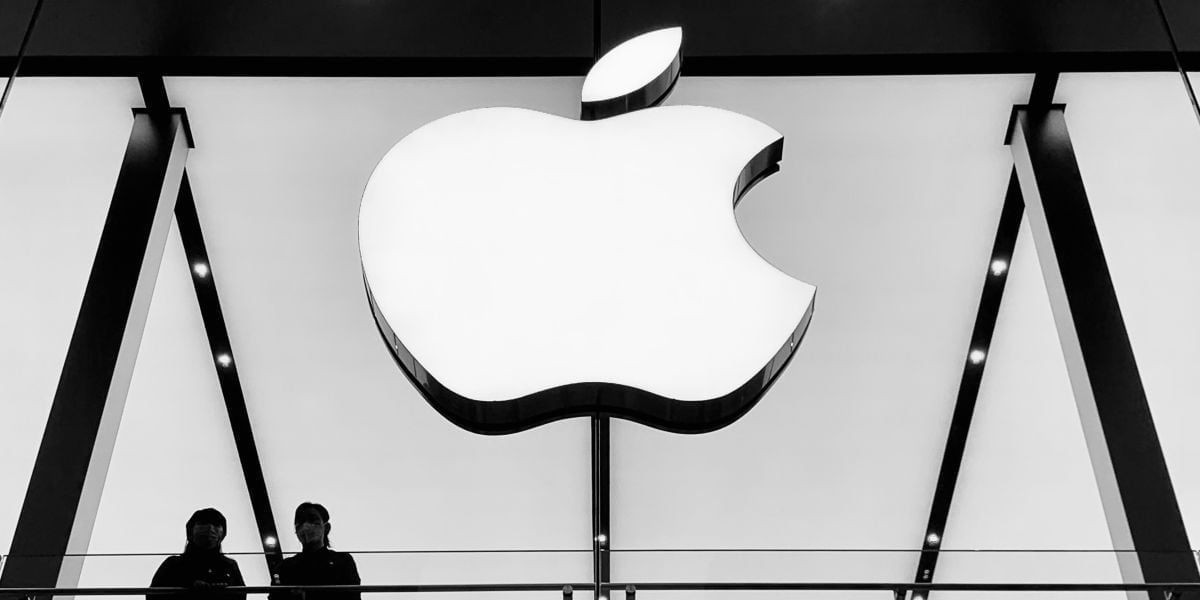 As per Apple’s soothsayers, the tech giant may be working on satellite features for emergency communications both for the iPhone and perhaps the rumored Apple Watch Pro.

Considering the Apple Watch Pro to be a Garmin competitor, satellite features could make it a real competitor in the multisport GPS watch space.

In order to compete in the space of the watch market, there are a lot of things Apple needs to improve. However, features like multiday battery life and fortifying durability are the priorities for Apple to win the race from its competitors. 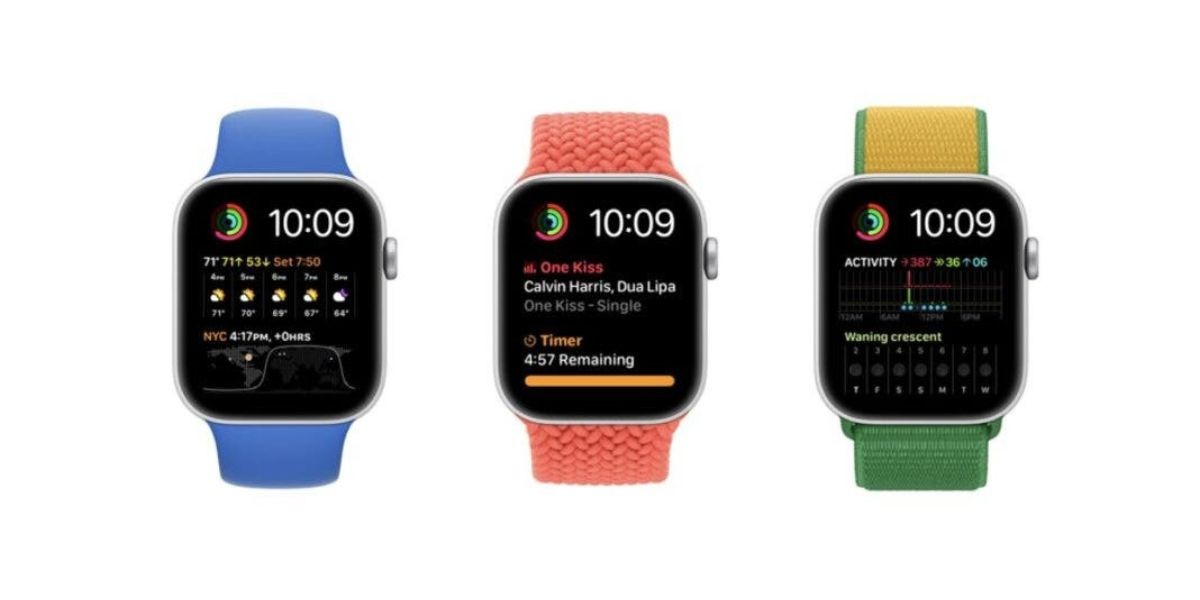 The profound antagonist,  Garmin, Polar, and Coros, can run laps around the Apple Watch in two areas, battery life, and durability. But if there’s one area where Apple already has the lead, it’s emergency calling features and fall detection.

Subsequently, reliable emergency communication is essential and potentially life-saving to unalarmed adventurers. GPS and LTE connectivity have improved over the years, but there are still many remote areas where you can’t get a signal.

Even experienced trekkers, campers, and experienced athletes can get lost or find themselves in a bind if injured in a cellular dead zone.

Many hikers carry satellite phones or Garmin’s inReach devices, handheld two-way satellite communicators with location-sharing features to overcome the situation. However, it can be bulky and add weight when athletes almost always prefer to remain light and elegant. 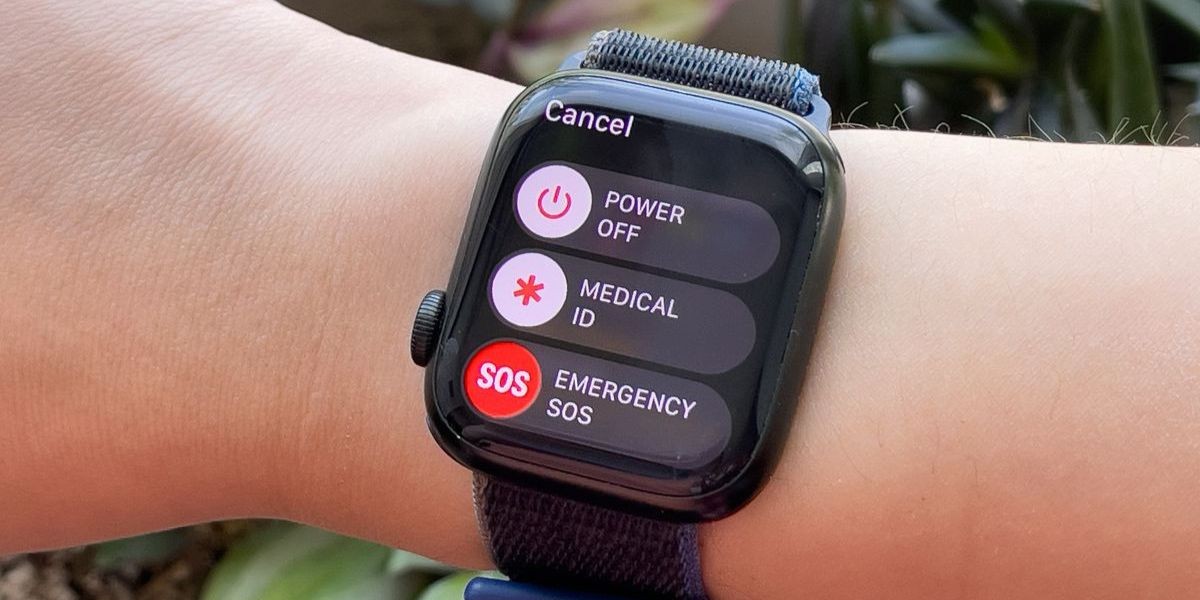 The complication is that, right now, Apple’s emergency contact features depend on LTE connectivity, making it more reliable in everyday situations than for outdoors enthusiasts.

Likewise, Garmin has fall detection and emergency contact features on many of its smartwatches, but they also rely on your phone for signal or need to be paired with an inReach device.

At the moment, some high-end multisport watches do have satellite features. The thing is, they’re more focused on improving location accuracy than emergency communication.

Watches like the Garmin Fenix 7 and the Coros Vertix 2 use dual-frequency satellite communication or multi-band GPS. GPS originally had two frequencies: L1 for public use and L2 for military purposes. 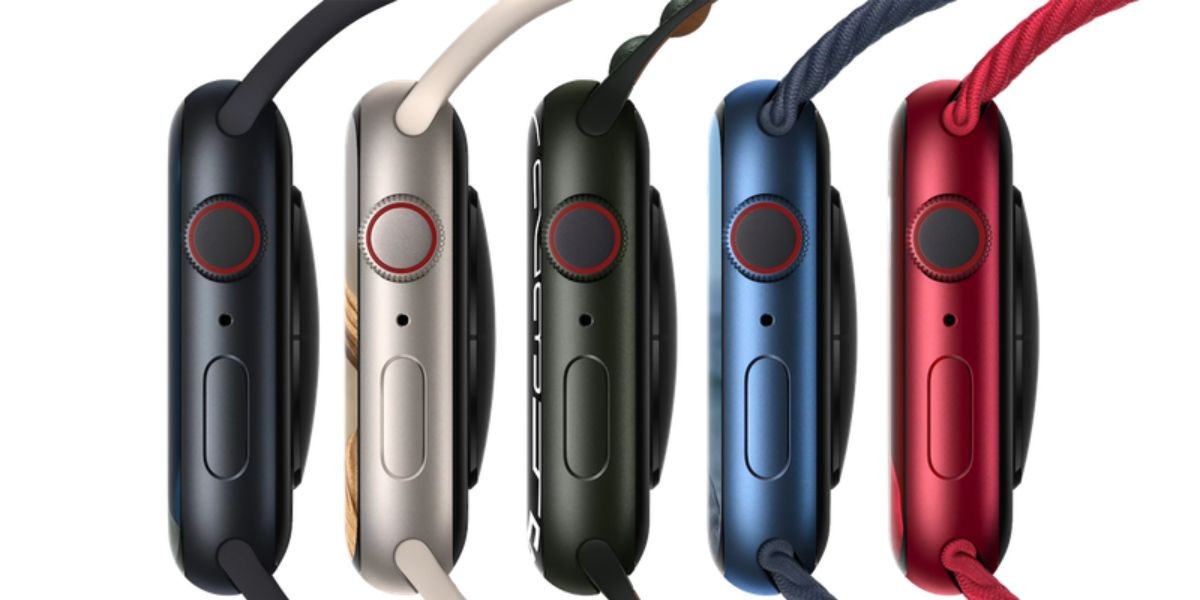 However, there’s a newer frequency called L5. It’s not at 100 percent just yet, but watches that support dual-frequency satellite communication boast improved location accuracy in challenging environments. Unfortunately, they just can’t yet relay that information unless your phone also has a signal.

Even if Apple is capable of creating hardware that can support satellite connectivity, it still has to work hard on wireless carriers. Apple analyst Ming-Chi Kuo stated the feature was finished for the iPhone 13, but Apple couldn’t figure out the business end of making it a reality.

Still, it’s irresistible to know that Apple still has to play catch-up on the multiday battery life and durability front. But, of course, it also depends on the so-called Pro doing well enough to get a second or third iteration.