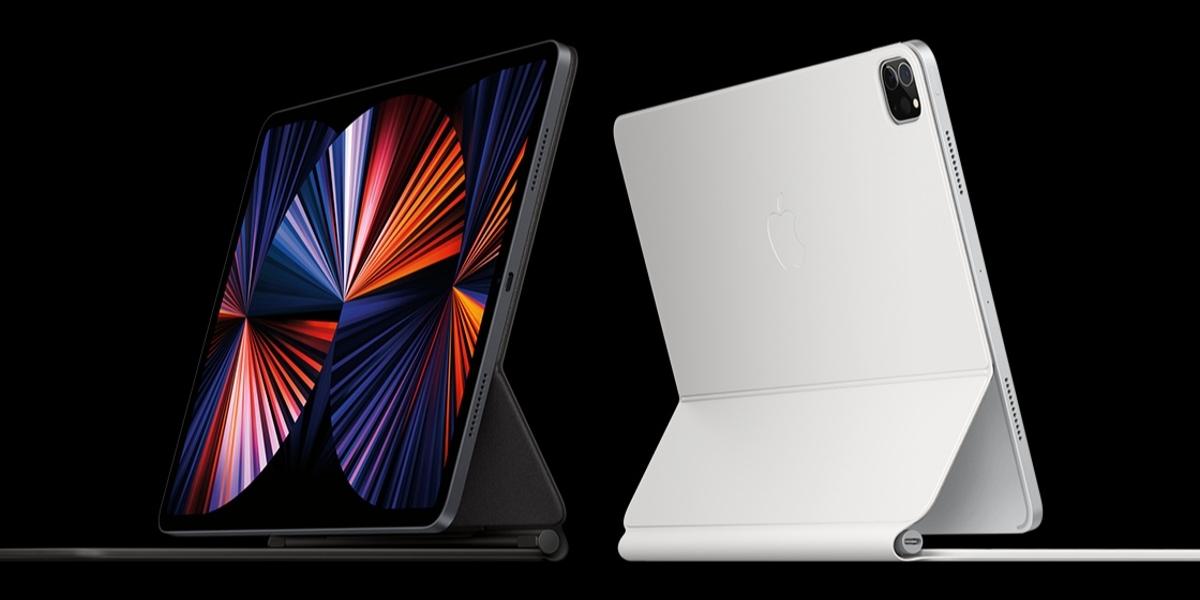 The powerful M2 chip-equipped Apple New iPad Pro is apparently set to launch on October 18, according to a recent tweet from Bloomberg journalist Mark Gurman.

Gurman had previously hinted that Apple planned to unveil its new iPad Pro lineup “in a matter of days,” and now it appears that the moment has finally come.

According to a recent report by CNBC, Cupertino-based tech giant Apple plans to introduce its brand-new iPad Pro versions this month, including an 11-inch model and a larger 12.9-inch one.

It’s important to note that the company behind the new high-end tablet has only recently begun distributing the Apple Watch Series 8, the iPhone 14 range, and the second-generation AirPods Pro. 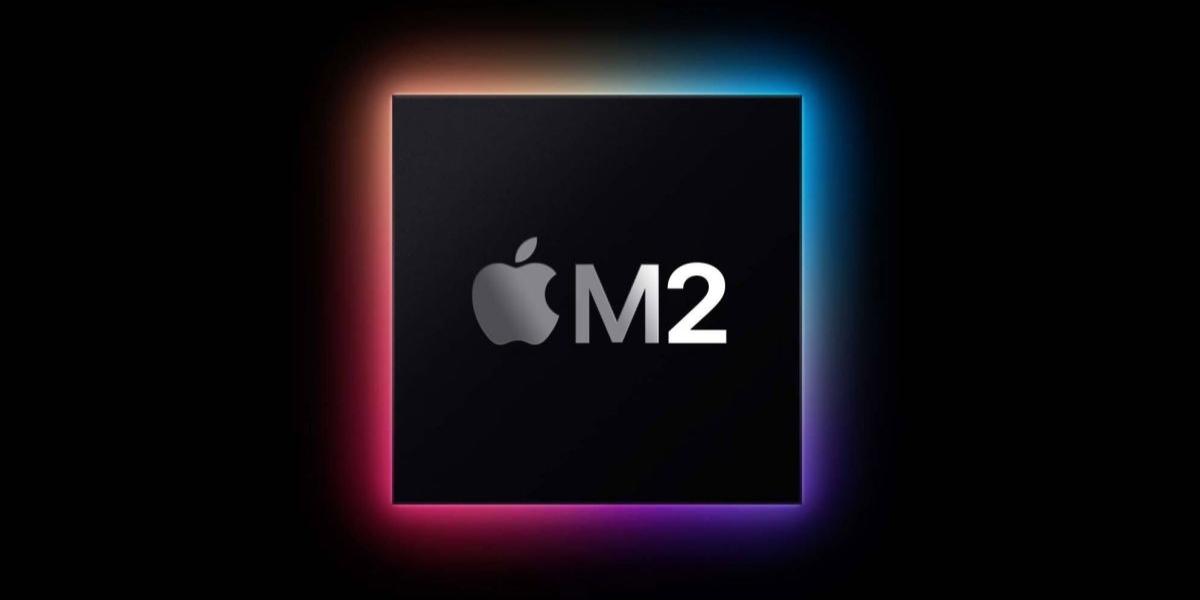 In time for the holidays, the iPhone manufacturer’s customers are intended to have more options thanks to the October debut.

The new lineup of iPad Pro models will be in the spotlight in the coming days, the Bloomberg journalist predicted on October 15 in his Power On newsletter.

However, Gurman recently announced in a tweet that Apple will launch the anticipated M2 iPad Pro on Tuesday, October 18.