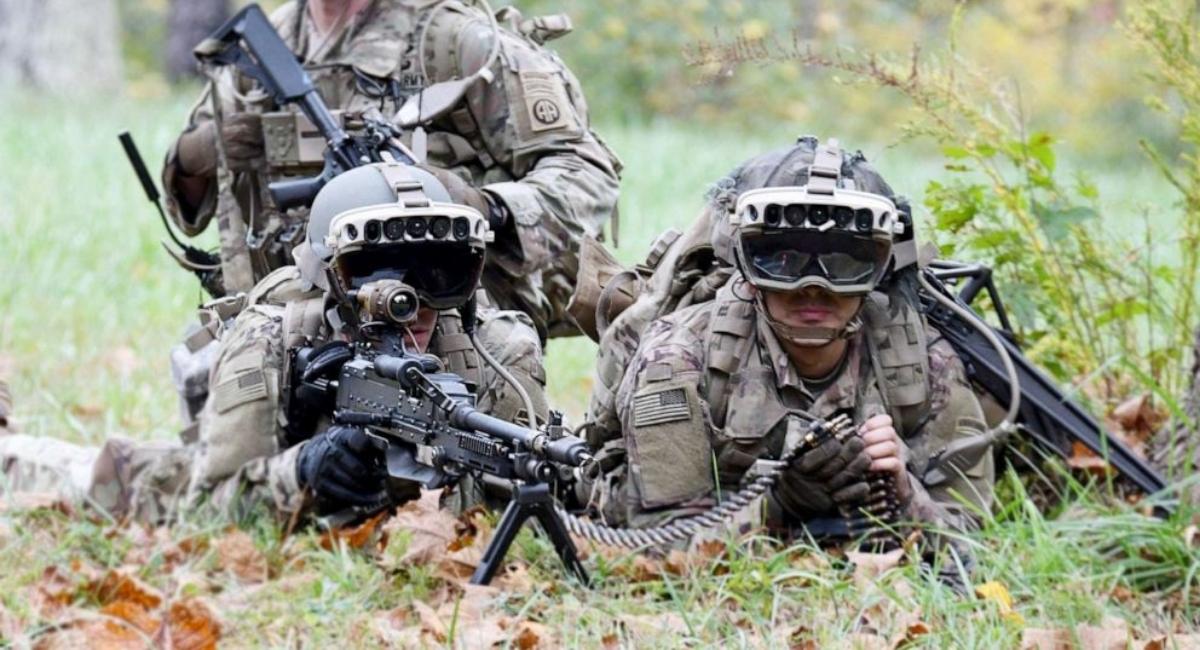 According to reports, soldiers who tested Microsoft’s hi-tech headsets for the Army reported that they made them feel sick and have issues that “would have gotten us killed.”

Microsoft created the “HoloLens” headset to give soldiers a “heads-up display” similar to a fighter pilot. However, Bloomberg and Business Insider claim to have obtained a US Army report stating that more than 80% of the soldiers testing the augmented reality goggles reported feeling queasy, getting headaches, or experiencing eyestrain. 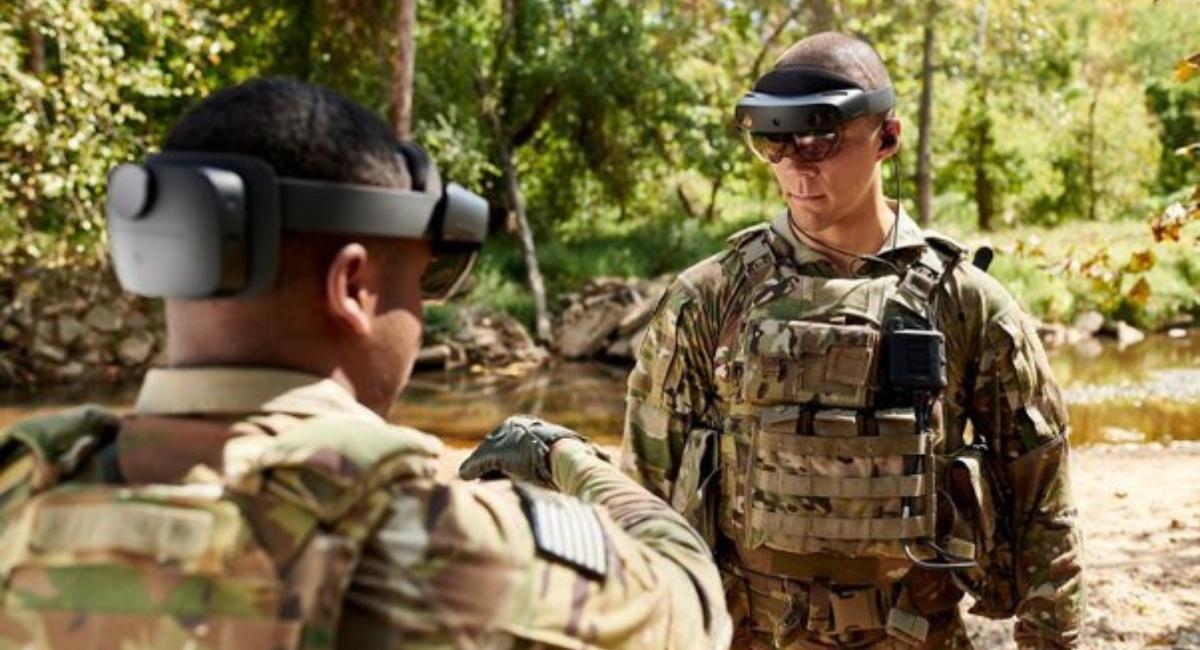 Additionally, according to Army brass, the HoloLens generates a glow that can reveal a soldier’s location on the battlefield. In addition, it restricts a soldier’s field of vision and is too heavy to carry about easily. 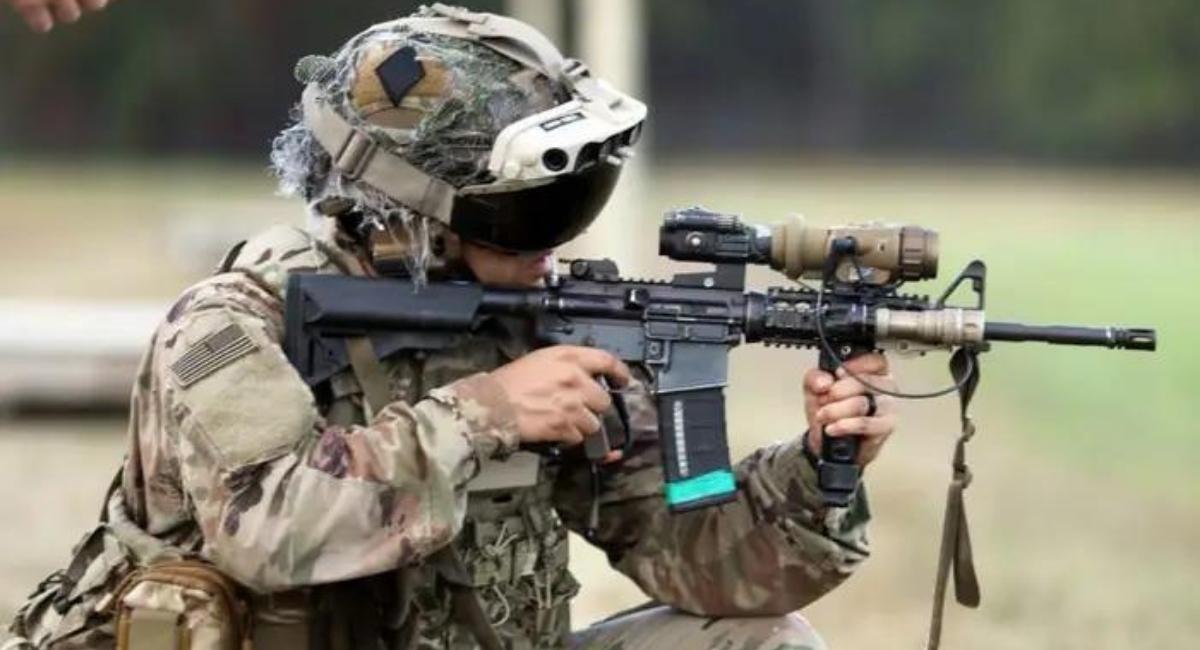 Nickolas Guertin, the testing director for the DoD, summarised the results of the product’s initial tests by stating, “The system is still experiencing too many failures of essential functions.”

The Department of Defense refers to the AR headsets as the Integrated Visual Augmentation System (IVAS), designed to enable commanders to project information onto a visor in front of a soldier’s face. According to Microsoft, they would also offer night vision and “heightened situational awareness.” 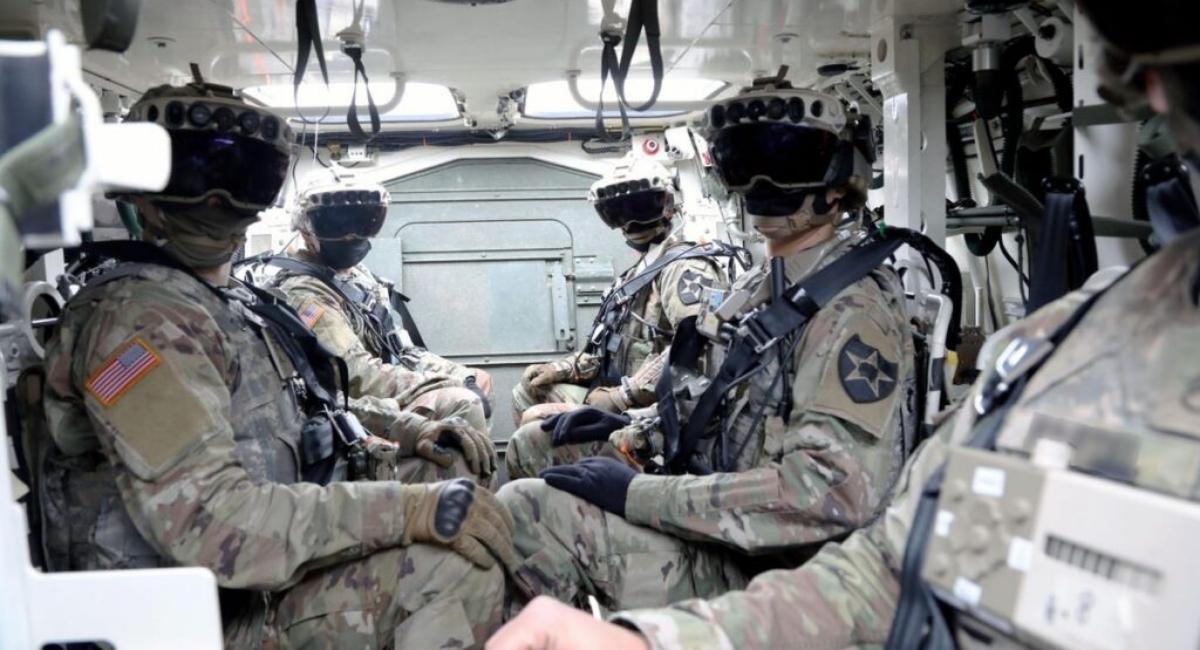 According to Bloomberg, lawmakers are carefully evaluating the tests to determine whether to authorize the $424.2 million the Army requested to spend on the program this fiscal year.

On another note, the 10-year contract calls for the production of 120,000 headsets. 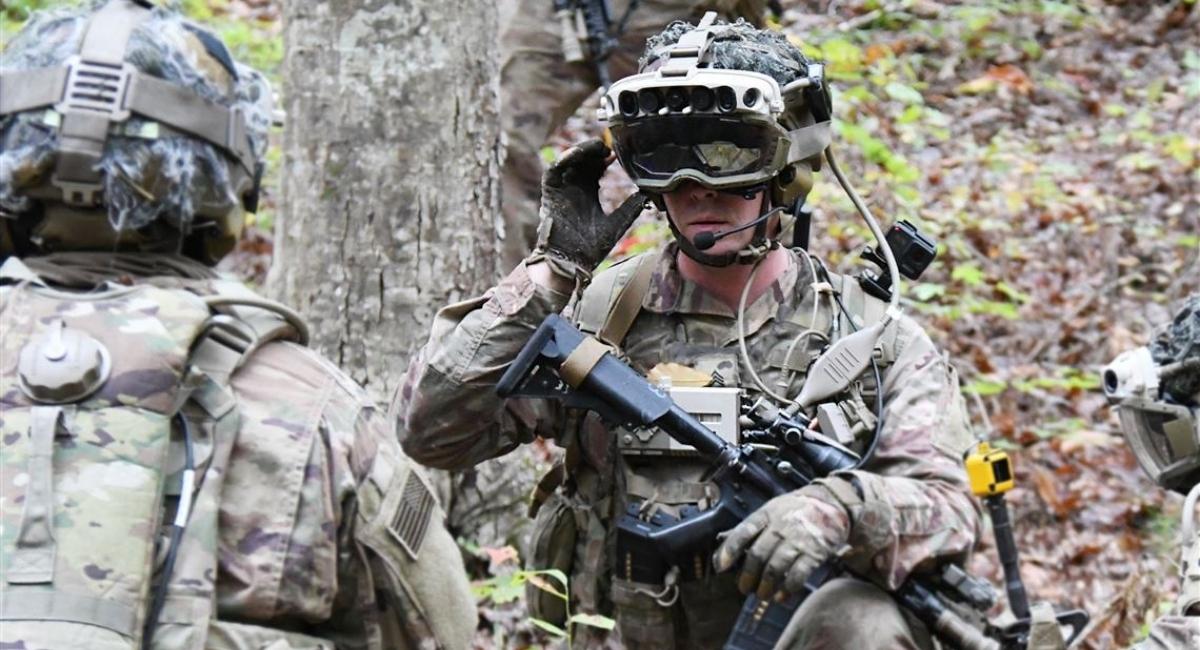 According to a statement from Microsoft, “Our close collaboration with the Army has enabled us to quickly build” and modify the device “to develop a transformational platform that will deliver enhanced soldier safety and effectiveness. We are moving forward with the production and delivery of the initial set of devices.”