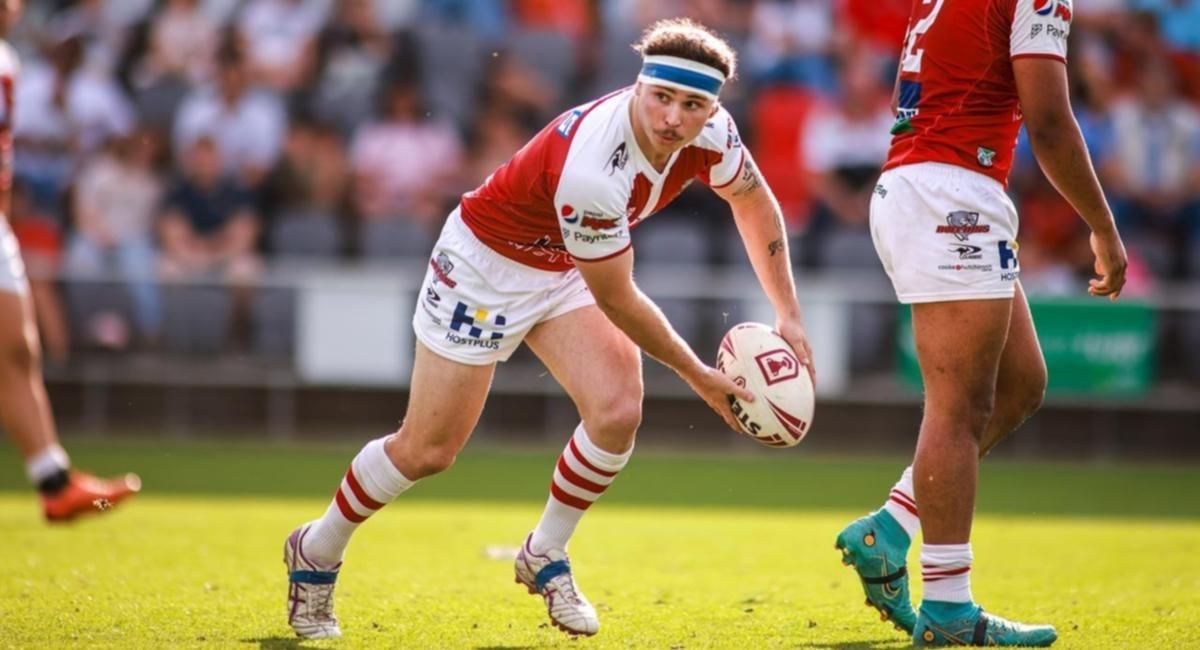 An Australian rugby league player, Liam Hampson, was discovered dead in Spain after going missing while out with pals. Following what appeared to be a fall, club employees found Mr. Hampson’s body on the floor of a nightclub in Barcelona, according to local media.

He was traveling through Europe with a party that included National Rugby League (NRL) players, who filed a missing person’s report. The 24-year-old’s death, which his family characterized as an accident, has left them “heartbroken,” they said.

Mr. Hampson played in the Queensland Cup for the Redcliffe Dolphins, a team that will compete in Australia’s top-tier NRL (National Rugby League) next season. 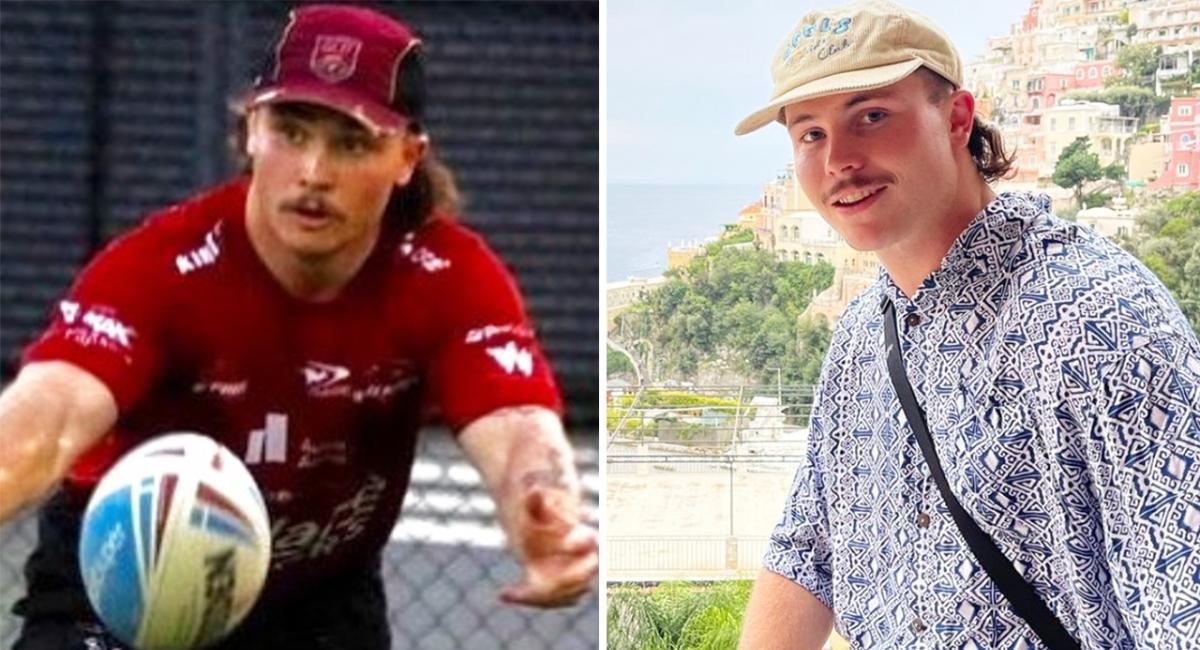 Furthermore, his family posted on social media that he separated from his companions after leaving the Sala Apollo nightclub early on Tuesday local time. After seeing no sign of Mr. Hampson for more than 24 hours, his family requested assistance in searching for him.

According to the Brisbane Times, Barcelona police stated that the club’s employees found Mr. Hampson’s body at about noon on Wednesday. In addition, the police suspect Mr. Hampson fell inside inadvertently from a height of roughly 10 meters.

“Liam had a heart of gold… words cannot express our grief,” he remarked on social media.

Additionally, the family expressed their condolences to the people who were traveling with Mr. Hampson, including several top-tier players, who helped in searching for him.

His sister Tiarna Hampson remarked, “[You] made sure his last days were the best of his life.”

The Australian rugby player began his semi-professional career with the Tweed Seagulls in 2019 before joining the Dolphins this year.