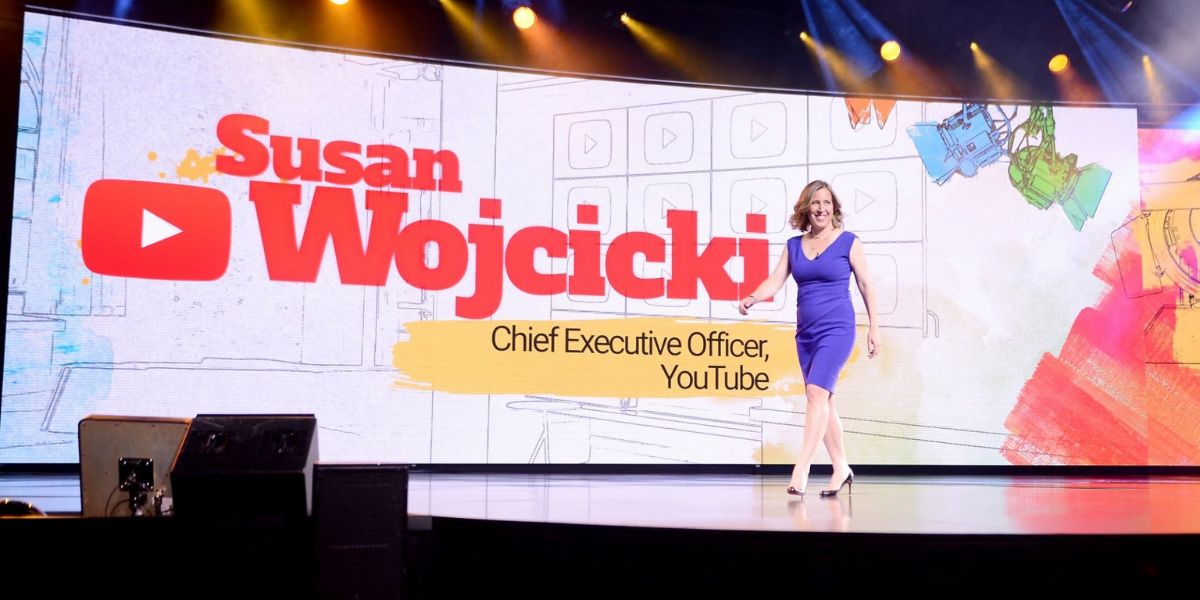 According to YouTube’s new book, the video service company’s CEO, Susan Wojcicki, secretly held talks with Tesla CEO Elon Musk about resigning from Google and joining Tesla as its second-in-command.

Author Mark Bergen writes in his upcoming book, “Like, Comment, Subscribe: Inside YouTube’s Chaotic Rise to World Domination,” that Susan, a loyal associate of Google cofounders Sergey Brin and Larry Page, quietly planned to become Tesla’s Chief Operating Officer before finally joining YouTube as a CEO in 2014. The book said her close associates informed her that Wojcicki, then Google’s senior vice president of ads and commerce, was searching for a higher-level role for herself.

Bergen reports, “By then, Page had begun plotting his own exit — a plan to hand Google off to a trusted deputy, Sundar Pichai.” While conversing with Google’s then HR chief, Laszlo Bock, he said, “suggested Page could more easily clear the way for his chosen successor by moving Wojcicki to YouTube.” 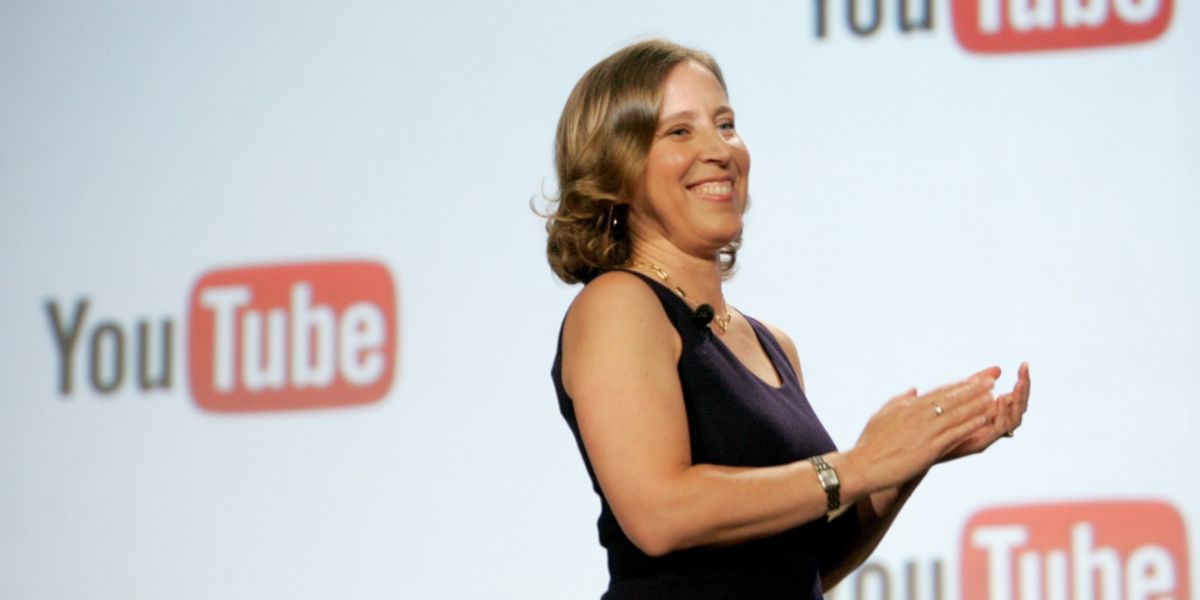 The book said that Wojcicki’s appointment shocked many Googlers. In 1998, when Page and Brin were starting their company, Wojcicki had allowed them to work from her garage. Page and Brin have majority shareholder voting power of Google’s parent company Alphabet. Susan’s sister and 23andMe founder Anne Wojcicki was married to Brin and had kids with him.

Bock, in the book, called Google a family undertaking, with Wojcicki often getting Page’s attention.   “When people couldn’t get him to see reason, she always could,” said Kim Scott, former Google director and early Silicon Valley workplace influencer, who mentioned her as “Larry’s whisperer” in the book.

As an example, the book explained how Google used search data, “Wojcicki wanted to use search queries to inform ads people saw on all those banner ads Google ran across the web; if advertisers could target consumers based on searches and on websites, they might spend gobs more with Google.” Contrary to Page, who wanted to separate search data, Wojcicki “felt this wasn’t keeping up with trends in the ad industry, which sought ever more data.” 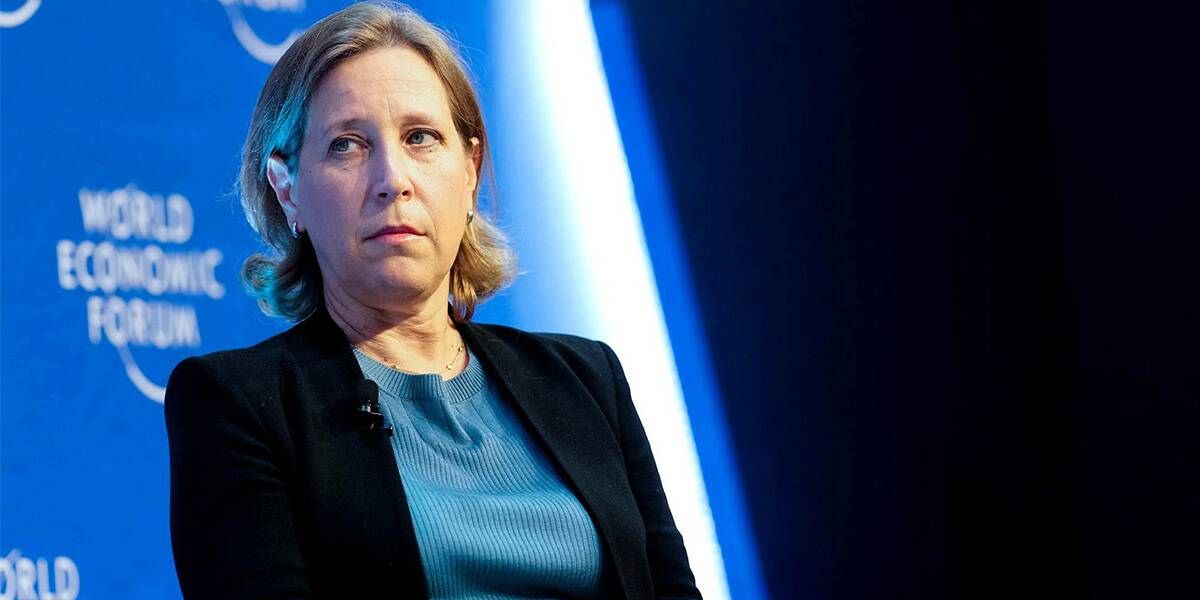 According to Patrick Keane, Google’s early sales director, “The founders trust Susan maybe more than anybody on the planet. You could never get Susan rattled, no matter how challenging the moment was.”

In 2015, a year after Wojcicki’s appointment, Larry Page announced their new company, Alphabet, that separated their self-driving car Waymo, health sciences unit Verily, and other businesses from Google.

The book stated, “YouTube seemed like a natural splinter; it already operated with a different name and office. Leaders there considered plans to become a separate Alphabet unit, detached from Google. Wojcicki wanted to keep reporting to Page, who had appointed himself Alphabet CEO, rather than his successor at Google, Sundar Pichai. But ultimately, it was decided YouTube was too intertwined with Google’s business and machinery to leave. So it stayed at Google.”

Under Wojcicki’s observation in 2021, YouTube’s reach increased to 81% of U.S. adults and generated a revenue of $29 billion.