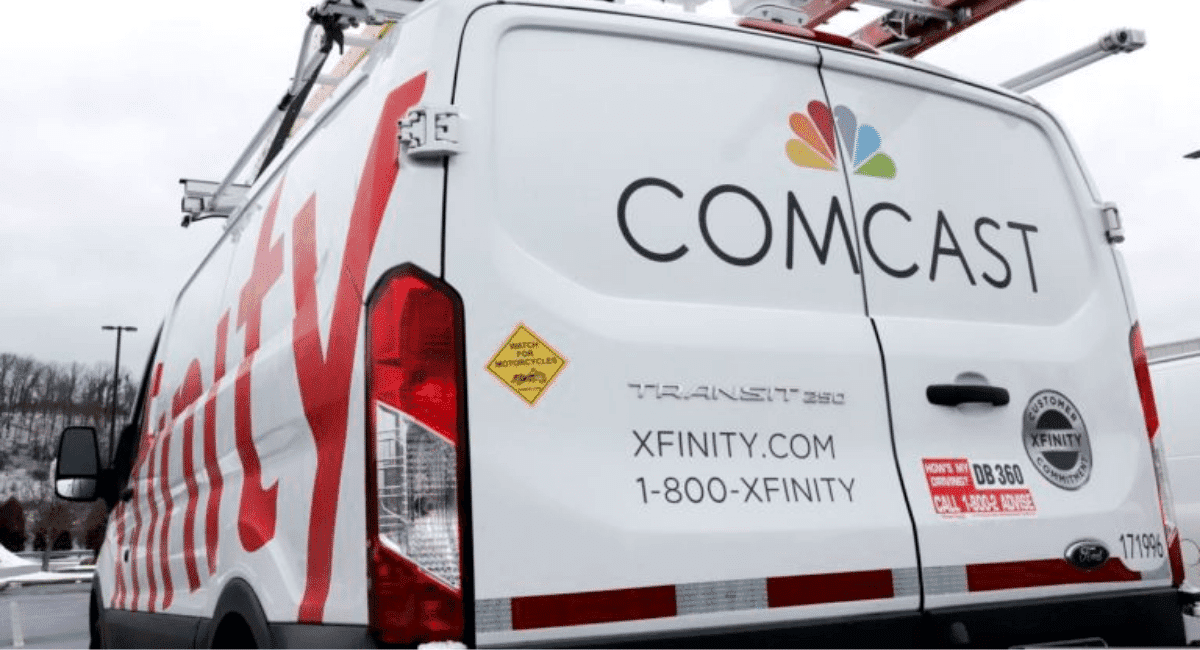 Gigabit internet is becoming increasingly common in households, but internet providers are already looking at what’s next: multi-gig internet. Comcast, for example, is bringing 2 Gigabits per Second (Gbps), Xfinity plans to four U.S. States, and more are on the way. 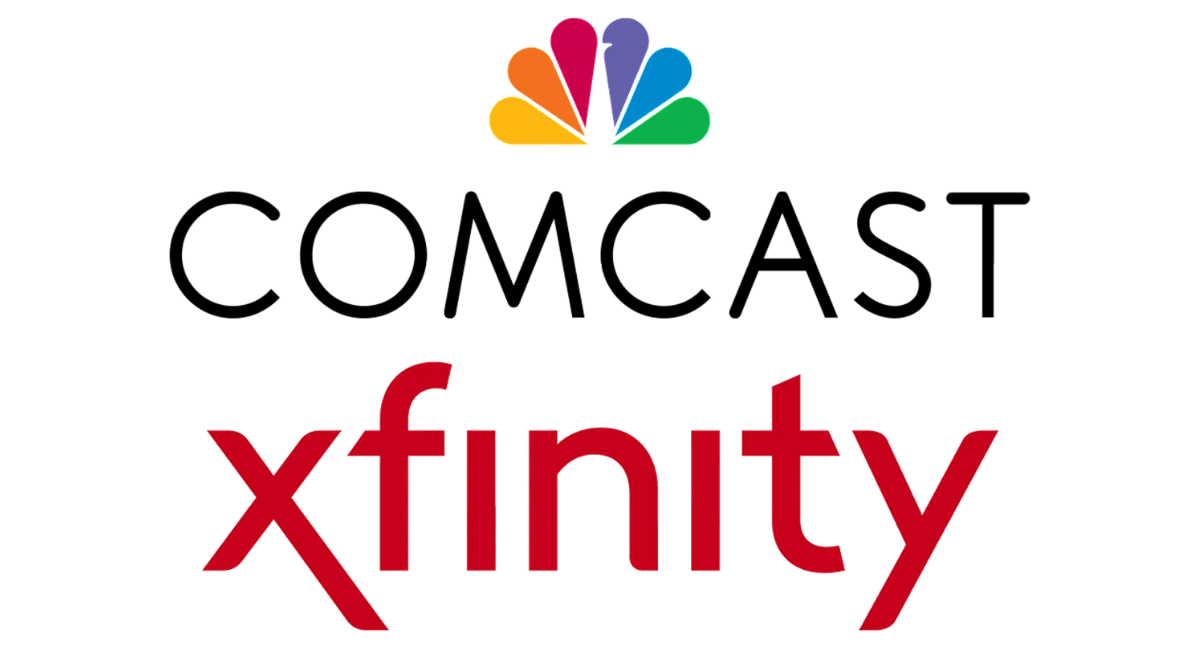 Comcast has announced that its first multi-gig service will be available in four U.S. locations: Augusta (Georgia), Colorado Springs, Colorado, Panama City Beach, Florida, and Philadelphia (Pennsylvania). The service will be expanded to additional cities by Comcast, which would bring the total to 34 by the end of this year. 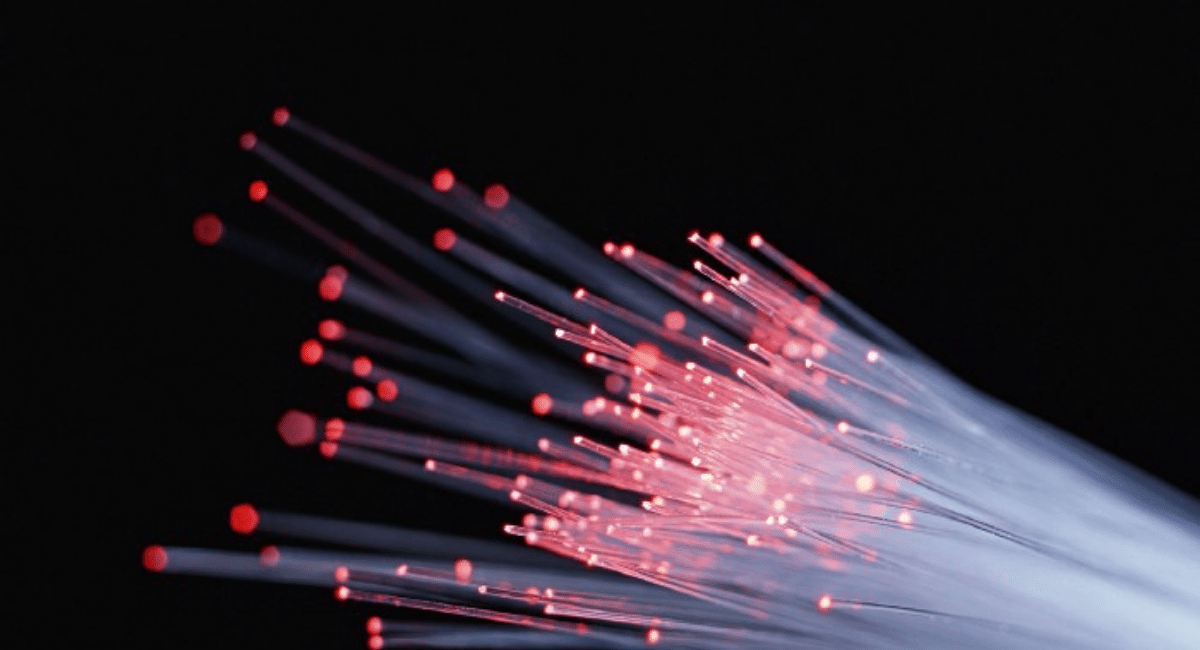 Comcast: Multi-gig internet improves lower plans. Comcast claims that some tiers offer upload speeds up to 10x faster than possible. Comcast’s multi-gig plans also include 2Gbps as a stepping stone. Comcast wants to provide 10Gbps download speeds and 6Gbps upload speeds over the same connection. This is the future, but for now, 2Gbps is enough. You can upgrade to the new service if you live in these four cities in the following weeks.