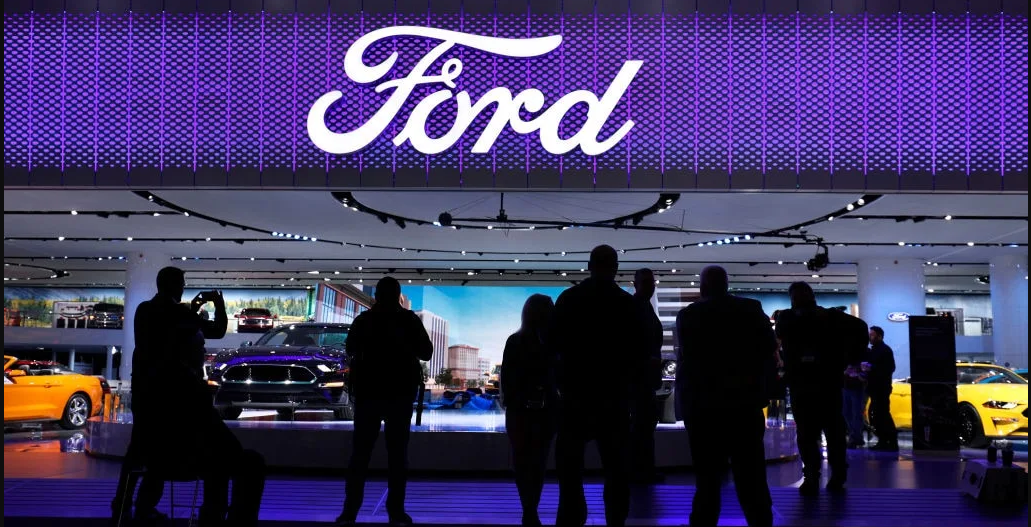 Everyone brace yourself and gear up for Ford’s latest announcement. Ford continues to expand its range of Electric Vehicles (EVs) with seven new all-electric models in Europe. The company intends to introduce these seven new EVs by 2024. The Ford’s new EVs lineup will focus on crossovers, which will be interesting because some of them are for the American market. The crossover includes three new passenger vehicles and four new commercial vehicles.

Starting in 2023, Ford will begin production of a medium-sized crossover built in Cologne, with a second electric vehicle added to the Cologne production line-up in 2024. Ford confirms that the first volume all-electric passenger vehicle will be capable of a 500km driving range on a single charge. Also, a second, all-electric passenger vehicle, a sports crossover, will be built at the Ford Cologne Electrification Centre. Furthermore, the Ford Puma will be available as an electric version made in Craiova, Romania, starting in 2024. 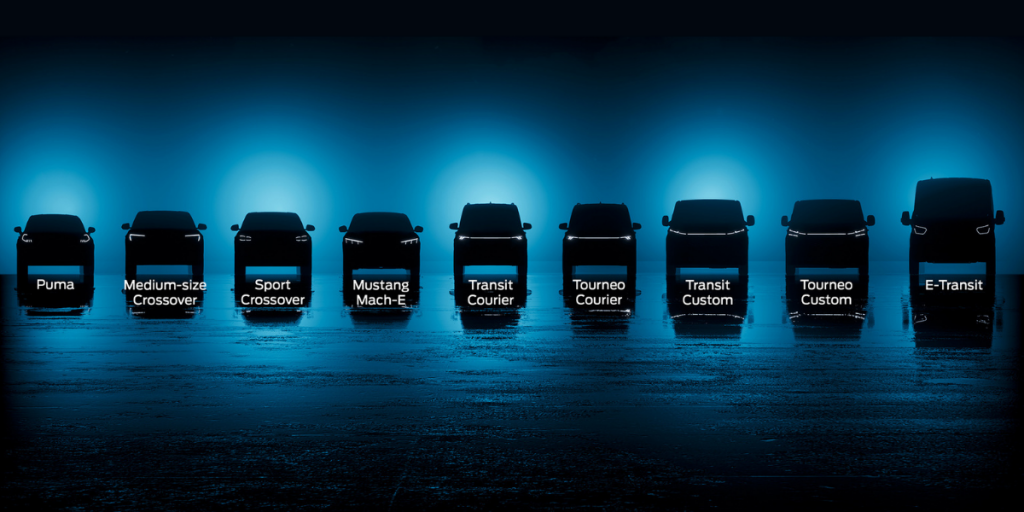 Ford is definitely stepping up its game and is set to tackle other mainstream rivals with its new reveal. Keep your eyes on this site for more news on the latest topics.