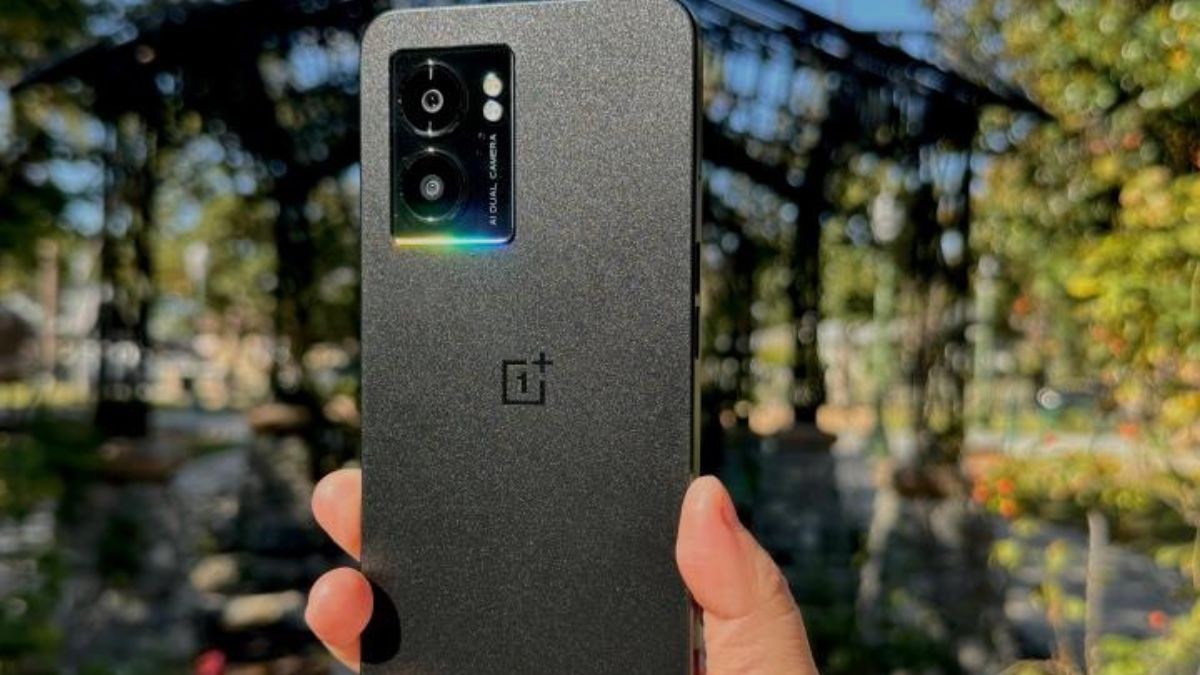 A new ultra-affordable phone from Motorola is available, and it offers a few features often found on higher-end models. The Moto G Play (2023), a $170 smartphone that will be offered unlocked by Motorola, Best Buy, and Amazon starting January 12, is the firm’s most recent low-cost champ.

The most remarkable part of the phone is its screen. You get a modern-looking 6.5-inch display with tolerable bezels and a little hole-punch cutout at the top that houses the selfie camera rather than an unsightly water drop notch.

The resolution has been restricted at HD+ (1600 x 720 pixels), which isn’t unusual for a phone in this price band. However, Motorola is adding some pizzazz courtesy of a smooth 90Hz panel, a feature Apple doesn’t give on the iPhone 14 despite demanding $800 for it.

The battery size of the Moto G Play (2023) is another noteworthy feature. Motorola has armed it with a 5,000mAh battery that is promised to last up to three days. Even if those are relatively generous estimates, the phone’s basic internals allow it to easily last longer than a day.

The phone is powered by MediaTek’s Helio G37 CPU, teamed with a paltry 3GB of RAM and 32GB of inbuilt storage. Thankfully, you can increase the storage by inserting a card with a maximum size of 512GB.

The Moto G Play’s camera hardware screams affordability. A single 16-megapixel camera with two 2MP cameras for depth sensing and macro photography is included on the back of the device. A 5MP camera handles selfies.

Due to the frame’s IP52 certification, the body is water-resistant, but you should still consider using a case and screen protector because there is no advanced Corning Gorilla Glass protection. Thankfully, there is a 3.5mm headphone port, and the retail package comes with a 10-watt charger.

The Moto G Play (2023) still runs Android 12, which is another area where it displays its low-budget characteristics. The one saving grace is that there is no pre-installed bloatware and you get a close to vanilla Android experience. The only significant OS update Motorola guarantees is the update to Android 13. Despite being made of plastic, the phone only comes in one color: navy blue, and it actually looks rather stylish.

A quick review of the alternatives

The Nokia G50 5G offers a 48MP camera, greater RAM, and four times as much storage if you’re looking at alternative devices. On Amazon, it is now being sold for $199. The Nokia G20 costs $166 and additionally includes extra RAM and storage, a 48MP main camera, and a larger battery.

With a price tag of roughly $230, the OnePlus Nord N300 is an excellent choice if you can slightly raise your spending limit. Along with 33W quick charging and a striking style, it adds 5G to the mix. Additionally, OnePlus provides longer-term update support and software with greater features.

Additionally, TCL sells a number of incredibly affordable phones with an appealing combination of features. The TCL 30 XL, which costs $189, features superior front- and back-facing cameras, twice as much RAM, and more storage. The TCL 30 V 5G is presently available from Walmart for $199, and it outperforms the Moto G Play 2023 in almost every category. Therefore, Motorola faces a challenging task with this one.