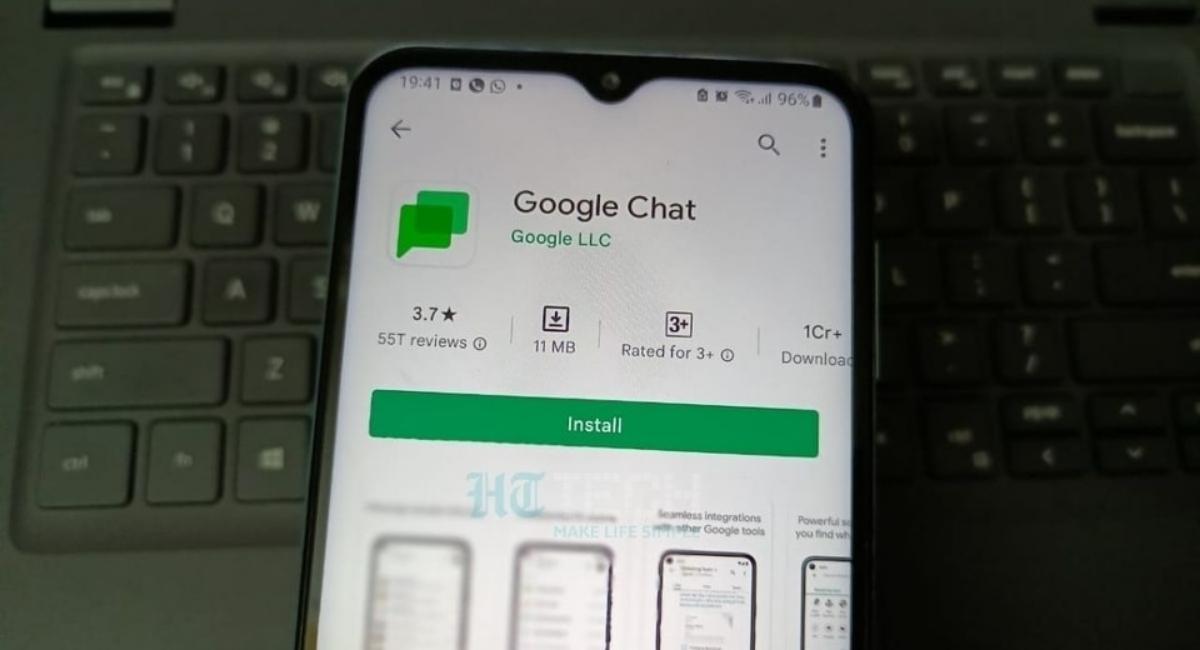 Google recently announced through its Workspace blog that it is adding support for multiple media files sharing at once to Chat. The capability was present in the classic Hangouts (which Google Chat replaced) and was one of the features that made it a popular messaging service. Thus, it is not that surprising that the company is bringing the ability to send multiple media files at once to Google Chat.

Furthermore, Google is currently rolling out the capability of sharing multiple photos and images simultaneously on mobile devices. Consequently, it is now available on iOS and will reach every Android Google Chat user by the end of this month. 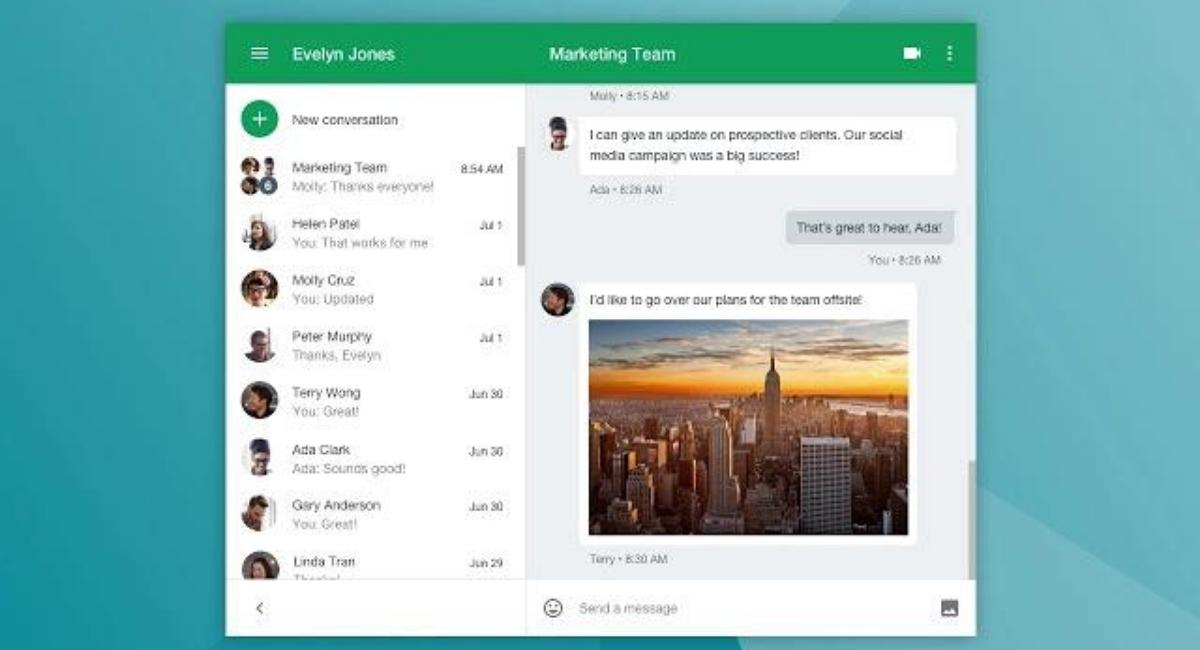 Moreover, the update gets rid of an annoying limitation of Chat—the ability to send only a single media file. And the previous process was time-consuming, so it is pretty disappointing that the company took this long to add the long-overdue capability to Google Chat.

However, Google has yet to disclose how many files users can choose to share at one time. But, many reports noted that users could send up to 20 photos and/or videos. On the other hand, the web app of Chat is, unfortunately, still limited to sending one media file at a time. 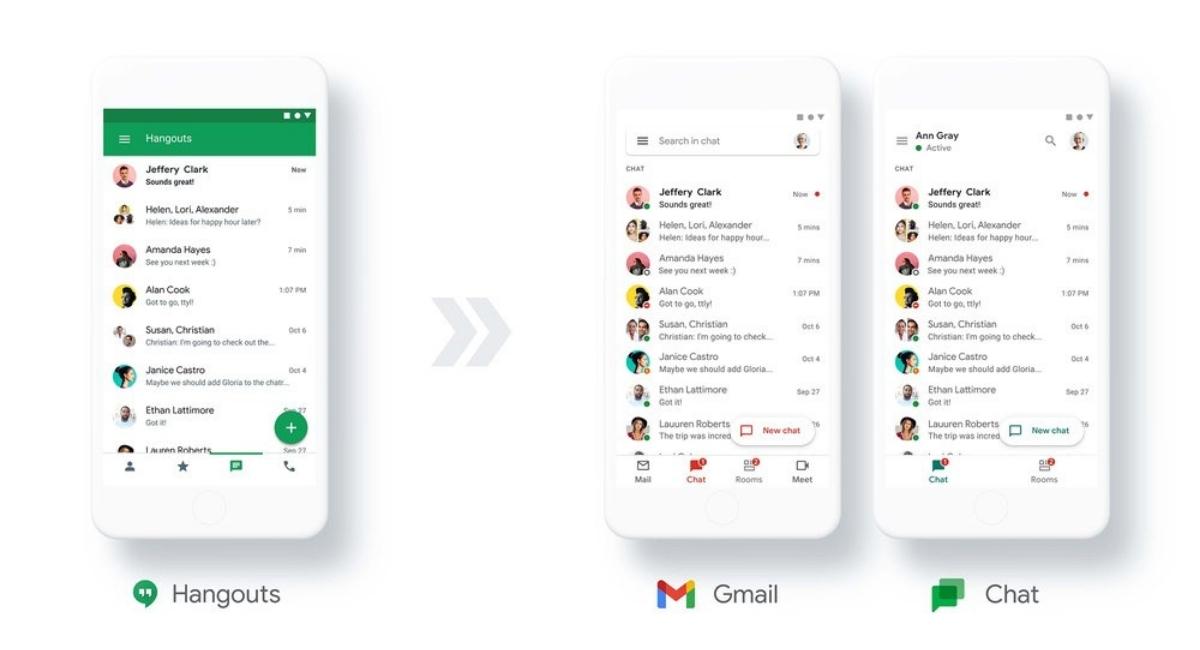 On another note, in a separate update, Google added the ability for Meet users to pin the video tile of up to three call participants on Android and iOS. Besides, the capability is already available on Google Meet’s web version. According to the company, the feature will help focus attention on chat participants who are most active or have the most significant thing to say.

Most importantly, Google did not lock any of these new Chat features behind any specific Google Workspace tier, as it generally does. Therefore, users can access them even with their personal Google accounts.