Home » News » Google is working on “clear calling,” to tackle intruptions in calls 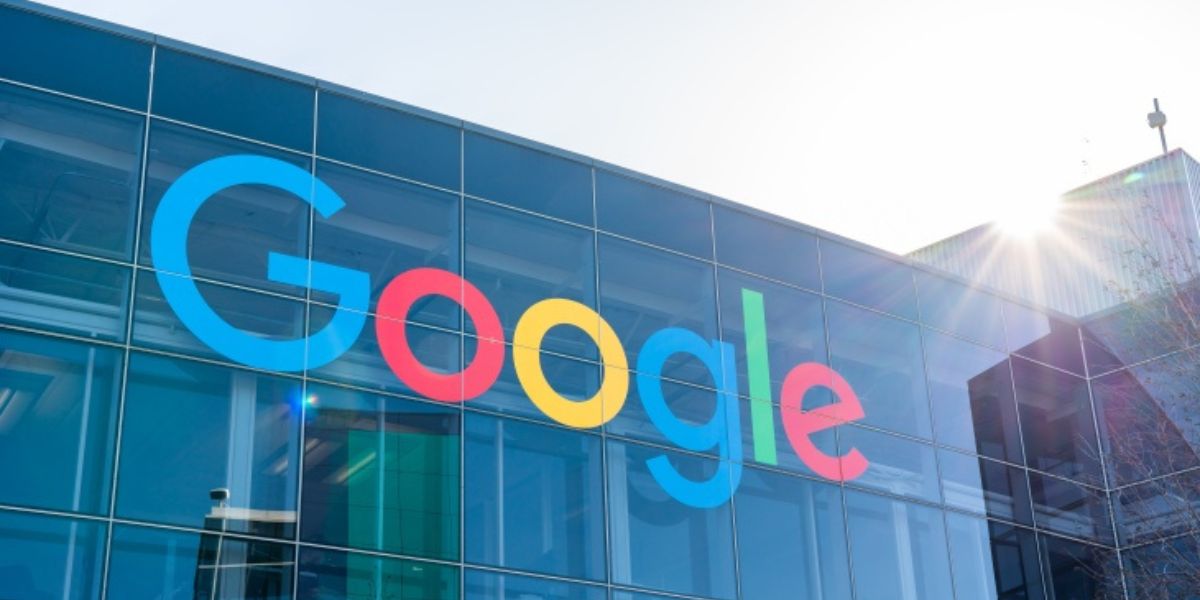 As per reports, Google is equipping a new Android feature to improve the quality of your voice calls.

First and most impressively, by using AI to suppress background noises like the crackling of snack bags, keyboard clicks, and dogs barking in Google Meet. 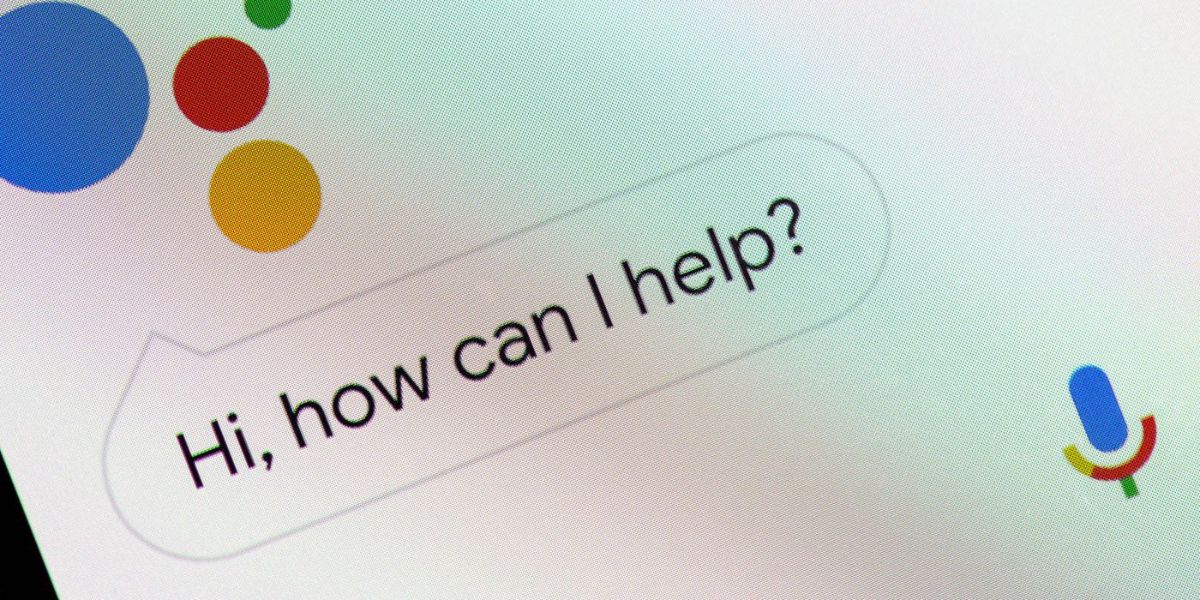 However, it was first spotted by Mishaal Rahman on Twitter, who also tweeted directions to activate it for yourself without root if you’re feeling bold.

According to Mishaal Rahman, the feature is perfectly named “Clear Calling.”

Additionally, Rahman enabled the settings for the feature on his phone manually. In that, he shows that Clear Calling will work for calls on most mobile networks. Although, it won’t be applicable for Wi-Fi calling.

The settings page also revealed that contents from your calls would not be sent to Google, so you can make it assure that your conversations will remain confidential. 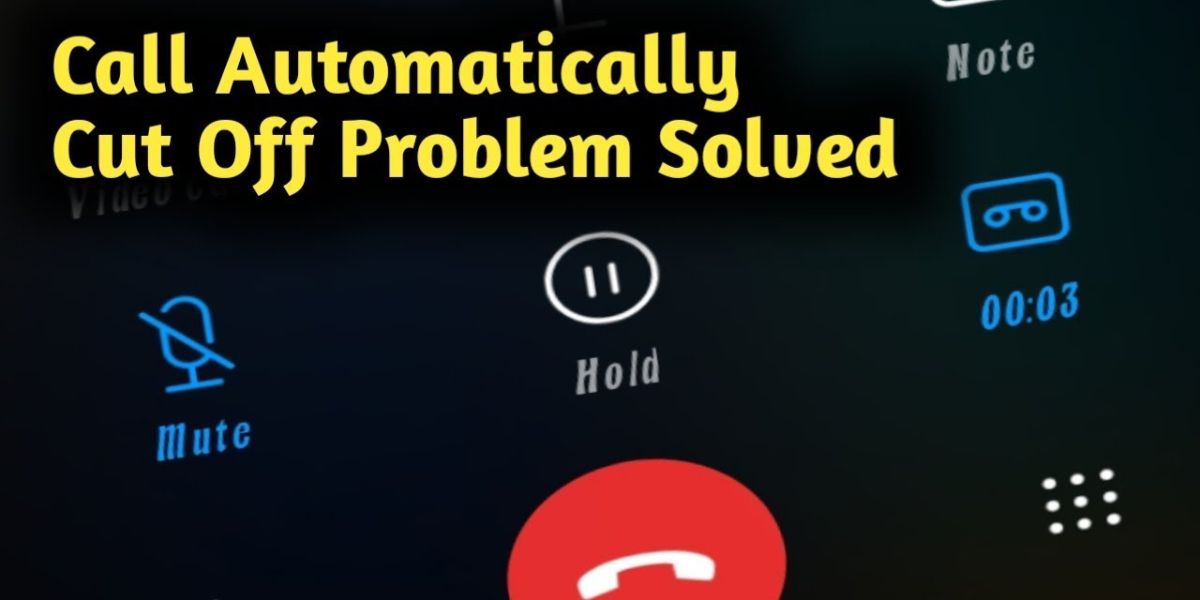 The new feature sounds like Google Meet’s Noise Cancellation feature that filters out background noises such as typing, closing a door, room echo, or the sounds of a nearby construction site.

Until now, we’re predicting that Google would have trained the feature to recognize and filter out other types of sounds, such as street noises and more for general phone calls.

In addition, you can now enable Clear Calling on your Android phones using ADB commands. Once enabled, you can access the toggle for the feature in the Sounds & vibrations menu. However, it’s unclear if it’ll work as intended right now because Google hasn’t made it official.