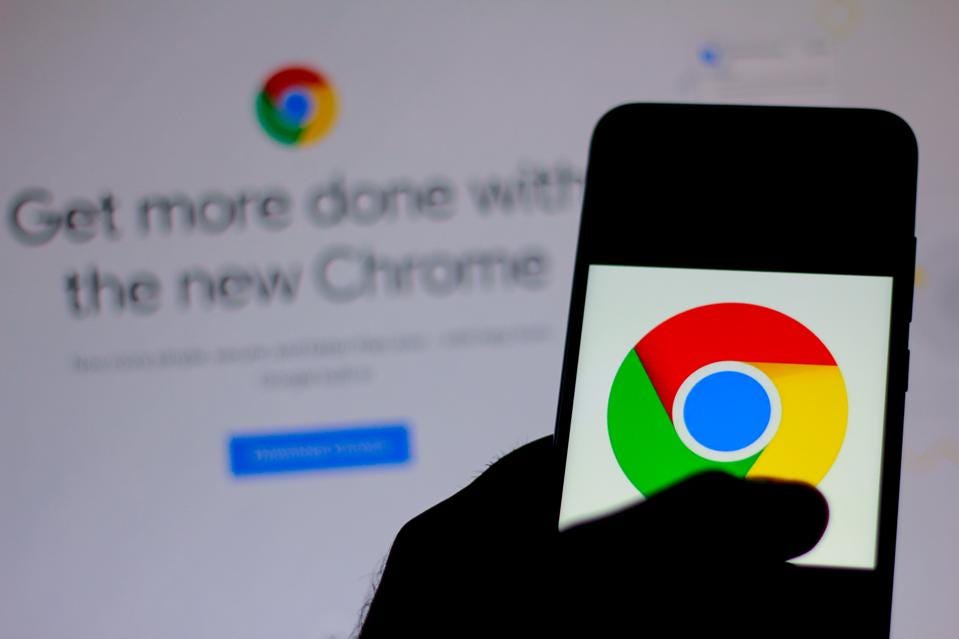 Phew! Latest Google update will finally let Android users delete the last 15 minutes of their search history with just a tap. This option has already been introduced for iPhone users, and now Android users can enjoy the new feature as well.

The tech giant is currently rolling out this feature on the Google app for Android, and it is expected to be available to everyone using the app in the next few weeks. Ned Adriance, the Google spokesperson, stated- “We’re continuing to explore ways to bring this helpful feature to other surfaces.” 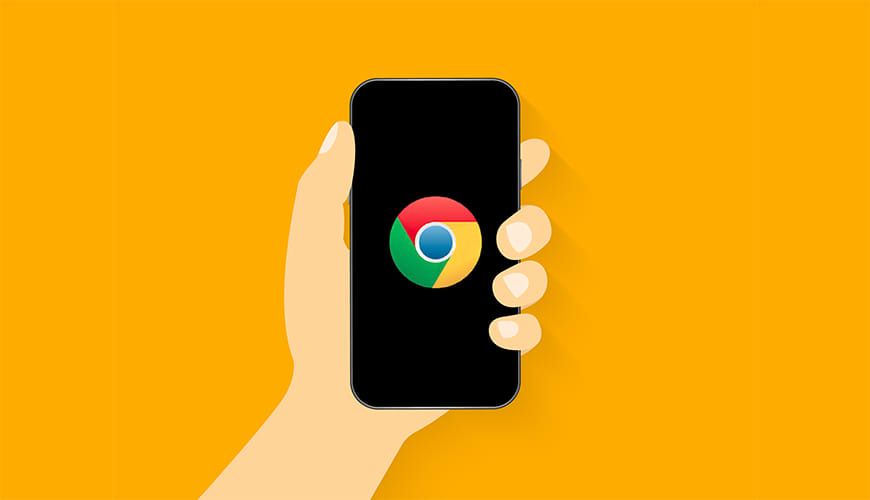 This new Google update was first spotted by former XDA Developers editor-in-chief, Mishaal Rahman, who claimed that he was tipped about this feature. To check for availability, open Google app on your Android phone and tap your profile picture. It will lead you to the account settings page containing a new option, letting you delete the last 15 minutes of search history.

Although Google launched this update on iOS devices in July 2021, it failed to meet the deadline for the Android release. Of course, Google offers other ways to clear your entire Google search history. You can also delete your history automatically, which is three months, 18 months, or 36 months old. However, this new feature is convenient if you want to delete a particular search session quickly.

It is still unclear whether Google plans to make this feature available for the desktop version of Google search. However, as of now, this Google update will be available on both the iOS and Android versions of the Google app.