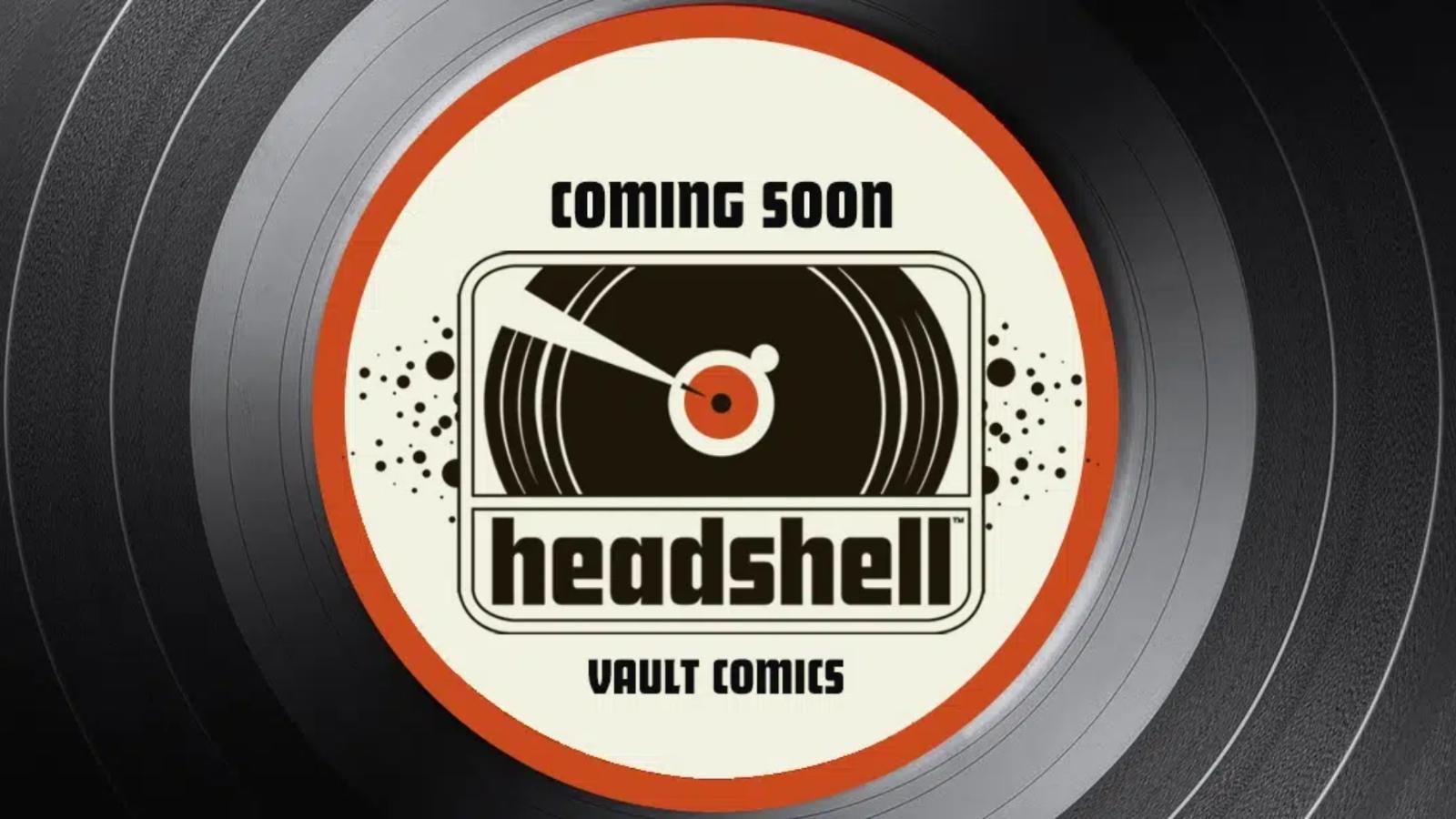 Recent years have seen an increase in creator-owned comics from independent companies like Image or Legendary Comics. Although many of those new comics are written by well-known comics creators like Christian Ward or Saladin Ahmed, actors like Keanu Reeves and Oscar Isaac have also recently joined in on the fun. Celebrities routinely switch between multiple media, and now bands will create their own comics.

Independent publisher Vault Comics is launching a new comic brand called “Headshell” that will provide comics with original stories that are inspired by the bands who are creating them, as was previously announced earlier this week. The first track will be Fall Out Boy frontman Pete Wentz’s Dying Inside, written by Hannah Klein (Everything is Fine), and created by Lisa Sterle (Witchblood). Redman, Def Leppard, Metallica, and the Beach Boys will all contribute to the imprint’s upcoming comics, each with its own creative teams that will be made public in the future.

Wentz said in a press release, “Creating a new graphic novel with Vault and one of my favorite writers, Hannah Klein, has been an insane experience — in the best possible way. “Between her perspective, honesty, and super dark sense of humor and Vault’s creative support throughout the entire process, I’m excited to share it with the world soon.”

“We’re thrilled to bring that experience creating amazing, award-winning stories to Headshell in partnership with some of the biggest names in music,” continued Vault CEO Damian Wassel. “I can’t wait to share the Headshell line of books with the world.”

Metallica has the most prior comic book experience out of all the performers. The biographical graphic novel Nothing Else Matters was written and illustrated by Brian Williamson (Hook Jaw) and the heavy metal band in 2014. Jim McCarthy (Bad Company) is the author. Hopefully, the comics from them and the other members of these organizations will increase their individual audiences and encourage further artists to participate in the trend.