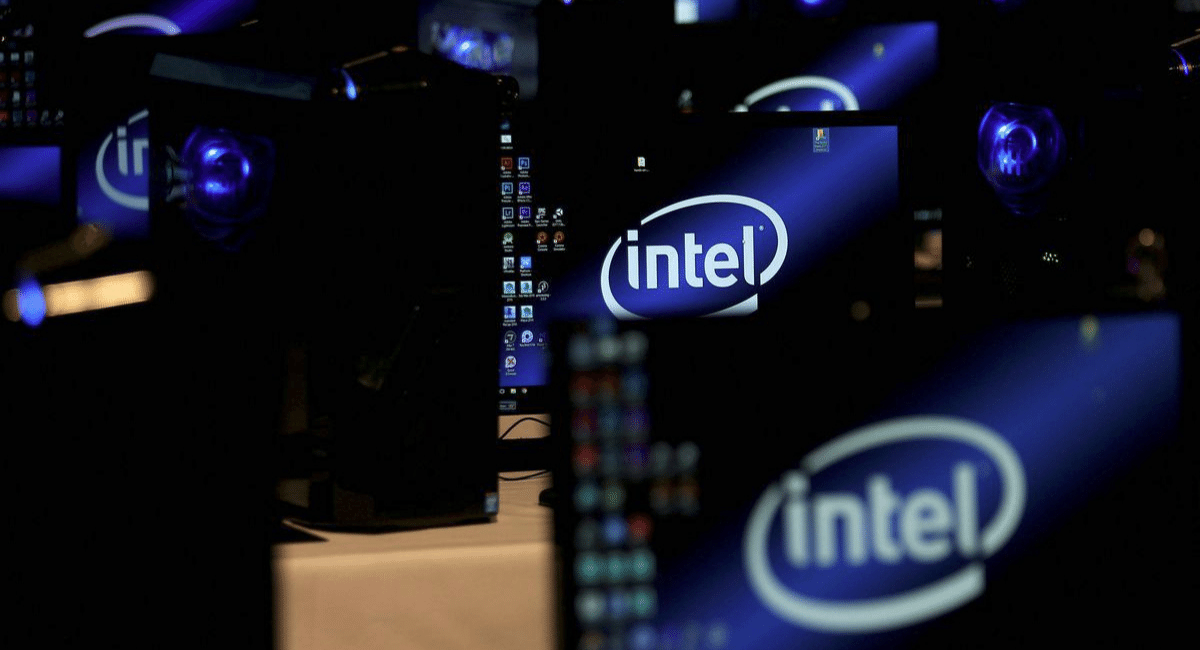 Taiwan’s MediaTek Inc is one of the world’s largest chip manufacturing companies for smart devices. Intel Corp, a U.S. chipmaker company, said on Monday that it would design chips for MediaTek.

Taiwan makes chips for most American companies. Also, according to the market research firm Trend Force, Taiwan’s contract manufacturers are going to expand their global market share revenue to 66% this year. MediaTek believes it is a market leader in developing single-chip systems that hold a standard computer system’s components. 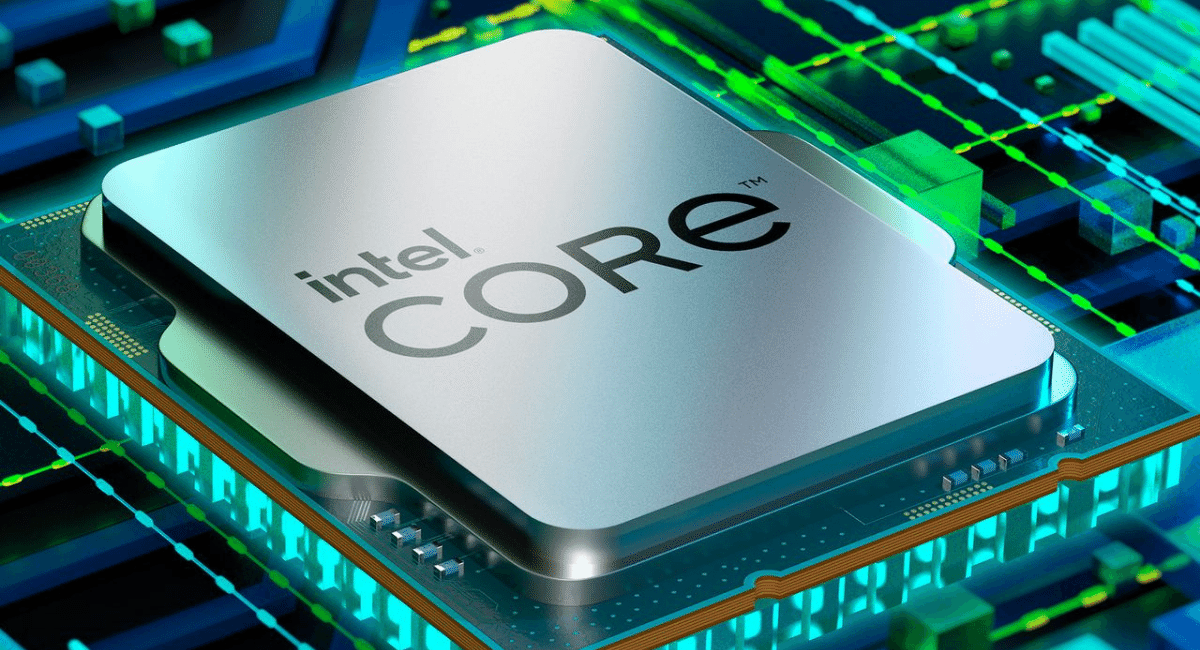 After Intel launched its so-called foundry business last year, it announced one of the most remarkable manufacturing deals with MediaTek. The foundry operation creates chips designed by other companies. The Taiwan Semiconductor Manufacturing Co (TSMC) (2330.TW) is at the highest rank in that list of companies.

Randhir Thakur, president of Intel Foundry Services, informed Reuters, “That’s a pretty big deal for us to engage a customer from Taiwan and them betting on us to grow and try this. And so this is a major anchor customer win.”

TechInsights’ chip economist Dan Hutcheson had expressed his doubts on whether Intel could run the foundry business in the industry. However, Intel’s deal with MediaTek and its investments, including recruiting the right team of executives, shows excellent results, proving that Intel is on the right path.

Hutcheson mentioned the risk of working with chip design companies like MediaTek, “When you go into a foundry, you’re putting at risk about two years of work,” and said, “If something happens and the foundry can’t pull it off, you’ve lost that design window in that market window.”
Intel has not disclosed any financial details of its deal. Nor has it informed about the number of chips it would produce for MediaTek. 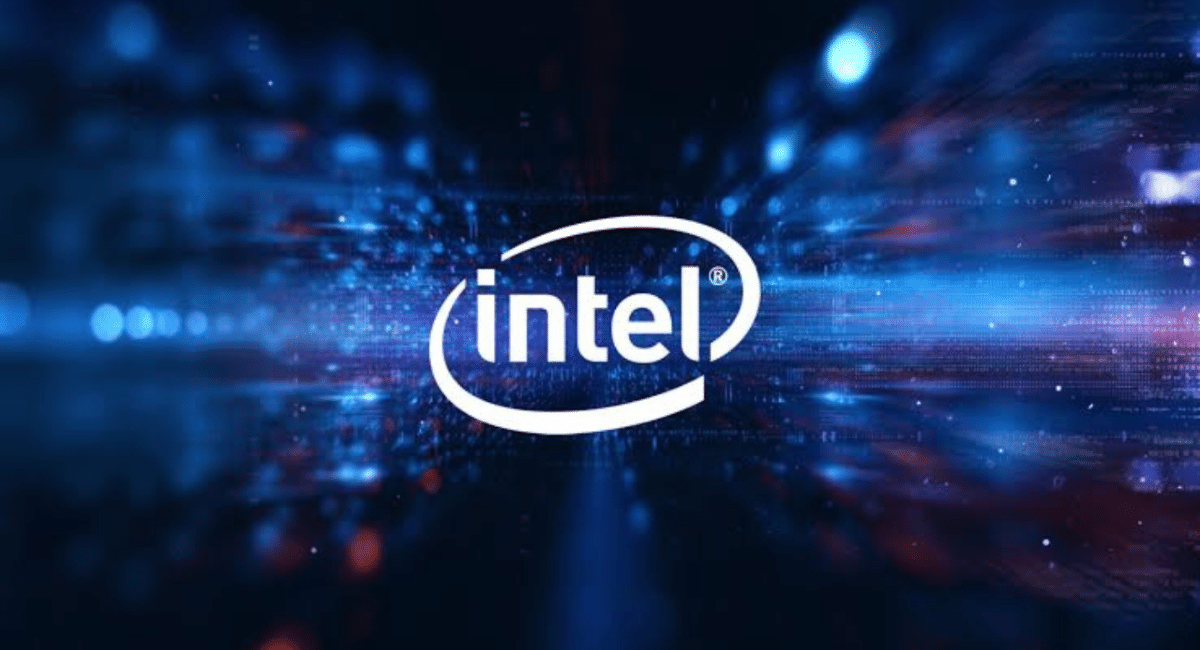 However, it ensured that its first products would be manufactured in the next 18- 24 months. Also, a higher technology process called Intel 16 will be used to make the chips suitable for smart devices.

MediaTek said in a press statement, “MediaTek has always adopted a multi-sourcing strategy,” and further said, “In addition to maintaining close partnership with TSMC in advanced process nodes, this collaboration will enhance MediaTek’s supply for mature process nodes.”

The US’s prolonged issues in the supply chain and inflation highlight its dependence on imported chips for its smart devices. Therefore, it needs to develop in-house manufacturing chip-based devices.