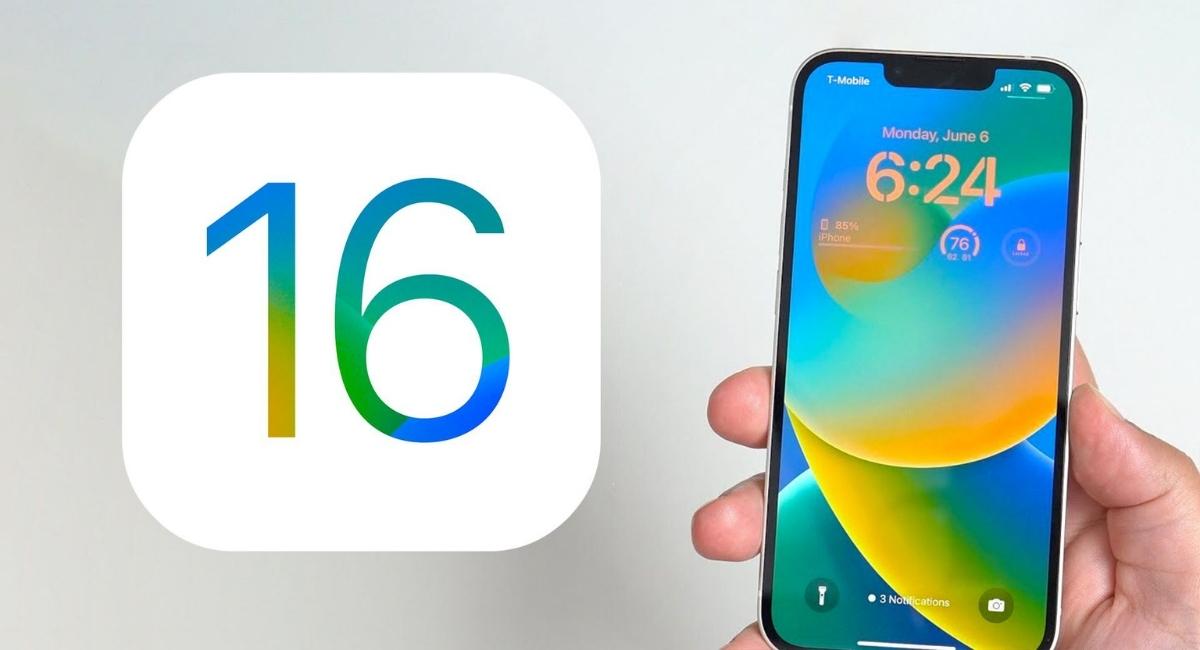 Many users are in awe of the new background removal and image cutout feature of iOS 16. It enables one to pick any object from a photo and save it as a separate transparent image, similar to a background removal tool. In addition, the feature appears in the system in various contexts, assisted by Apple’s CoreML tech. And now that it is widely available to users, many are using it in various ways.

Matthew Cassinelli, an ex-Apple employee, shared Siri Shortcut on Twitter after getting inspired by an iOS 16 user on TikTok. The user, going by @macaulay_flower on TikTok, demonstrated in a video how he used the background removal feature to catalog his daily outfits in the Notes app. Additionally, he used the tool to grab a clip of himself whenever he changed outfits and pasted it to a note to catalog his different looks. Thus, Cassinelli automated the process through a Siri Shortcut. 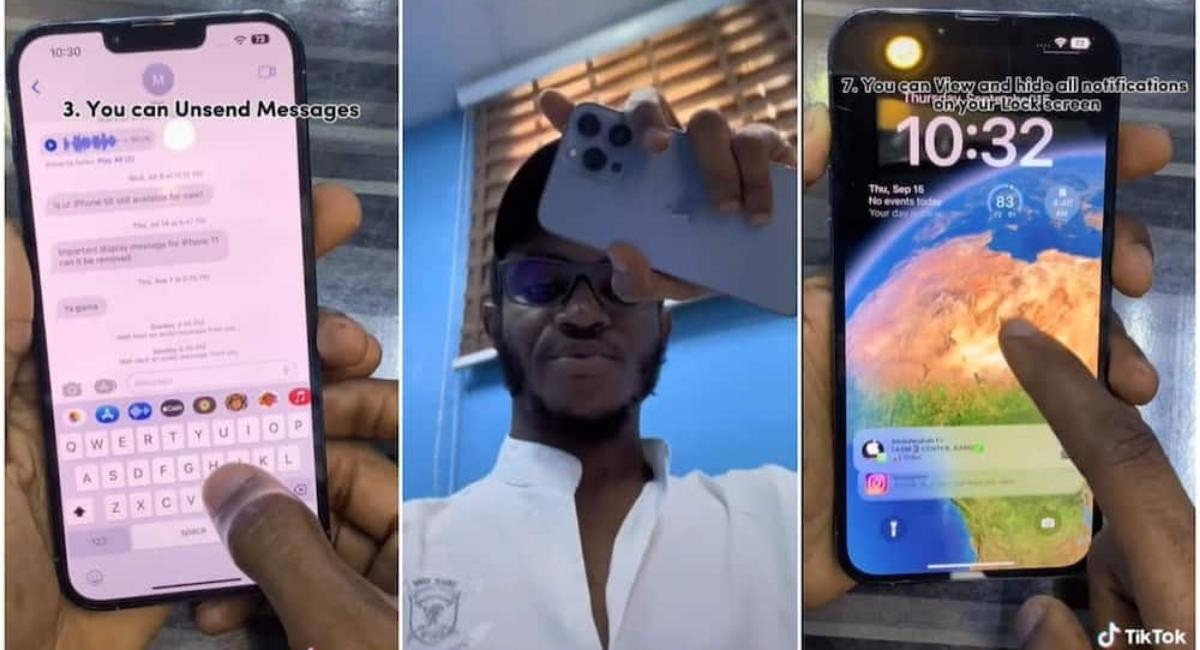 Once users install this shortcut on their iPhones, they’ll see an “Outfit of the Day” option in the Share Sheet. Then, they can go to any image with an outfit and tap this button from the Share Sheet. After doing so, the cutout gets saved to the designated note.

Furthermore, iOS 16 users use the background removal tool for food photography, pet collages, and even creating memes. But, the automatic cataloging of images into different folders (for food, pets, memes, shopping, etc.) is one of the most amazing functionalities of this feature.

Moreover, one use case demonstrates a shortcut that removes the background from an image and places it into a “Background removed” folder. Users can use the “Remove Image Background” option from the Share Sheet to trigger this shortcut. 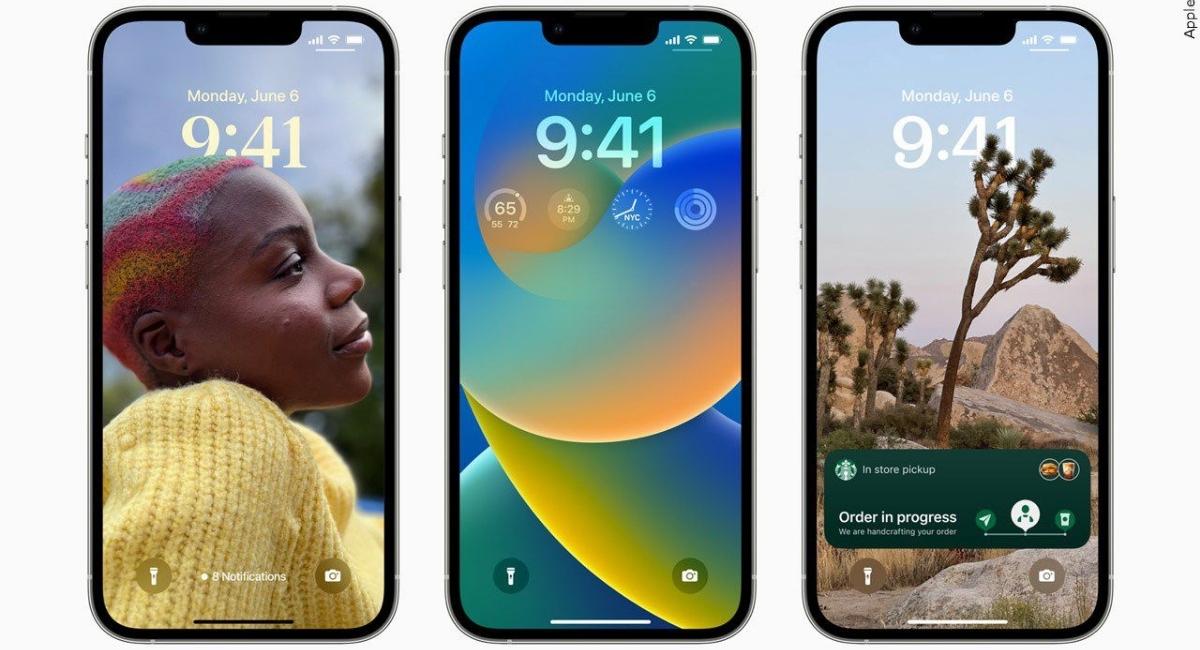 However, since the shortcut is still in the early stages, users must manually create the folder first before using it. And for making different categories, users can copy the shortcut and then rename it.

Lastly, although the background removal feature is a pretty neat tool, it only picks up objects in the focus area of a photo. Thus, many iOS 16 users hope Apple will introduce more advanced object separation and editing tools for collage-making in the Photos app in the feature’s future versions.