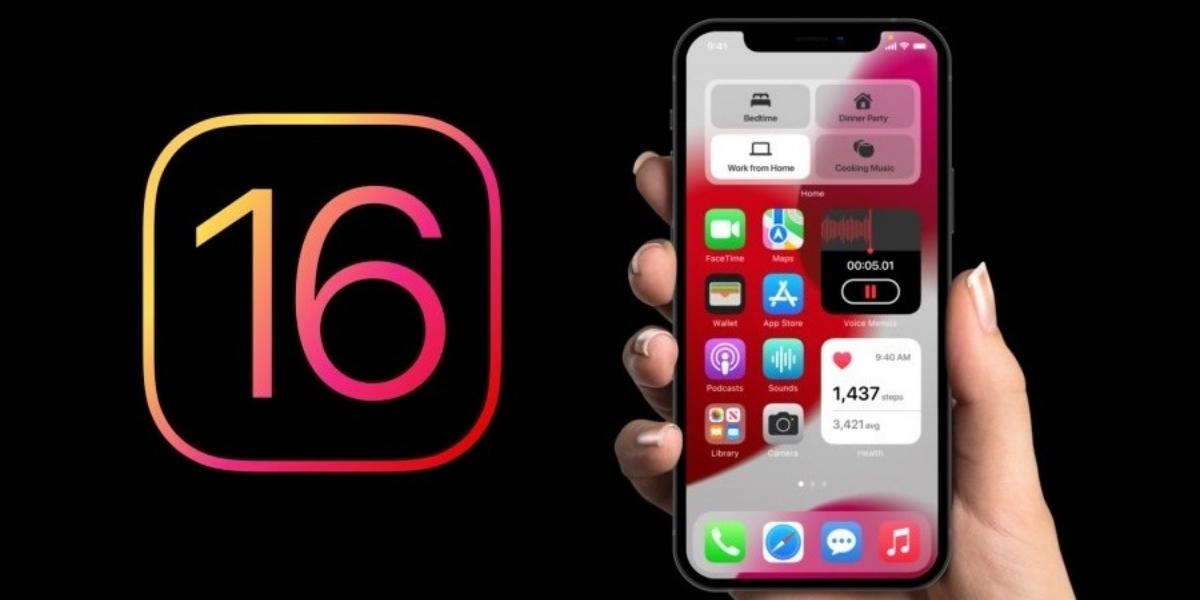 Recently, Apple introduced iOS 16 to iPhones, a software update that automatically downloads and installs your phone and brings significant changes to your iPhone.

Also, the new update is quite impressive for iPhone users. The software update allows users to redesign the lock screen with widgets and for everything they want to add to their phone’s activity.

Additionally, the iOS 16 update also features the ability to track your medication and improved photo editing tools. However users are excited about such new features, but the software’s most buzzed about is the ability to edit and un-send text messages. 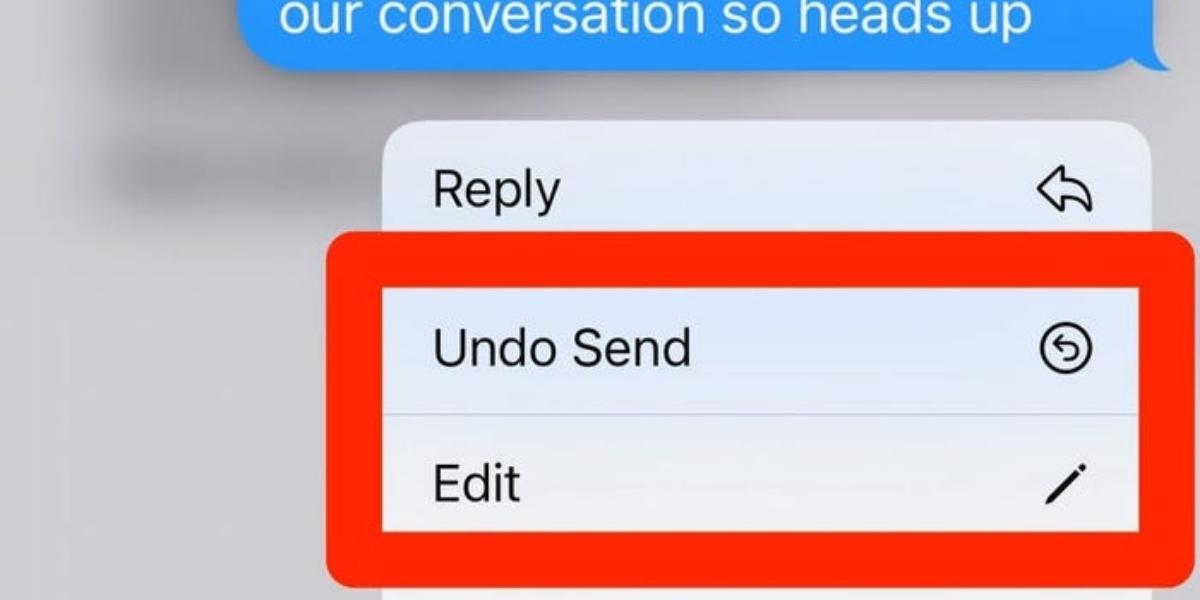 Although, you can fix grammatical errors, retract inappropriate texts you might have sent in a hurry, and finally change the meaning to the word you meant to send.

Eventually, it’s a powerful tool, especially when combined with the new option that lets you mark your previously read texts as unread. But it won’t allow you to delete the heated texts and quickly pull them back or change what you originally sent without consequence.

It is because Apple included a specific notification to its new feature that tells users when someone has unsent or edited a text they sent to them.

Therefore, the text edit and advance feature isn’t a privilege to iPhone users. As it won’t allow you to launch texts at people like they must get the notification when you delete the message or try to edit it. 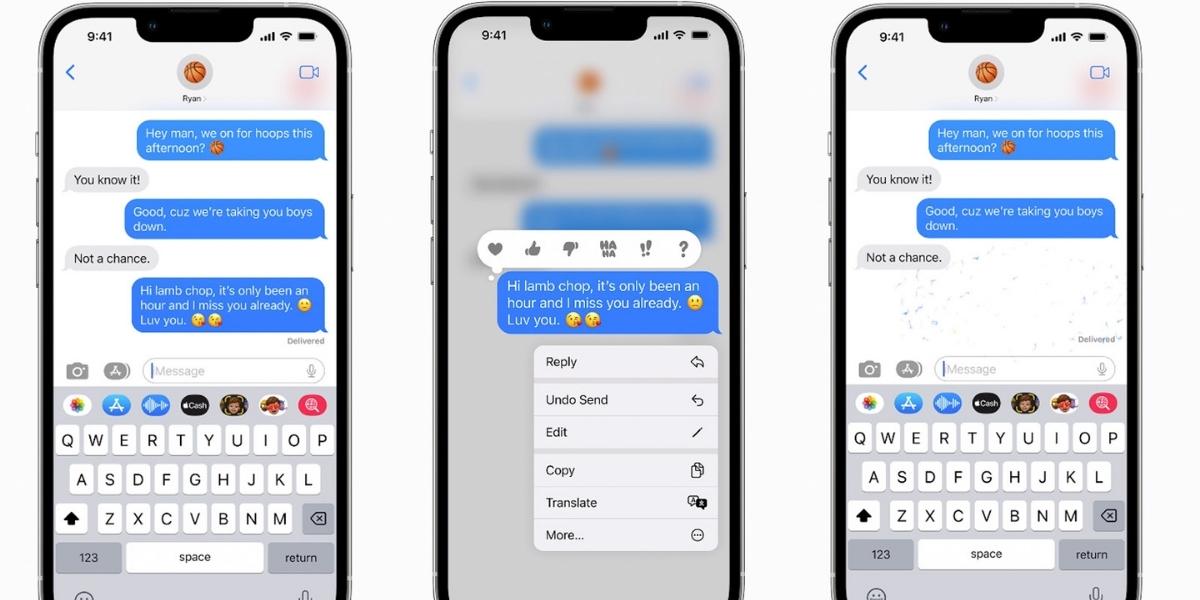 In addition, if the person you try to cancel a text from doesn’t have iOS 16 installed, they’ll still see your text message.

Although, Apple’s latest innovation is worth using when you need to fix a text you forgot to proofread or need to change the time for a meetup.

Ways to delete and edit your texts on iPhone

Deleting and editing the text is incredibly effortless. But, first, you must go to the text you want to delete or edit, long press it, and wait for the pop-up menu to appear.

Now, you can select the Edit or Undo Send button, depending on what you want to do with your message. Also, You can edit messages five times for up to 15 minutes after you send them.

But you should be aware that after 15 minutes, the text you send will become permanent.

Also, for unsending tests, you’ll have just two minutes to pull them back; if you don’t want someone to see that message, you need to take action a bit too quickly.

Specifically, Apple’s texting update doesn’t enable you to send heated texts and then delete them as if they never existed. In addition, you won’t be able to edit them to change what you previously said without anyone knowing.