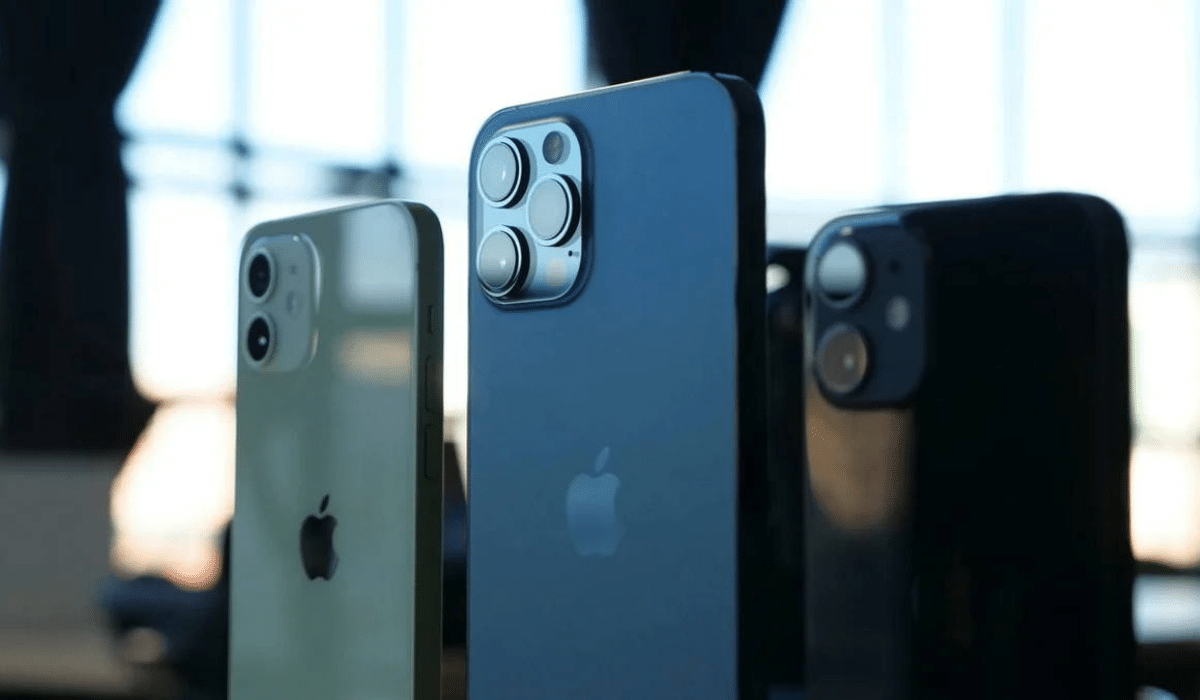 According to Counterpoint, the iPhone accounts for 50% of the US market share compared to Android phones running intelligent features.

Ever since the iPhone 13 was launched, consumers for iPhones have multiplied. However, for most of the battle period between Android and iPhone, Android has remained at the top, with 2 billion android devices globally being used. Even in the US, Android ruled until now.

The Financial Times compiled data based on Counterpoint Research, iPhone defeats Android in the US market. Active iPhone devices show over 50% of the US market for the first time. The comparison was not just the Android smartphones but also the phones with Android features. 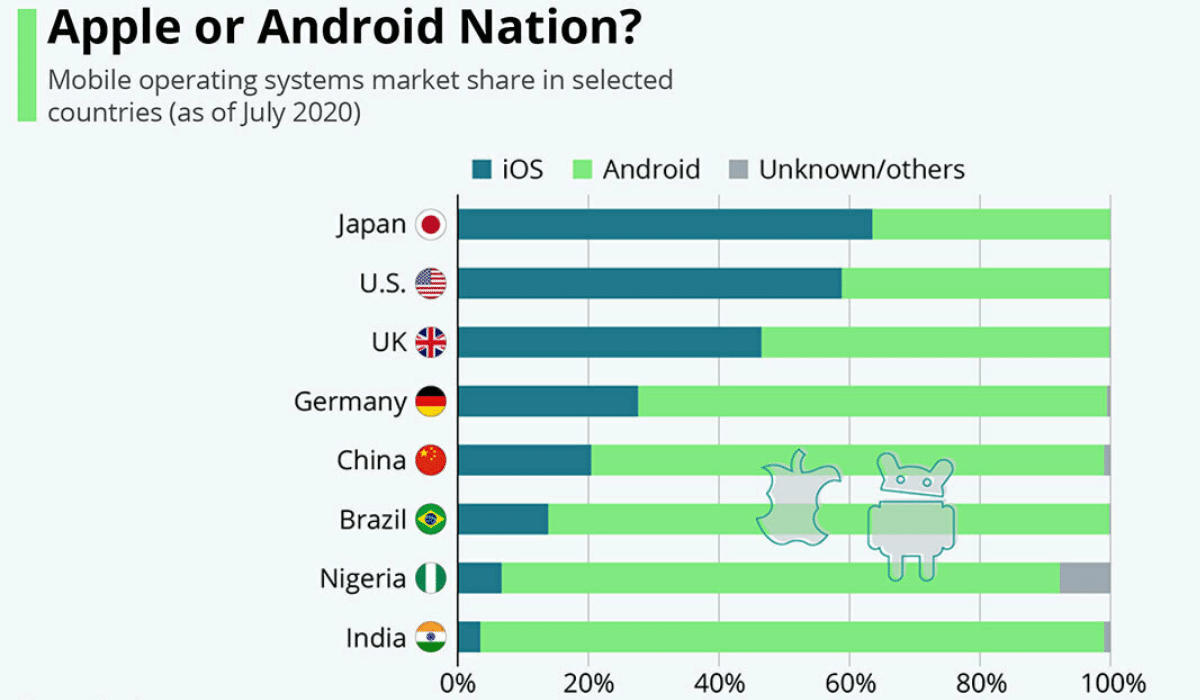 Between 2018 and 2019, the iPhone user base remained still and slowly went up from 2019 through 2021. However, mid-2021 was stagnant till summer and exploded in the second half of the year, and in 2022 there was no looking back. The chart shows clearly that iPhone 13 series has been with US users since 2021. Growth was still, but with the launch of the iPhone 13 series, there was a steep rise in iPhone sales. 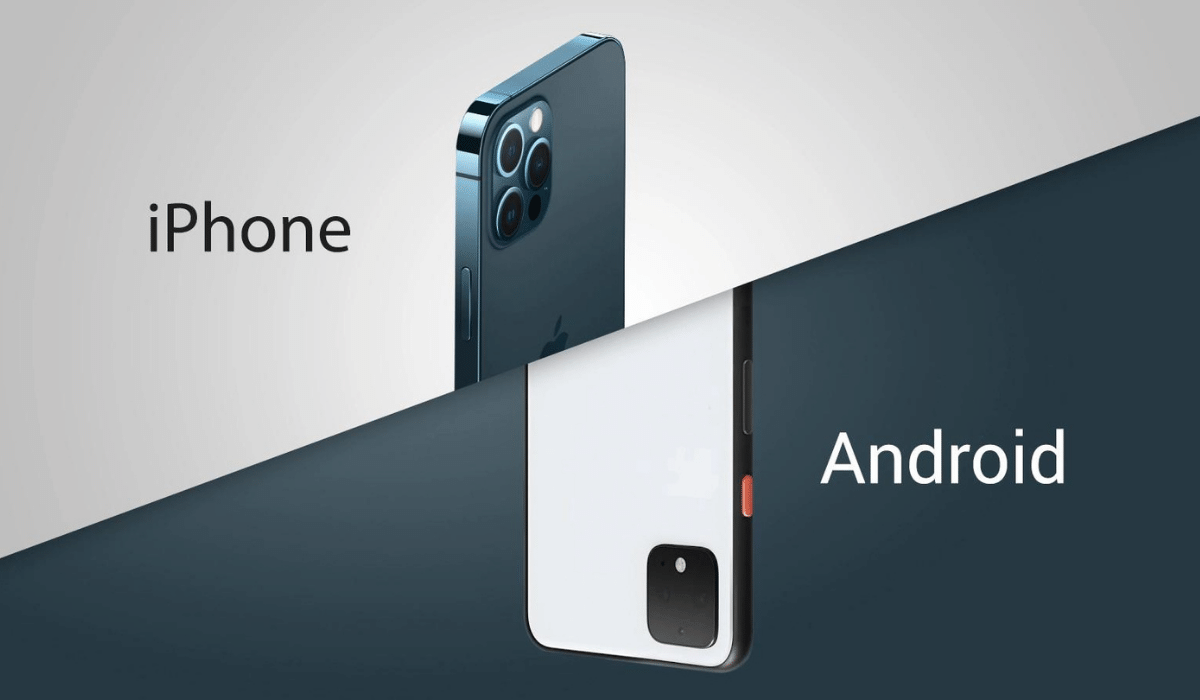 However, this chart does not speak about the already-existing iPhone users, for example, If an iPhone 12 user upgrades to an iPhone 13. This sale does not affect the chart as the active iPhone users remain the same. The graph represents Android phone users buying an iPhone for the first time. Google and Android OEMs must step up if they do not want to stay behind.