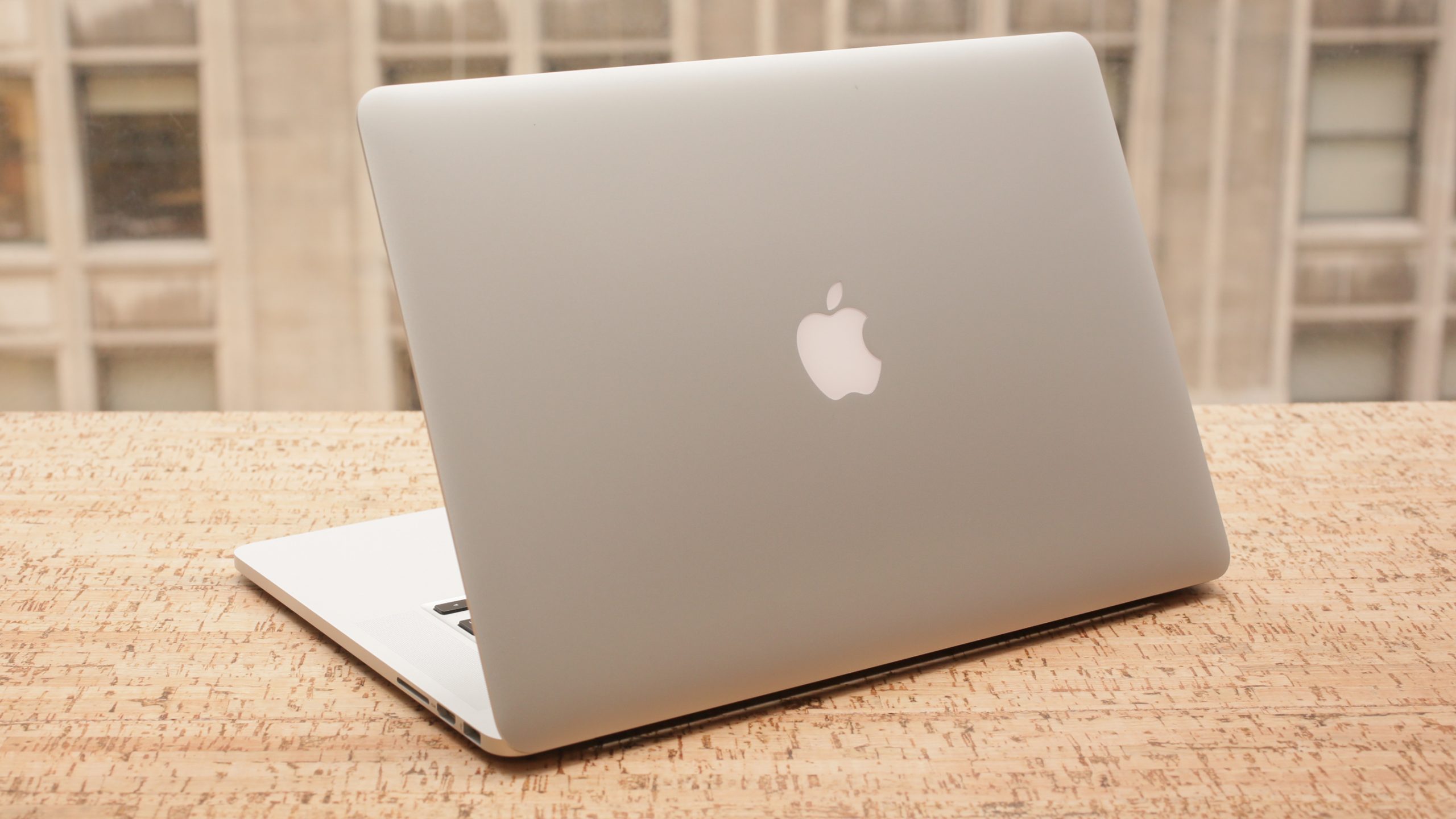 Apple is developing and planning to launch a new 15-inch wide Apple Mac  NoteBook in late 2023.

A new report from DSCC (Display Supply Chain Consultants) analyst Ross Young, earlier this week, revealed that Apple has been working on a new 15-inch display. Ming-Chi Kuo, an Apple analyst, claims that the new Apple Mac NoteBook will launch late next year.

On another note, although the new MacBook is to be a part of the MacBook Air series, Kuo divulged that it might not be called “Air” in the latest report. The MacBook Air series consists of a 13-inch display MacBook. Kuo further said that he is not sure what the alternative name would be, but Apple had used the “MacBook” name for many of its past standalone Mac models. He also confessed that the new 15-inch MacBook would contain the same 30W power adapter as the MacBook Air for a power source. As a result, the wide display screen will provide many advantages to people who multitask without a beefy processing power. 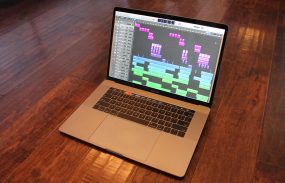 Hence, users can use the wider screen in multiple ways – from researching and writing a paper simultaneously to enjoying a large display while watching movies. Also, a large screen is very efficient for people with poor eye-sight.

Moreover, some sources also disclosed that Apple is planning to drop the “Pro” name from the 13-inch MacBook Pro, which might also get an upgrade with the M2 chip this year. Apple sure has a lot of surprises packed for the Mac lineup in the coming year.