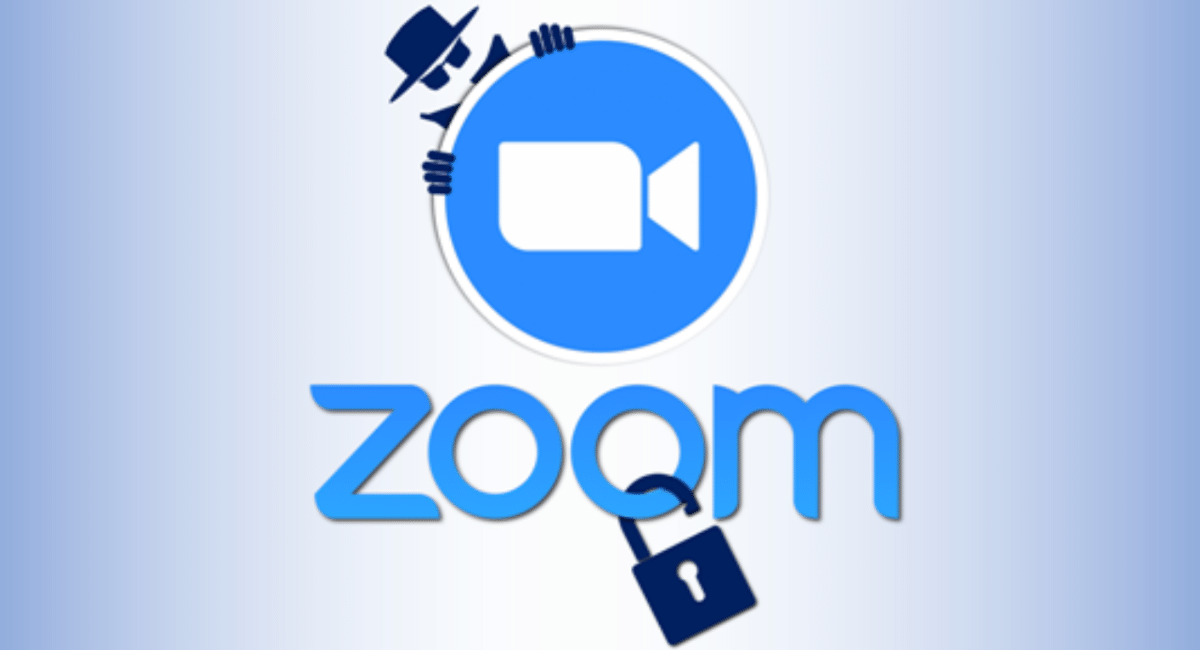 Zoom’s security flaw could allow a hacker to control your Mac system. Therefore, updating the app can help solve this issue.

Ace communication app Zoom has released a patch for a security issue, a bug that allows a hacker to control the user’s macOS. It lets the hacker edit, add and delete files anytime. Zoom has quickly responded to this security flaw with its latest software update for Mac owners who use the app for video conferences or family video calls.

In its security bulletin update, Zoom admits the problem (CVE-2022-28756) and informs about its solution in version 5.11.5 of the Zoom app on Mac. Affected users must i mmediately update their Zoom apps to avoid a security breach. 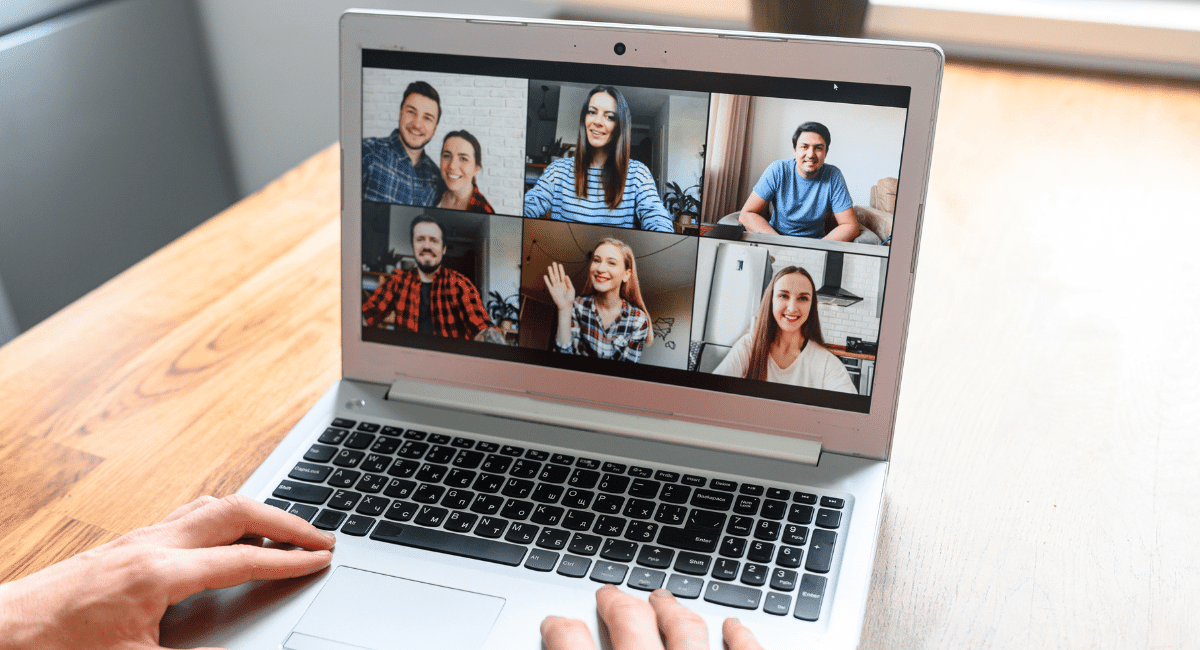 The bug got a CVSS score of 8.8 on the security bulletin naming it as of “high” severity. Zoom developer’s quick security action was right on time. They exposed the bug during the DEF CON hacking conference on Friday, August 12. Patrick Wardle, the researcher who found the issue, admired the company’s quick response in his tweet, “Mahalos to @Zoom for the (incredibly) quick fix!”

The Verge attended the Zoom event, collecting more information about the vulnerability of the bug, which attacked the Zoom app installer. According to Wardle, as the installer needed to enter the installation password on Mac, the auto-update function with high-user privileges ran in the background.

The updater would check the developers’ officially distributed updates’ cryptographic signatures. However, Wardle found that any file with the same credentials could be added to the updater, allowing malware substitutes to run on Mac with an open Zoom app. 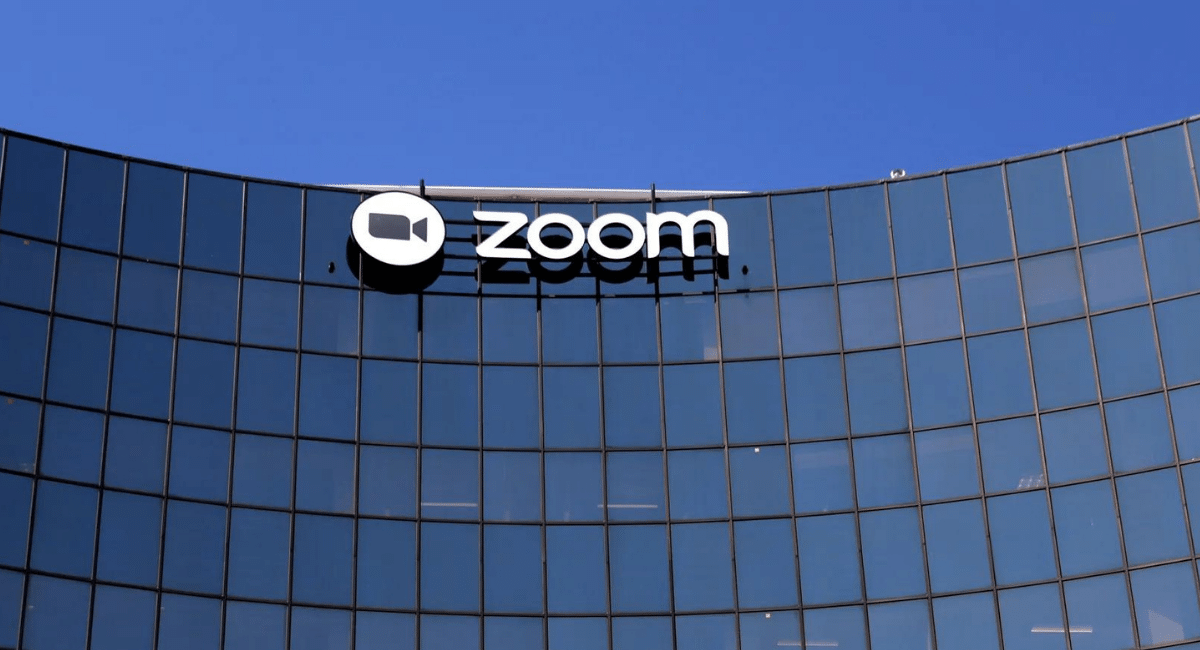 Wardle further mentioned in his appreciation tweet, “Reversing the patch, we see the Zoom installer now invokes lchown to update the permissions of the update .pkg, thus preventing malicious subversions.” He added a padlock and thumbs-up emoji along with his tweet, suggesting that he has given his approval.

To update your Zoom app on macOS, load it up and click on Zoom.us on the top screen menu bar. Click “Check for updates” to open a window that shows included features. Start downloading your update by clicking on “Update.” So, skip the wait and run your Zoom update now to rid your Mac of malicious security issues.