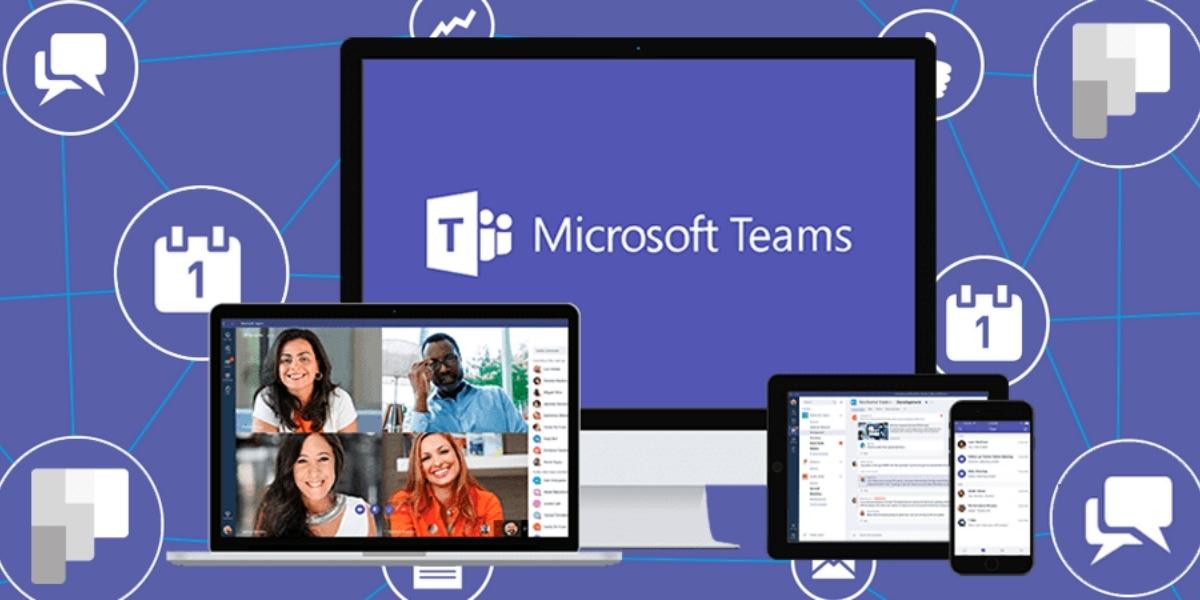 Microsoft is allowing more users to blur and replace the background of a video call to virtual desktops from Citrix and VMware as per the new entries in the Microsoft 365 product listing.

The new feature is still being developed but will be rolled out to Microsoft Teams by next month. In addition, all the vendors offering video conferencing provide a function of virtual background to blur or block out the room with a backdrop of their choice.

Blurring the background seems more feasible, which obscures anything that might be lying in the room or office and entirely focuses on the caller’s face. Microsoft provided this feature earlier but was limited to mobile and desktop users only. 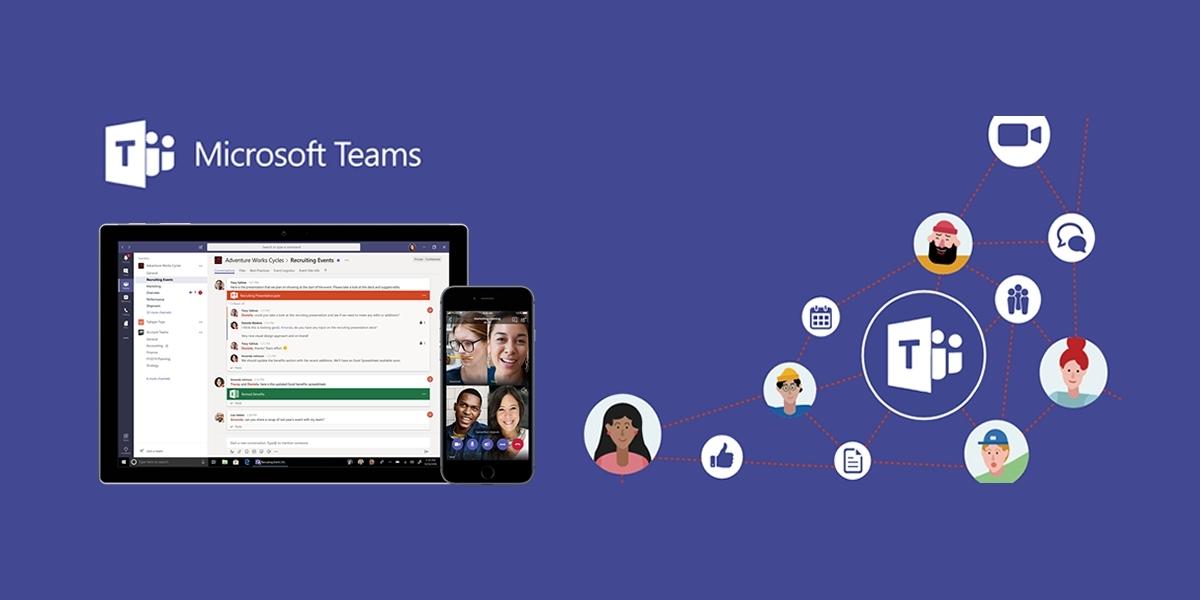 Earlier this year, Microsoft brought background effects for web clients and those running Teams on Azure Virtual Desktop and Windows 365. But now will be available to users of Citrix and VMware virtual desktops.

The motive is to ensure that the meeting experience is the same for all the Microsoft Team users, no matter what hardware they use or which client participates. Besides the virtual background feature, Microsoft is making several changes, including an end to end encryption while dialing from the office, getting business and work together, and access to screen sharing controls by all clients.