Home » News » Nothing Phone 1 to launch this summer 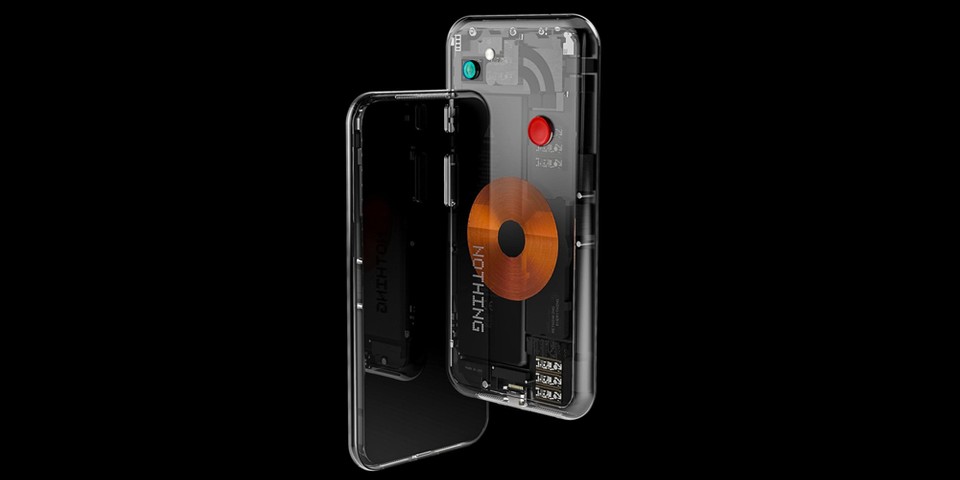 Today, Carl Pei, Nothing’s CEO and former One-Plus co-founder, announced that Nothing would launch its debut smartphone this summer. The phone, dubbed as phone 1, will feature a Qualcomm Snapdragon chipset and run Nothing OS, a modified version of Android “that captures the best features of Google’s OS while distilling it to just the essentials.” Pei also claimed that Nothing aims to be “the most compelling alternative to Apple”. Pei further explains, Nothing phone 1 will “be a breath of fresh air to the sleepy smartphone industry” to bring better value to users with a novel design. Pei confirmed more information will be shared this summer and guaranteed 3 OS updates and 4 years of Android security updates. It is also speculated that the phone (1)’s back design may feature notification lights and a transparent back design to expose some of its components.

The Nothing phone 1 and the Nothing OS launcher will be available to download and use for select Android smartphones in April. The premise behind the custom Android skin is a smooth and fast user experience without heavy system apps.

Pei’s vision is to create an ecosystem that would feature Apple-like cohesion between different products and services while allowing people to use whatever devices they want at any time. Nothing promises a “different and open ecosystem” with “a choice to use your favorite brands instead of being forced into a closed range of products.”