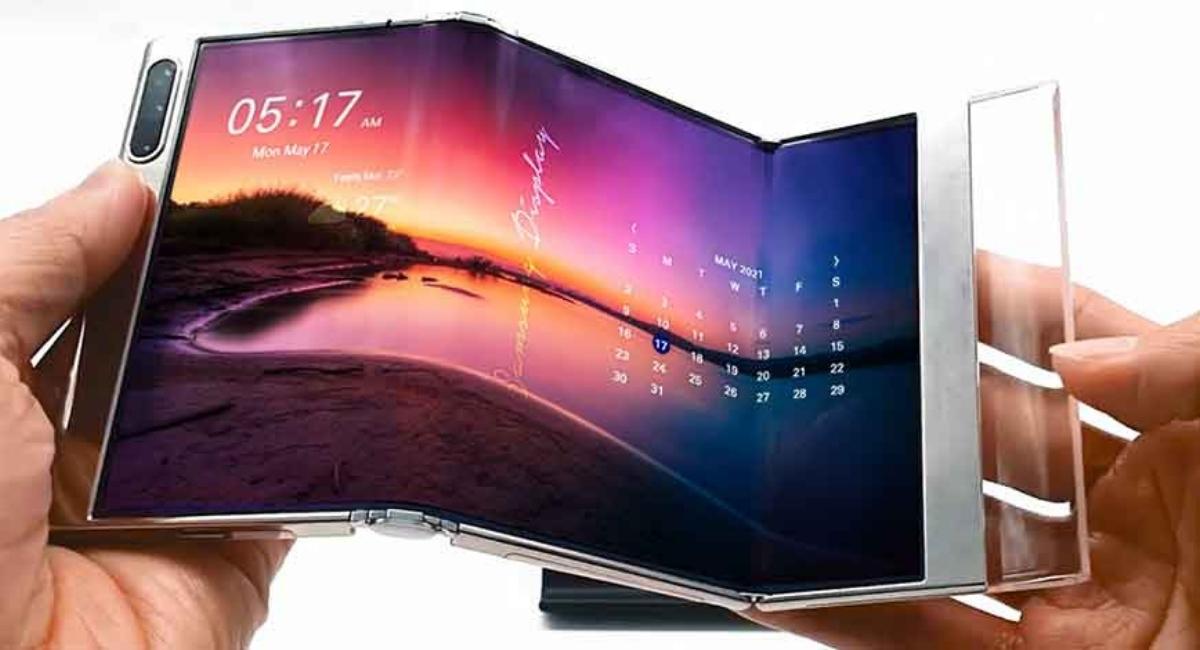 Samsung reportedly partnered with UMC (United Microelectronics Corporation), a Taiwanese company, to address one of its OLED supply holdups for 2023. Thus, to increase its production capacity next year, the South Korean tech giant will receive additional DDIs (display driver integrated chips) for OLED panels from UMC. Also, Taiwan’s UMC will manufacture the DDIs for Samsung on a 28nm process.

Furthermore, Samsung is also supposedly shipping new DDI manufacturing equipment to UMC’s P6 foundry in Taiwan to aid the latter in boosting production capacity next year. Hence, this tidbit suggests a long-term collaboration between the two companies, according to a report by The Elec (Korea Electronics Industry Media). 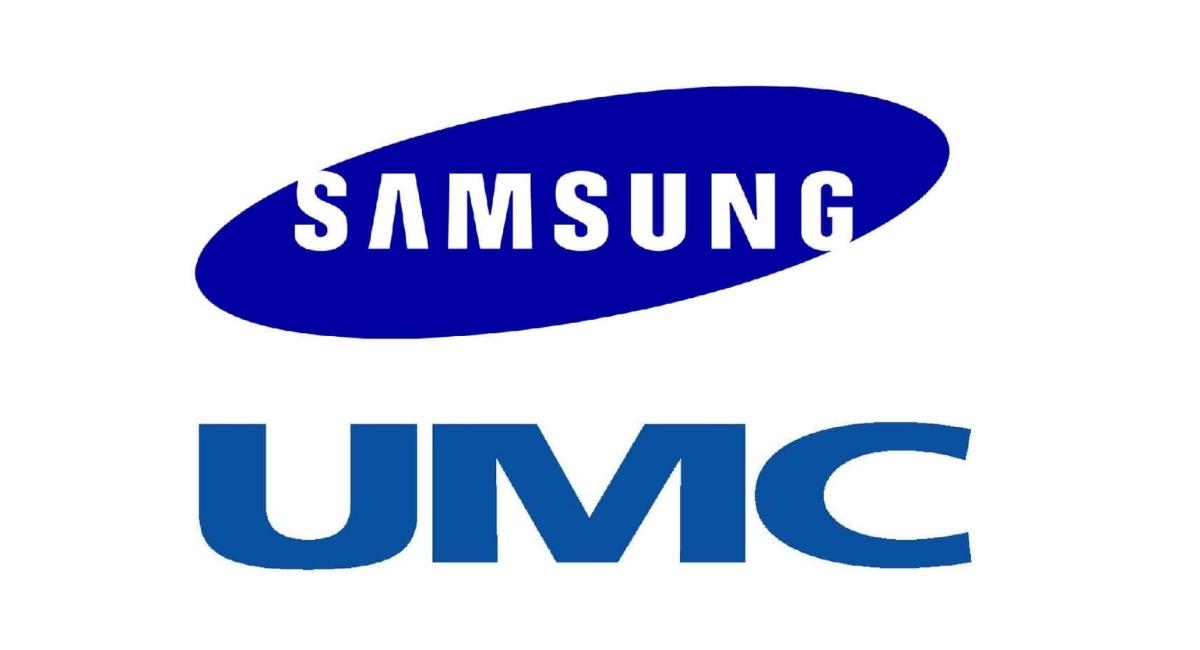 Moreover, in 2023, the South Korean tech giant reportedly aims for a manufacturing capacity of 13,000 OLED DDIs per month, which is the same as this year. But, next year, there will be an additional 15,000 DDIs monthly that the company will acquire from UMC.

On another note, according to a report by Omdia (a London-based research company), Samsung’s LSI Division is the biggest DDI supplier in the market. The company has a 55% market share in Q1 of this year. Furthermore, LX Semicon and Novatech followed Samsung with a share of 14.6% and 11.6%, respectively. 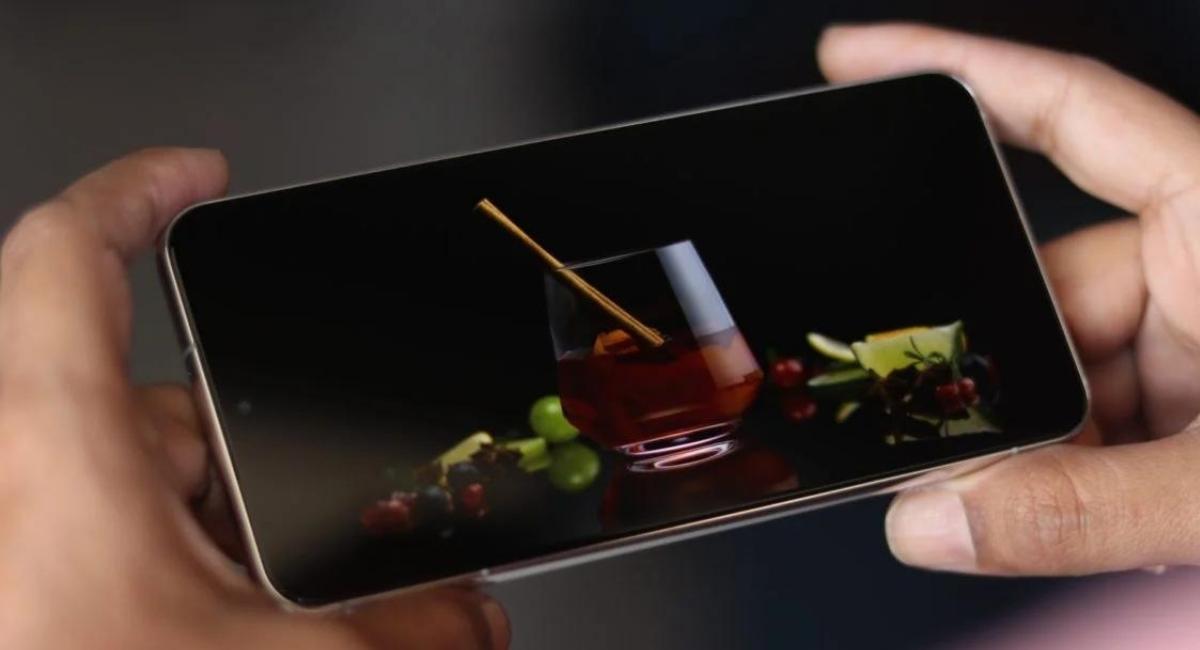 On the other hand, Apple reportedly raised the demand for OLED panels for the iPhone 14 series from Samsung from 130 million units to 149 million shortly after launching the iPhone 14 lineup. However, it is yet unclear whether or not the new alleged partnership of Samsung and Taiwan’s UMC is due to the increased demand by the Cupertino tech giant.