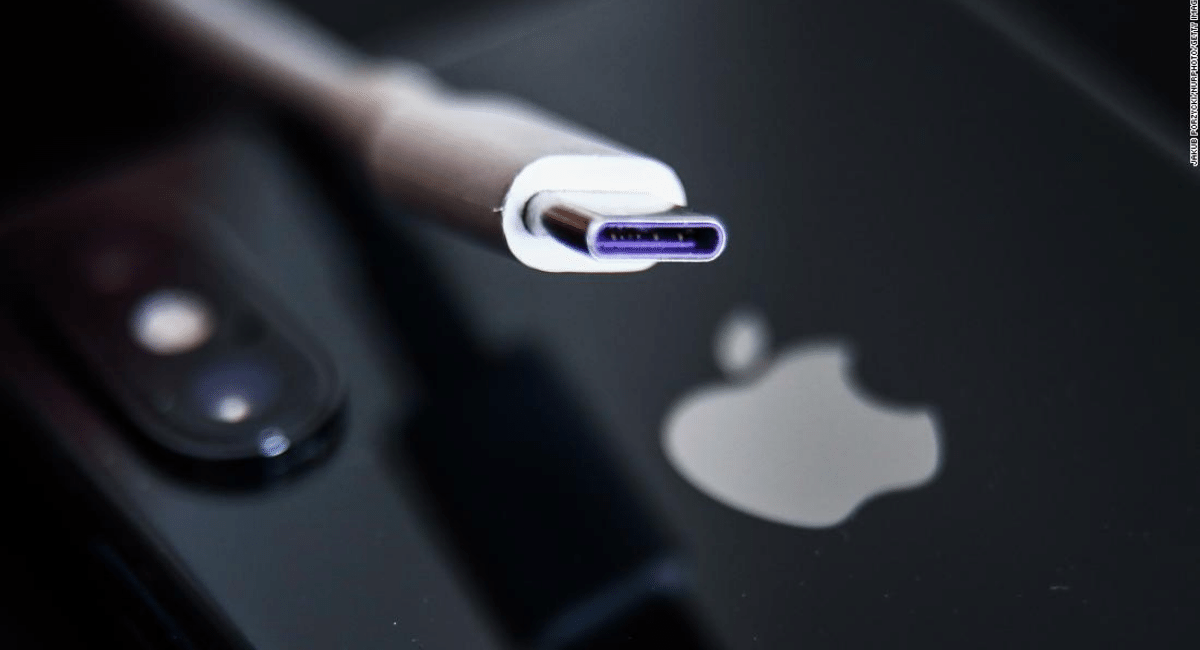 Smartphones and Tablets will have better battery lives and spare parts and could also get a new energy label.

The European Commission published some draft proposals this week, with a view to enhance the battery lives of smartphones and tablets and provide spare parts to them. The proposals reveal that European regulators plan to compel smartphone companies to offer a minimum of 15 different parts of a device to professional repairers for five years after it goes on sale.

Moreover, manufacturers will allow guaranteed access to replacement batteries, SIM/memory card trays, displays, back covers, and chargers for consumers during these years. 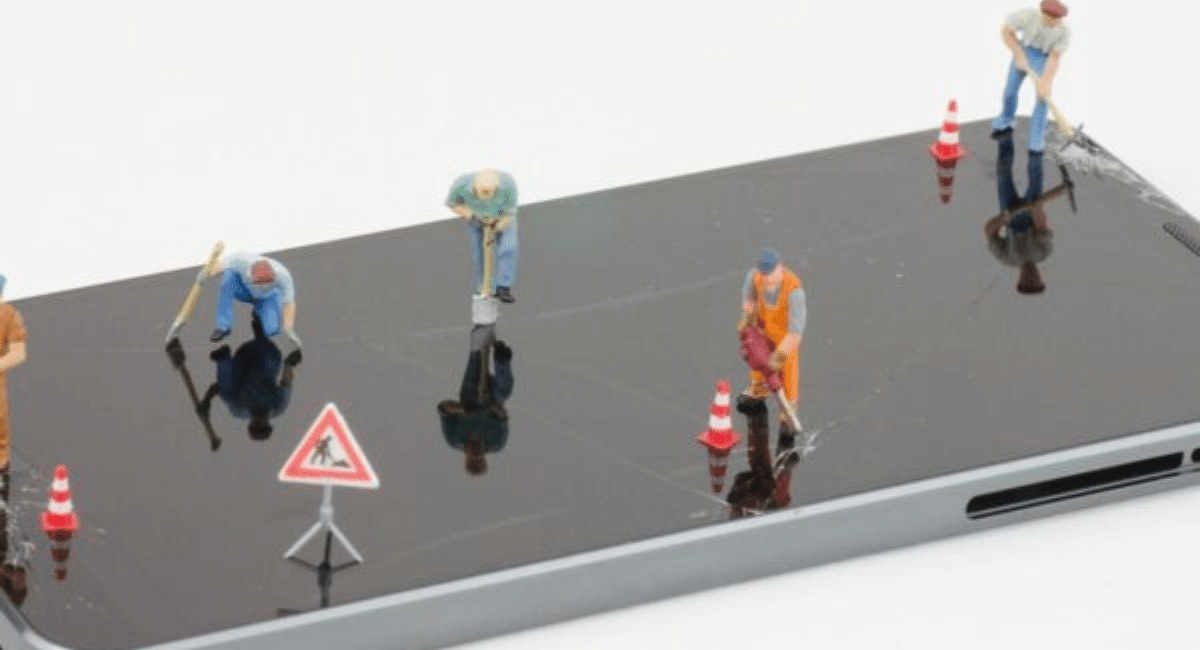 The proposals aim to refine smartphone and tablet repairability and bring down their carbon footprint throughout Europe. According to The Financial Times reports, a five-year extension of the device’s lifecycle is approximately equal to eliminating 5 million cars off the road. The EU justifies its decision by saying that when manufacturers are forced to make durable and repairable products, it helps decrease e-waste, enhance recycling rates and reuse the parts involved in manufacturing devices.

Furthermore, smartphones and tablets will have new energy labels, similar to the ones on white goods and TVs across Europe, if the continent takes on these proposals by this year. The energy label would denote the device’s expected battery life, water, and dust protection capabilities, and drop-resistance rate. 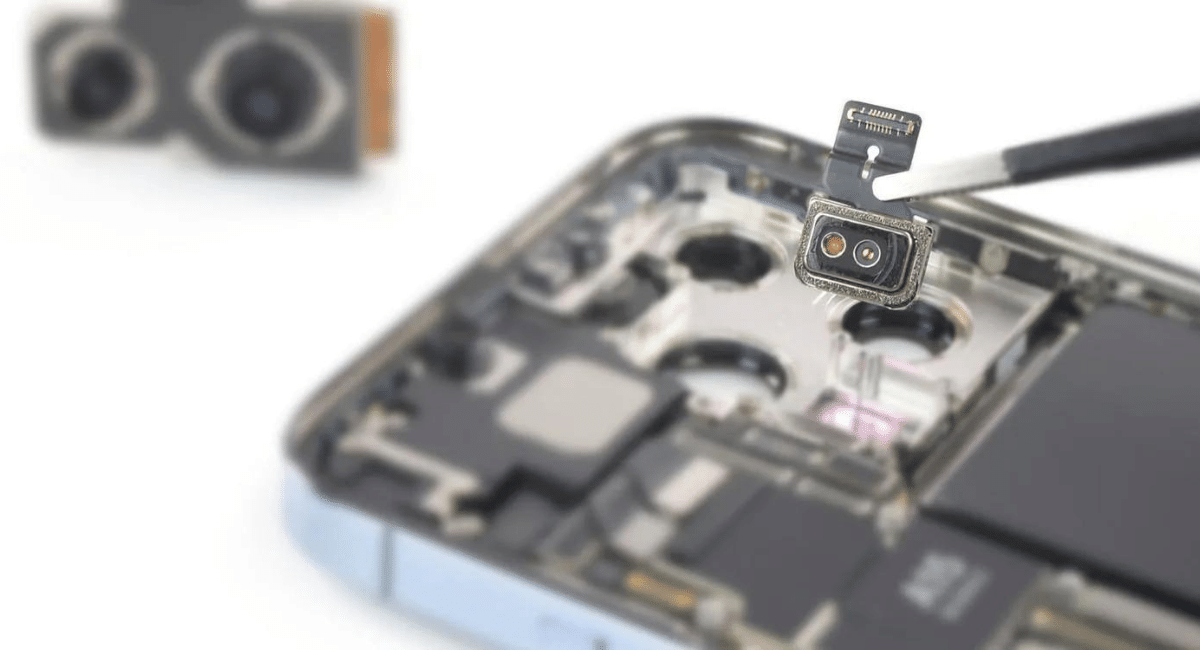 The proposal further says that manufacturers who can’t supply batteries to consumers for five years will have to pass a series of battery endurance tests. As a result, the gadgets would attain 80% of a rated capacity after 1000 full charge cycles. Also, companies will produce software updates that would not negatively affect the device’s battery life.

The regulations do not apply to phones or tablets with a flexible display “which the user can unroll and roll up partly or fully,” or smartphones meant for high-security environments. Nevertheless, these regulations would inevitably improve the smartphone’s battery life and repairability, specifically for budget or low-cost gadgets.

The New Regulations Could Boost Budget Phones and Tablets’ Reliability

The European Commission proposed these regulations right after the European Union lawmakers’ initial proposal to mandate a universal charger for all devices. The European Parliament had stated that every year, Europe witnesses 11,000 metric tons of e-waste generated from unused and disposed device chargers. 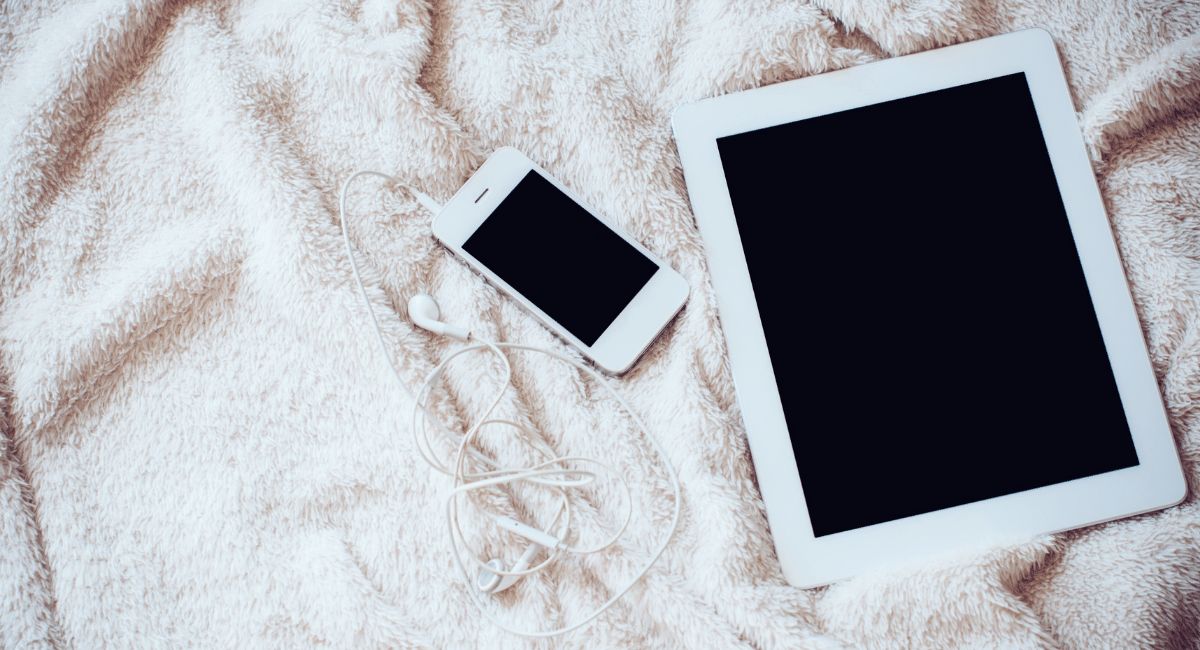 Although the draft endeavors to manage and improve the repairability and reliability of devices, the Environmental Coalition on Standards (ECOS) argues that their efforts are not entirely satisfactory. It says, “Although generally encouraging, the proposals should still be significantly improved. The availability and replaceability of certain spare parts set unnecessary limits for do-it-yourself repairers.”

ECOSECOS, an international NGO that recommends environmentally friendly standards, says that companies must mandatorily provide durable batteries and spare parts without offering the consumers choices between the two. As per ECOS, “ECOS believes that consumers deserve both as a minimum and not one or the other as currently suggested.”