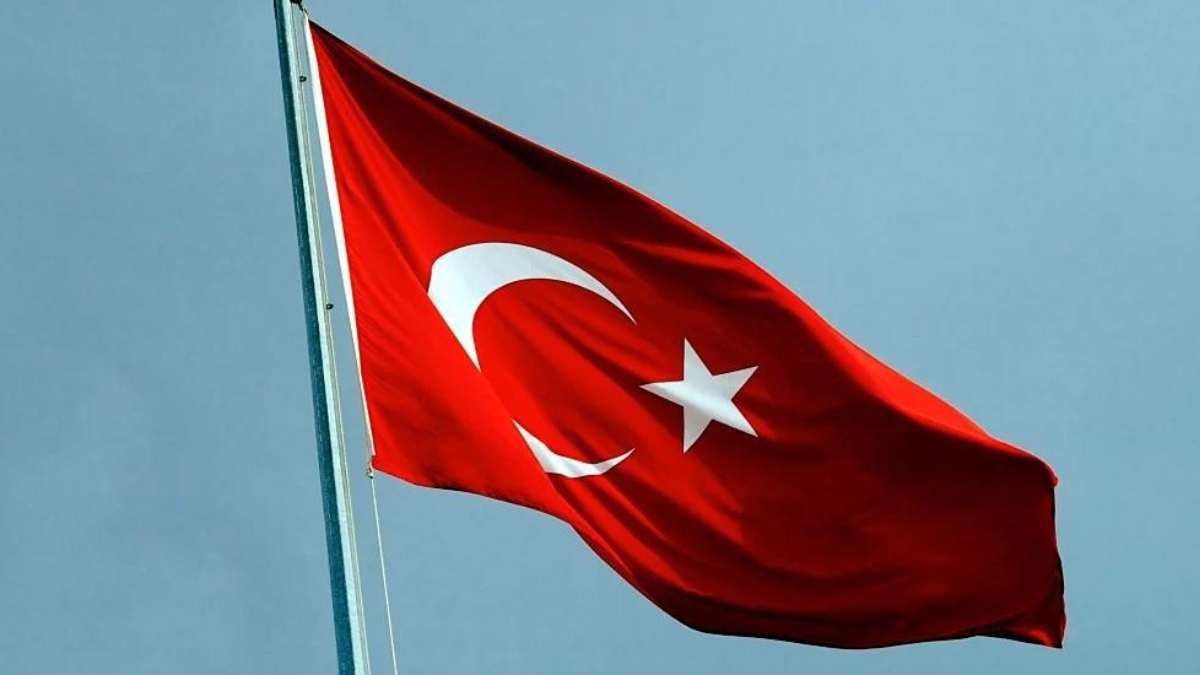 On November 13, a Sunday, the attack took place. The bombing in question, according to the Turkish government, is the bloodiest in more than five years. The explosion left 81 people injured as well as eight dead. The bombing’s perpetrators would face punishment, according to Turkish President Recep Tayyip Erdogan.

Of course, there were a tonne of videos and other materials online about the incident. As a result, the Turkish government made the decision to impose a broad access prohibition. A sudden broadcasting block was imposed by Turkey’s RTUK, according to the most recent report from Bleeping Computer (Radio and Television Supreme Council).

On November 13, 2022, a powerful explosion of unknown origin jolted the popular commercial street of Istiklal in Istanbul. Following the incident, members of a forensic team work. – The “vile attack” that tore through central Istanbul on November 13, 2022, according to the Turkish President, left six people dead and more than 50 more injured.

The extensive social media ban by Turkey was also confirmed by NetBlocks, a watchdog group that keeps track of internet governance and cybersecurity. However, NetBlocks also tweeted that the Turkish government had already begun to restore access to social media on Monday, November 14.